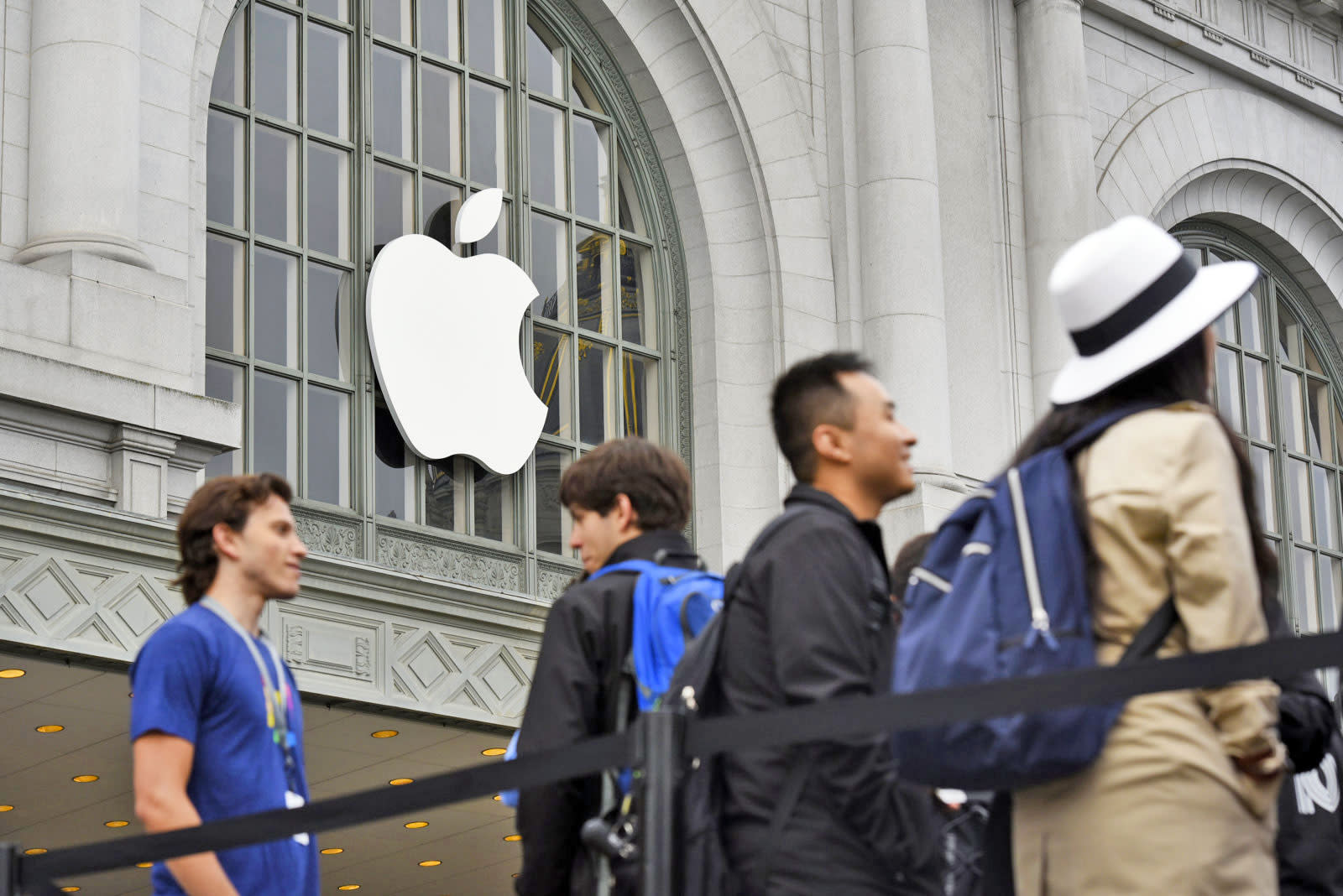 Apple could have more than one hardware treat to unveil at WWDC this year. KGI analyst Ming-Chi Kuo (who has a mostly solid track record for Apple predictions) now believes that Apple is likely to launch a long-rumored 10.5-inch iPad redesign when the developer conference kicks off on June 5th. Kuo understands that mass production is supposed to start in the late second quarter (aka June), so it only makes sense for the tablet to launch around the same time. As for what the device would entail, provided the report is accurate? To no one's surprise, Kuo mostly focus on the display.

As hinted at in the past, the 10.5-inch iPad (possibly badged as an iPad Pro) would be the first example of the narrow-bezel design that would come to the iPhone this fall. You would get a noticeably larger screen in the same approximate surface area as Apple's 9.7-inch tablets. There has also been some talk of this new model carrying a souped-up "A10X" processor (much as other iPads have used upgraded "X" chips), but it's not certain that this would be the case. Other iPads might stick around, whatever happens. Kuo previously asserted that there would be refreshed 9.7-inch and 12.9-inch Pro models as well, so this would just represent a sort of middle child.

The WWDC launch is plausible, although there are definitely reasons to be skeptical. If it largely amounts to the familiar iPad with a bigger screen, it'd be a safe choice for WWDC -- it'd make a splash and encourage developers to write apps that take advantage of practical upgrades, such as a higher resolution screen or faster processor. An iPad launch might also ensure that the next iPhone doesn't share the spotlight with other major introductions.

At the same time, Apple might not want to spoil the next iPhone's debut by launching an iPad with a similar narrow-bezel design just a few months earlier. And that's assuming the 10.5-inch device shows up. We wouldn't rule out Apple sticking to its existing tablet sizes. If both this and the rumored Siri speaker appear, though, WWDC could entail much more than the usual round of operating system updates.

In this article: apple, applenews, gear, ios, ipad, ipadpro, kgi, KgiSecurities, Ming-chiKuo, mobile, tablet, wwdc, wwdc2017
All products recommended by Engadget are selected by our editorial team, independent of our parent company. Some of our stories include affiliate links. If you buy something through one of these links, we may earn an affiliate commission.