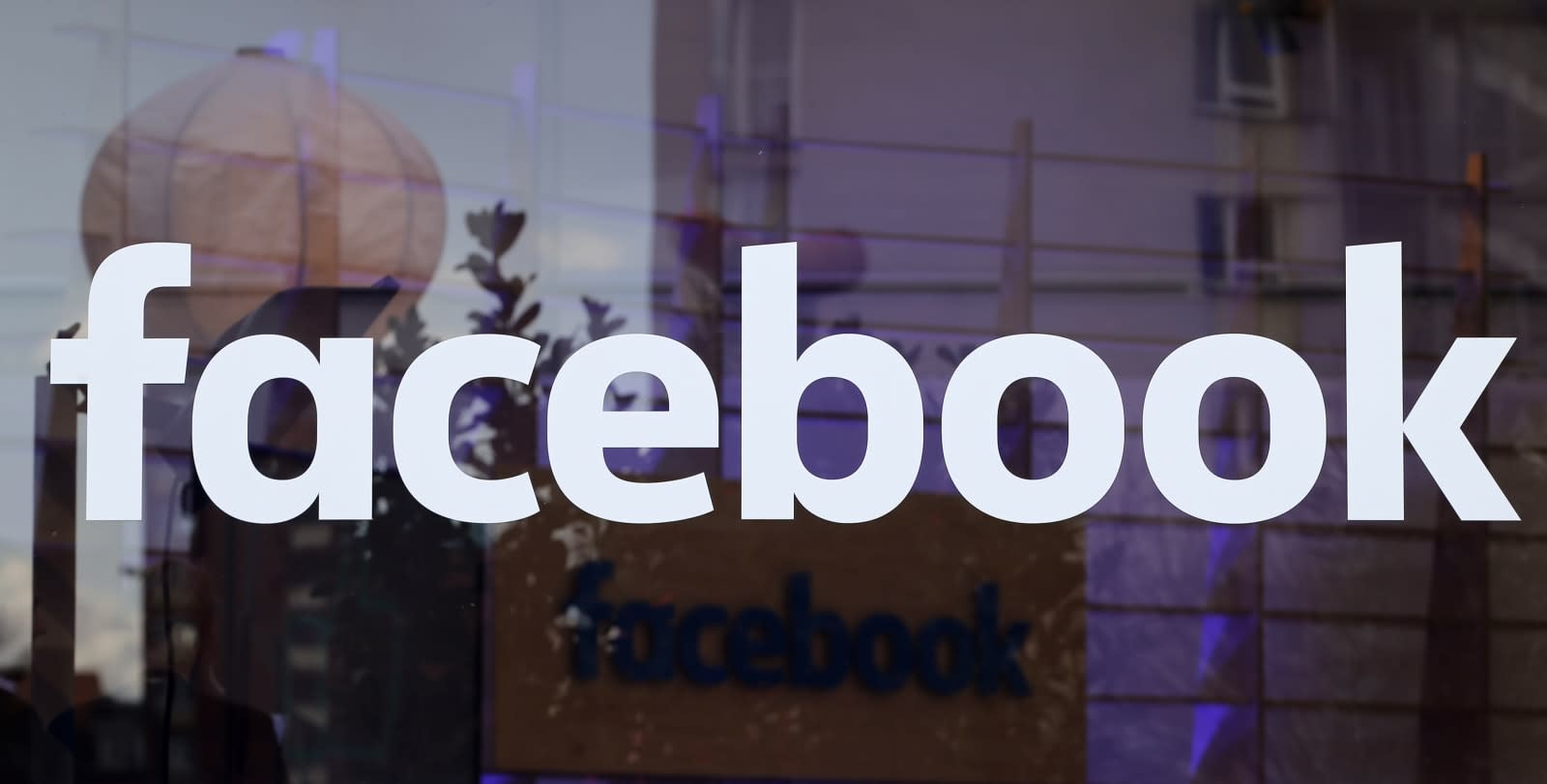 Authorities in France and the Netherlands are the latest to speak out against the way Facebook handles the massive amounts of user data it collects. In separate announcements today, privacy watchdog groups in both countries said that Facebook did not give users enough control of their data, and that the company had collected information through third-party websites without users' consent.

As the New York Times reports, however, those regulators are sort of toothless in the face of Facebook's money-printing revenue machine. The French Commission Nationale de l'Informatique et des Libertés (CNIL) imposed a mere 150,000-euro fine (about $164,000), while the Dutch haven't set a financial penalty at all, although the Times notes Facebook could still reach a settlement with them. Either way, neither agency has actually ordered Facebook to make any changes to how they handle user data.

For its part, Facebook claims it is up to code with Europe's strict data protection rules and that it has recently simplified its privacy settings. On the other hand, it's not the first time Facebook's "share everything" approach rankled authorities in Europe and led to a real change for users. A "tag suggest" automatic facial recognition feature was blocked in the EU and last year privacy regulators forced the social network to stop siphoning user data from WhatsApp. At the moment, Germany's Ministry of Justice is also considering heavier fines against the social network for failing to clean up hate speech.

In this article: applenews, business, CNIL, Europe, EuropeanUnion, facebook, France, internet, netherlands, privacy, security
All products recommended by Engadget are selected by our editorial team, independent of our parent company. Some of our stories include affiliate links. If you buy something through one of these links, we may earn an affiliate commission.