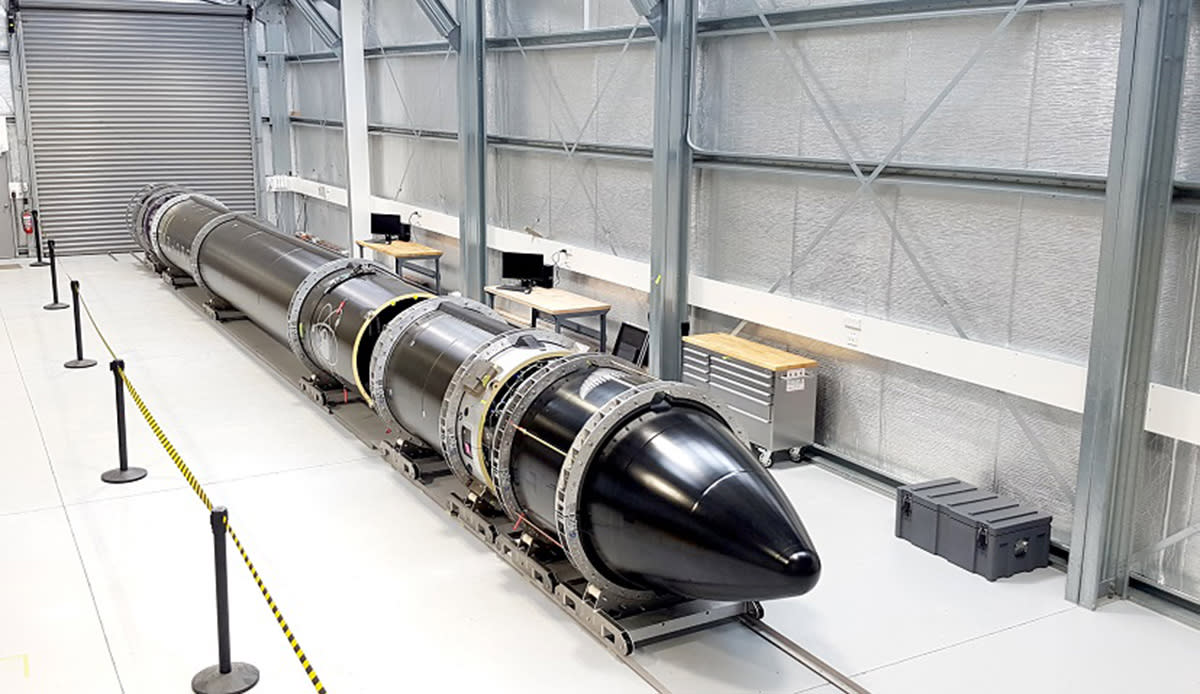 Rocket Lab is ready to start testing the rocket it developed to ferry small payloads to space. The US- and New Zealand-based company has decided to launch its Electron rocket anytime within a 10-day window that starts at 5PM Eastern on May 21st. It will be the first time a space vehicle will take off from a private launch facility, which the company built on the Mahia peninsula in New Zealand. As with any launch, the exact time all depends on the weather and rocket's condition.

"We are all incredibly excited to get to this point. Our talented team has been preparing for years for this opportunity and we want to do our best to get it right.

During this first launch attempt it is possible we will scrub multiple attempts as we wait until we are ready and conditions are favorable."

The company's 56-foot-tall Electron rocket has 3D-printed components and can carry up to around 330-pounds worth of cargo. It can't ferry resupplies to the ISS, but it can launch CubeSats loaded with experiments or small satellites to around 300 to 500 km above our planet's surface.

The upcoming test flight is first of the three that the company wants to do before it starts commercial launches later this year. Rocket Lab already has some clients lined up, including Moon Express, a Google Lunar X Prize contender that wants to land a rover on the moon.

In this article: applenews, electron, gear, maidenlaunch, rocket, rocketlab, space
All products recommended by Engadget are selected by our editorial team, independent of our parent company. Some of our stories include affiliate links. If you buy something through one of these links, we may earn an affiliate commission.