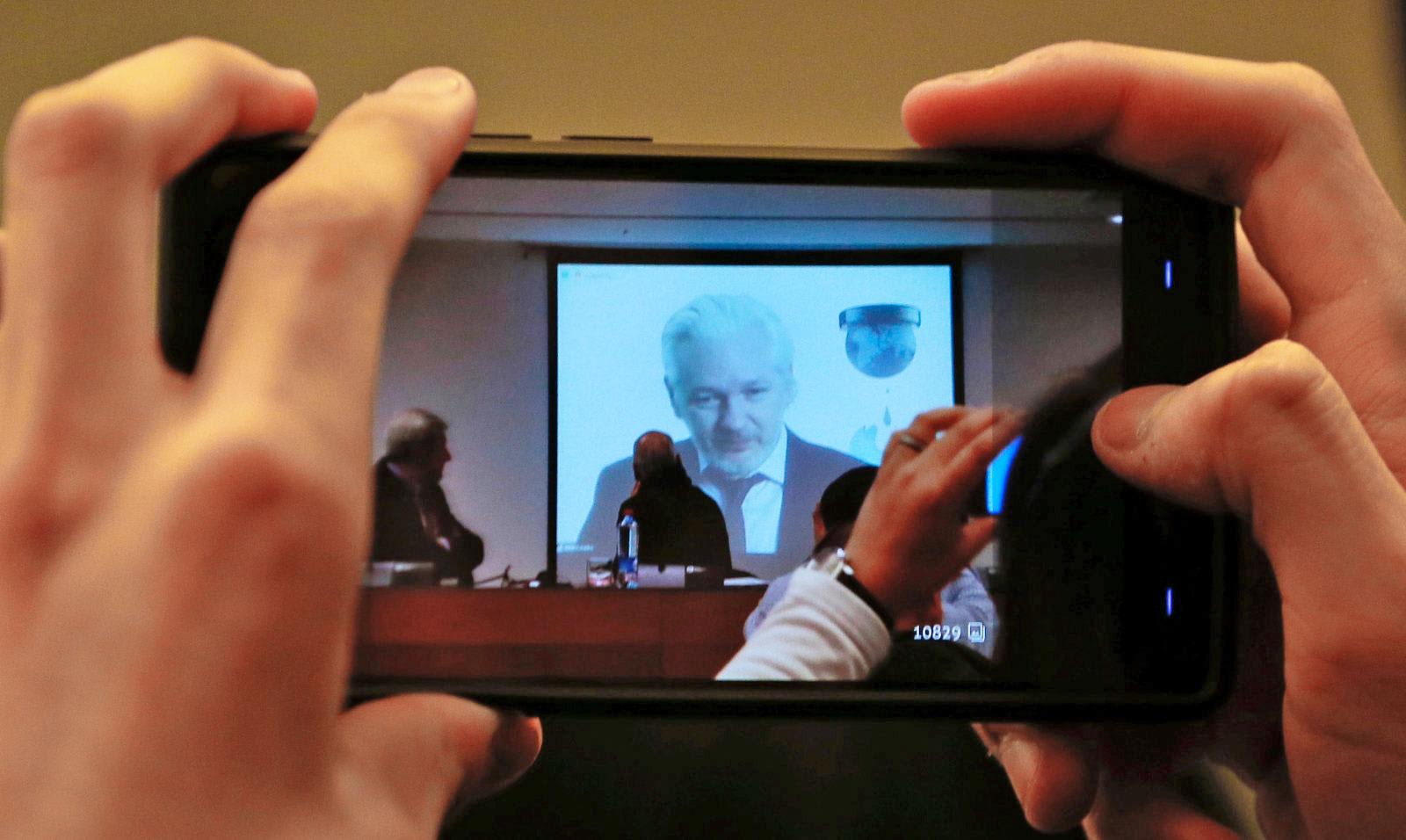 Sweden has dropped its investigation into Julian Assange over allegations of rape, dramatically changing the plot in a standoff that has lasted seven years. The charges were first leveled at the WikiLeaks founder in 2010, causing him to seek asylum at the Ecuadorian embassy in 2012 after losing a series of appeals. He's been sequestered there ever since, and could finally go free once the withdrawal of his warrant is confirmed by a London court, possibly by the end of the day.

The dropped charges follow a series of interviews by Swedish prosecutor Ingrid Isgren at the Ecuadorian embassy. That came about after terse negotiations between Ecuador, Sweden and Assange, following pressure inside and outside the nation. Last year, the UN declared Assange's asylum to be tantamount to an "arbitrary detention," and recommended he walk free. The government of Ecuador also called Sweden's prosecution of Assange a "serious failure."

The Ecuadorian embassy is currently guarded around the clock by London's Metropolitan Police Service (MPS) to prevent Assange from escaping. Police released a statement saying that Assange "remains wanted for a much less serious offense," namely, failing to surrender to the court in June, 2012, and would still face "immediate arrest." However, it said that it would now provide a "proportionate" level of resources, meaning it may stand down much of its guard.

Assange posted the above image to his Twitter account shortly after the news was announced. It finally opens the possibility he could leave his tiny quarters in the embassy near Hyde Park in London. His lawyers have said, however, that he wouldn't part unless the UK government guarantees he won't be extradited to the US over spying charges linked to his WikiLeaks activities.

Indeed, last month, the US Department of Justice said that it is weighing charges against Assange and others over the 2010 release of thousands of US government documents by Chelsea Manning, and a more recent dump of CIA hacking tools. CIA director Mike Pompeo recently called Wikileaks a "hostile intelligence service" that's a threat to US national security.

In this article: applenews, Charges, Discontinued, Investigation, JulianAssange, politics, Sweden, Wikileaks
All products recommended by Engadget are selected by our editorial team, independent of our parent company. Some of our stories include affiliate links. If you buy something through one of these links, we may earn an affiliate commission.