Uber can continue operating in London after winning court appeal 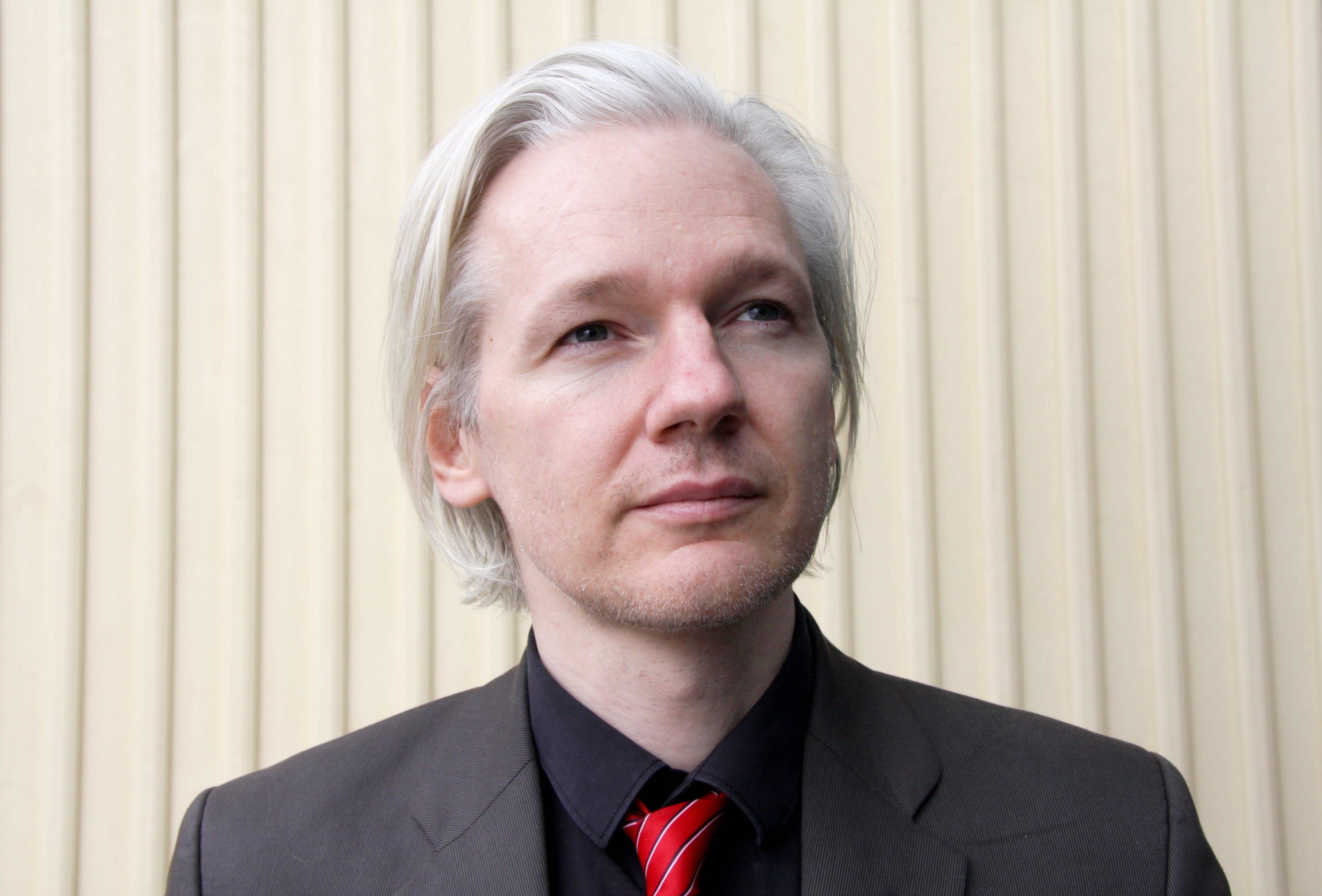 United States authorities have prepared charges for the arrest of Wikileaks founder Julian Assange, CNN reports. Assange has been hiding out in the Embassy of Ecuador in London since 2012, fleeing allegations of rape in Sweden and espionage charges in the US. This makes him difficult to reach, regardless of a formal charge -- unless Ecuador plans to kick him out of its embassy after a five-year stay.

The Department of Justice is weighing whether it should actually pursue these charges against Assange and other Wikileaks members, according to The Washington Post. Prosecutors are apparently re-investigating Wikileaks' role in the 2010 publication of thousands of government files provided by former army intelligence officer Chelsea Manning, and the recent leak of purported CIA hacking tools. The Post says there's no word on whether prosecutors are also looking into the 2016 leak of emails from the Democratic National Committee and Hillary Clinton's campaign.

Under President Barack Obama, the Justice Department investigated but declined to charge Assange for disseminating classified government material. Prosecutors concluded such a charge would not hold up against the First Amendment and its protections for a free press. However, the Obama administration didn't close the case, and under President Donald Trump, the Justice Department has indicated its interest in bringing charges against Wikileaks.

CIA Director Mike Pompeo claimed in a speech last week that Wikileaks directed Manning to intercept specific, secret government information -- a move that would not be covered under the First Amendment, CNN reports.

"It's time to call out WikiLeaks for what it really is: A non-state hostile intelligence service often abetted by state actors like Russia," Pompeo said.

In a press conference on Thursday, Attorney General Jeff Sessions said arresting Assange was a priority.

"We have professionals that have been in the security business of the United States for many years that are shocked by the number of leaks and some of them are quite serious," Sessions said, according to CNN. "So yes, it is a priority. We've already begun to step up our efforts and whenever a case can be made, we will seek to put some people in jail."

An attorney for Assange, Barry J. Pollack, told the Post on Thursday he hadn't been informed of any charges against his client.

In this article: applenews, charges, cia, doj, DonaldTrump, fbi, FirstAmendment, internet, JeffSessions, JulianAssange, lawsuit, leak, leaks, MikePompeo, politics, wikileaks
All products recommended by Engadget are selected by our editorial team, independent of our parent company. Some of our stories include affiliate links. If you buy something through one of these links, we may earn an affiliate commission.