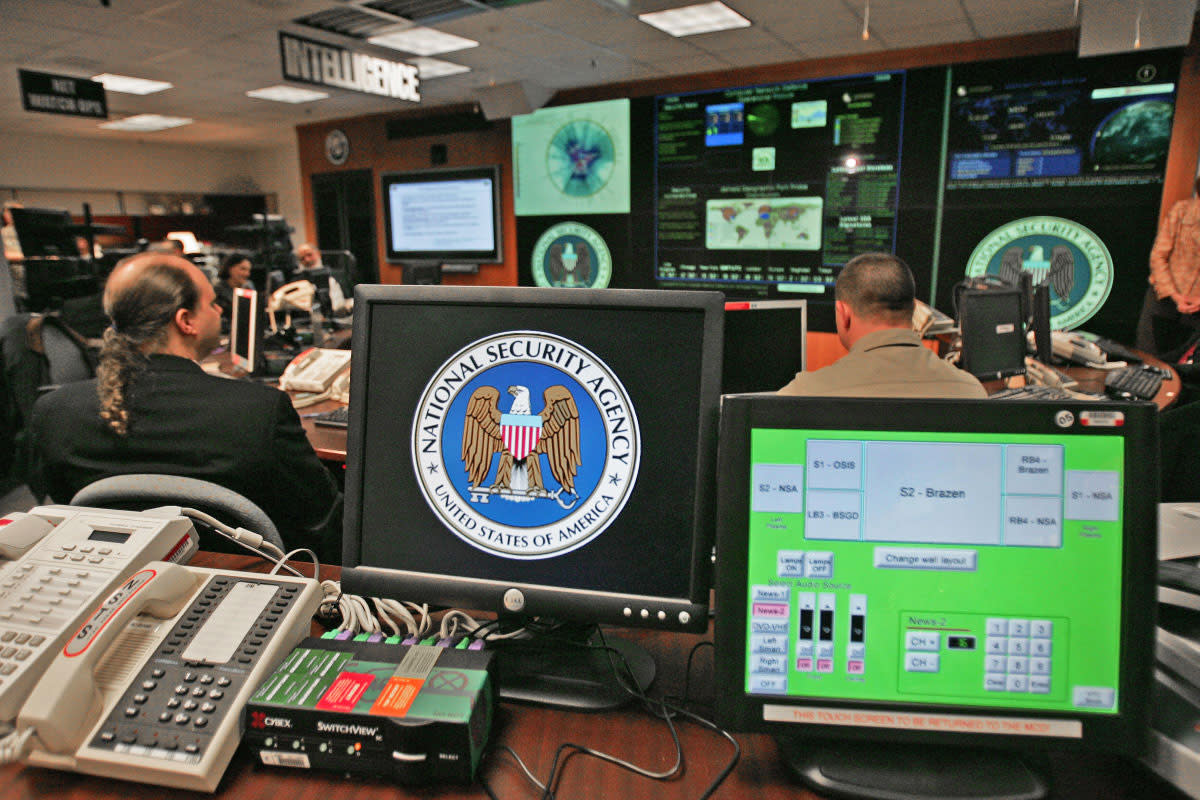 A federal appeals court has ruled the Wikimedia Foundation does have grounds to sue the National Security Agency over its use of warrantless surveillance tools. A district judge shot down Wikimedia's case in 2015, saying the group hadn't proved the NSA was actually illegally spying on its communications. In this case, proof was a tall order, considering information about the targeted surveillance system, Upstream, remains classified.

The appeals court today ruled Wikimedia presented sufficient evidence that the NSA was in fact monitoring its communications, even if inadvertently. The Upstream system regularly tracks the physical backbone of the internet -- the cables and routers that actually transmit our emoji. With the help of telecom providers, the NSA then intercepts specific messages that contain "selectors," email addresses or other contact information for international targets under US surveillance.

The ACLU brought the lawsuit on behalf of Wikimedia and a handful of other organizations, including Amnesty International and Human Rights Watch. However, only Wikimedia moved forward with the appeal.

The NSA recently changed its surveillance practices. In April, The New York Times reported the NSA would halt its "about the target" collections because they violated the Fourth Amendment. Essentially, domestic messages unrelated to any investigation were being bundled with suspicious communications and sent off to the NSA. This aspect of Upstream is apparently no longer in practice, but the overall surveillance system is still live.

Today's appeals court decision does not suggest Wikimedia has proved the NSA is collecting all communication that leaves the US.

"We hold that these allegations, even when supplemented by the Wikimedia Allegation, including that the NSA is conducting Upstream surveillance on at least seven backbone links, are insufficient to make plausible the claim that the NSA is intercepting 'substantially all' text-based communications entering and leaving the United States," the court writes.
In this article: applenews, gear, internet, lawsuit, nsa, personal computing, personalcomputing, services, surveillance, upstream, wikimedia, WikimediaFoundation
All products recommended by Engadget are selected by our editorial team, independent of our parent company. Some of our stories include affiliate links. If you buy something through one of these links, we may earn an affiliate commission.