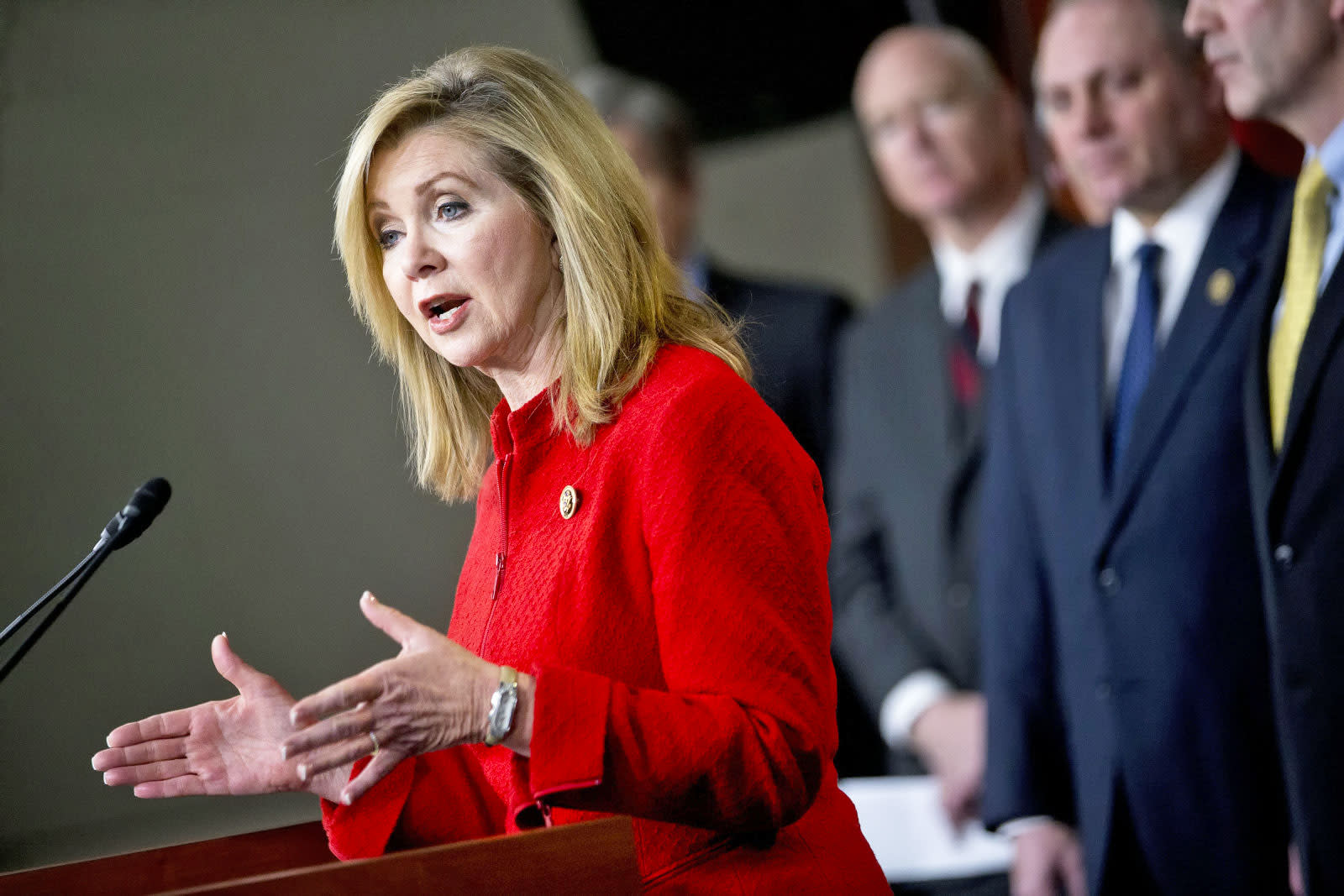 The US House of Representatives may have voted to roll back the FCC's privacy rules and let internet providers sell your browser history without your explicit permission, but there's a proper replacement waiting in the wings... maybe. Tennessee Representative Marsha Blackburn has proposed a bill, the Browser Act, that would have both internet providers and content providers (like Facebook or Google) get your permission before selling data. They couldn't refuse service if you disagreed, either. The measure would theoretically please both privacy advocates as well as those telecoms that saw the FCC's ISP-only regulation as unfair, such as AT&T. However, there are still serious areas of concern -- it's possible that this bill would anger both sides.

Most notably, the bill would prevent both the FCC and states from pursuing similar online privacy regulations. Is a privacy issue better-suited to the FCC than Congress? Too bad. And civil liberties groups aren't entirely convinced that the Browser Act is as much of a boon to privacy as it could be. The ACLU's Neema Singh Guliani tells Recode that "gutting" the FCC regulation wasn't the answer to privacy issues -- there should have been a "replacement," she says.

Meanwhile, some companies see this as going too far. The Internet Association, which represents the likes of Amazon, Facebook, Google and Twitter, is concerned the bill would "upend the consumer experience online and stifle innovation." It's not clear that this is true, but advertisers would certainly be unhappy if they had to make do with only a fraction of the data they have now. Sites that thrive on selling data definitely wouldn't be pleased. Moreover, some telecoms may balk at any regulation restricting how they sell data, no matter how consistent or light it might be.

All of this assumes the bill goes anywhere. It's not certain that Blackburn's proposal will come up for a vote, let alone get the President's signature. The current anti-regulatory environment could make it difficult to pass any bill that proposes more limits, even if there are clauses that might please the anti-rule camp. If the Browser Act survives the gauntlet, however, it would at least partially fill the privacy vacuum that Congress just created.

In this article: applenews, bill, congress, gear, house, HouseOfRepresentatives, internet, law, legislation, marshablackburn, politics, privacy, regulation
All products recommended by Engadget are selected by our editorial team, independent of our parent company. Some of our stories include affiliate links. If you buy something through one of these links, we may earn an affiliate commission.