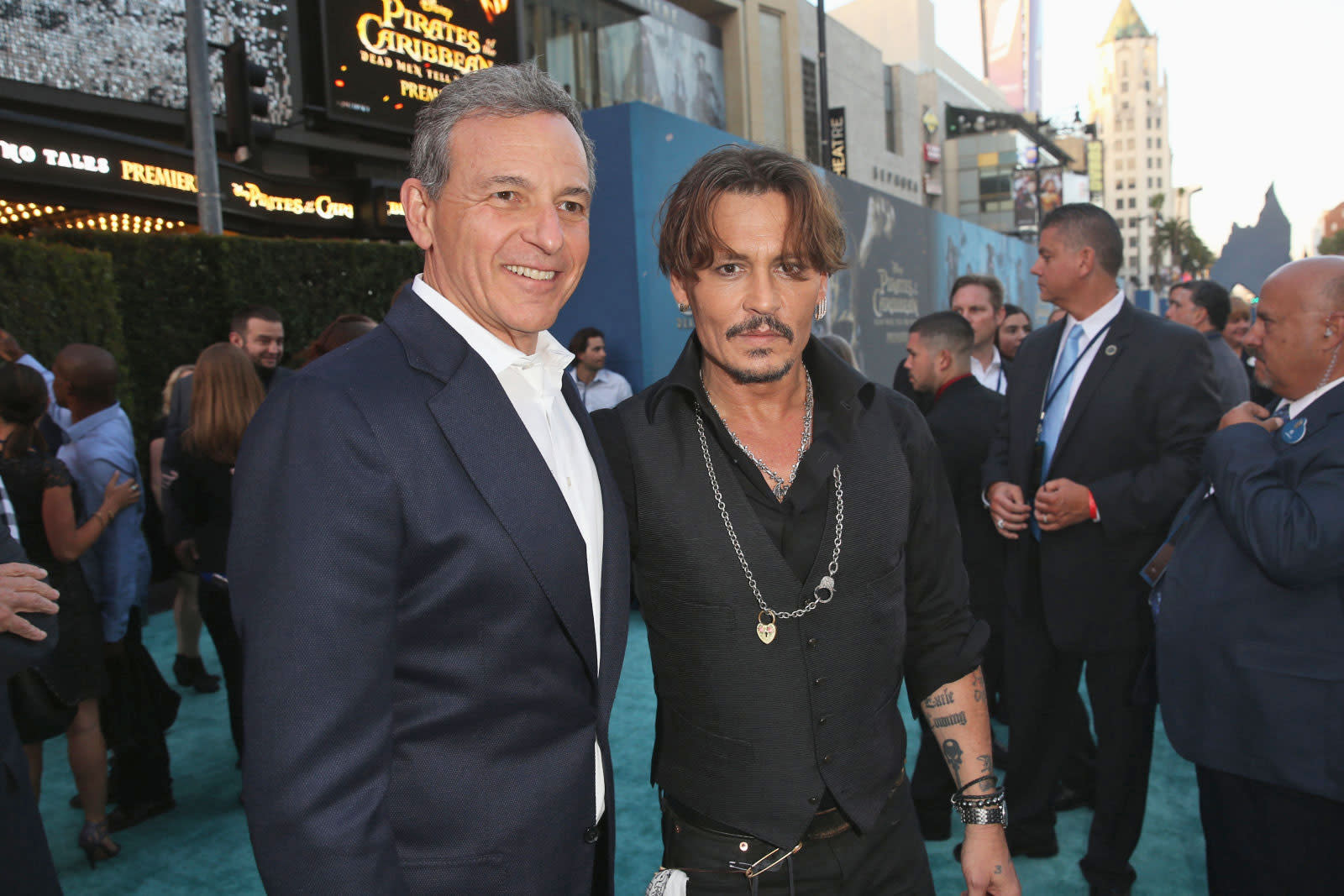 A couple of weeks ago, The Hollywood Reporter revealed that Disney CEO Bob Iger had emailed employees about a ransom demand. Rumors indicated that hackers claimed to have a copy of an upcoming movie, possibly Pirates of the Caribbean: Dead Men Tell No Tales, but now the exec tells Yahoo Finance that "We don't believe that it was real and nothing has happened." The threat was probably taken more seriously in light of a hacker releasing Orange is the New Black episodes, but as of tonight, the only people threatening the world with another Pirates flick are the folks at Disney.

In this article: applenews, BobIger, disney, entertainment, hacking, ransom, security
All products recommended by Engadget are selected by our editorial team, independent of our parent company. Some of our stories include affiliate links. If you buy something through one of these links, we may earn an affiliate commission.