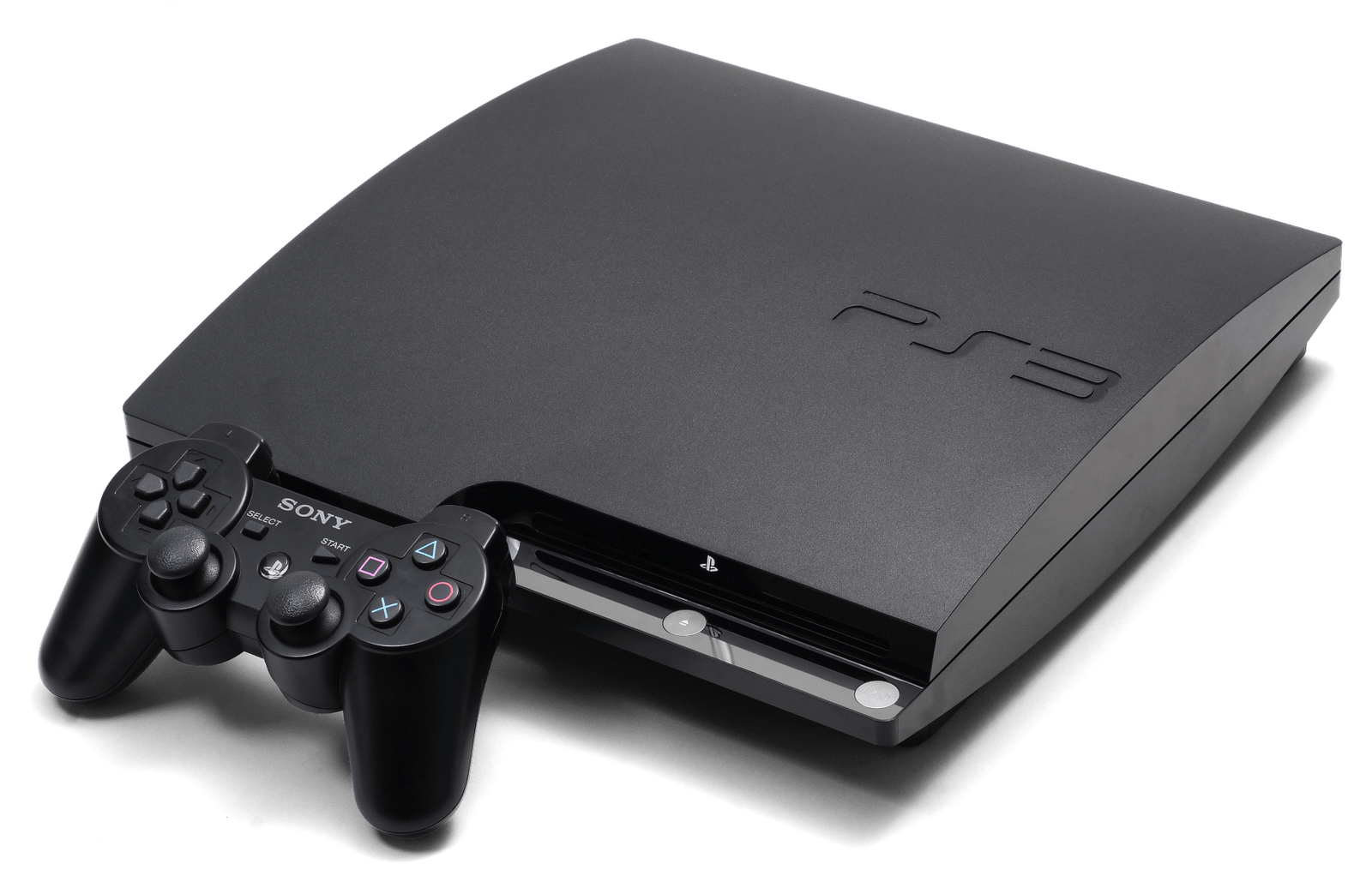 11 years after its release, Sony has finally stopped shipping the PlayStation 3 to retailers in Japan. We all knew this day was coming, with the country ceasing production on the 500 GB standard model in December last year. Now, however, a recent update on PlayStation Japan's website suggests that the final lingering units have all been shipped. For those who somehow still haven't bought one, Sony's long-standing game machine is still being produced in other parts of the world.

Selling over 70 million units in just seven years, the PlayStation 3 was certainly a console to be reckoned with. Yet, for all its achievements, the long-surviving gaming machine initially made a name for itself for all the wrong reasons. With Sony riding high on the PlayStation 2's market-leading sales numbers, its successor launched at the eye-watering price of $499 -- and consumers weren't too happy about it. Luckily for Sony, publishers stuck with the pricey console, and exclusive games like Uncharted, Heavy Rain, The Last Of Us and Metal Gear Solid 4 helped to right the course of Sony's initially water-riddled ship.

With the sun-setting on the aging console in the East, the news doesn't bode well for the future of the PlayStation 3 across the rest of the world. Sony has previously announced that PS Now will soon move exclusively to PS4 and PC. While few players will be mourning the loss of the pricey service, there are many PS3 owners still benefitting from free games on PlayStation Plus and downloading new content from the PS Store. As Sony slowly begins to start winding the console down, it's unlikely that gamers will be able to continue to use these services for much longer on the aging gaming system.

In this article: applenews, av, gaming, japan, Last of Us, Playstation3, ps3, sony, uncharted
All products recommended by Engadget are selected by our editorial team, independent of our parent company. Some of our stories include affiliate links. If you buy something through one of these links, we may earn an affiliate commission.