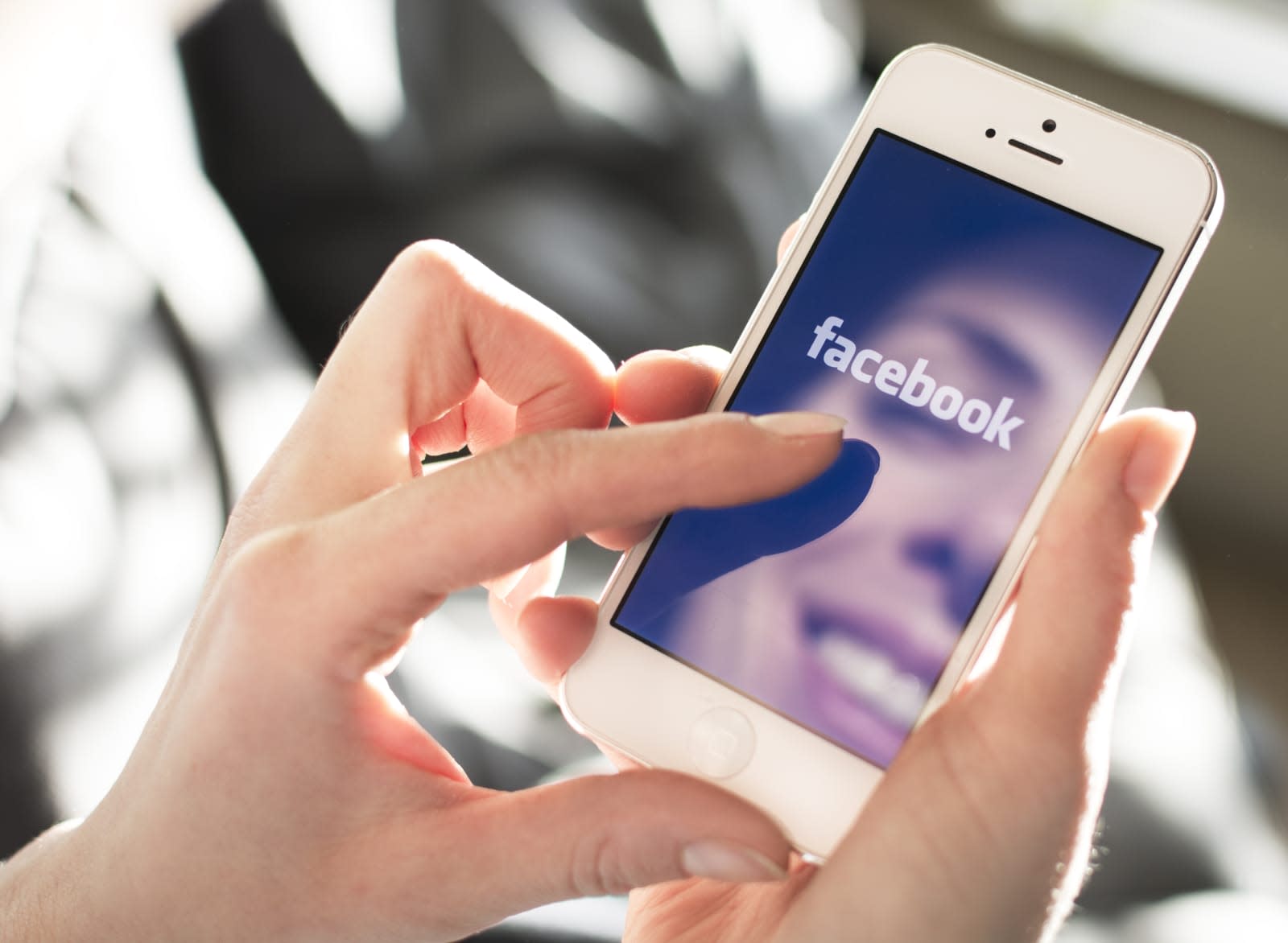 As Snapchat continues to rule among the teen set, Facebook continues to take a more active role in encouraging younger folks to use its own communication apps. According to a report at The Information, code inside the main Facebook app points to a new, unreleased app called Talk. The code alludes to parent-centric features for filtering who teens can talk to, saying "Talk is a messaging app where you fully control the contacts." Another line in the code states that children will talk to parents in Messenger. Another line from the code appears to reference additional features that might actually appeal to teens. One comment in the code says, "Kids love using the creative tools in "Talk" to play games and share fun masks with family and friends," according to The Information.

With a reported 158 million daily users, Snapchat is still the messaging app to beat. Teens use the disappearing photo features to connect with friends much more often than Facebook-owned services WhatsApp, Instagram Stories or even Facebook itself.

A Talk app, which would likely be restricted to users 13 years or older, wouldn't require a Facebook profile, according to the code, making it yet another feature that appeals more to parents than children. A kid-centric app with strict parental controls may help older folks feel good about sharing it with their own children, sure, but it's doubtful Talk will replace Snapchat any time soon. Code from Facebook's main app aren't a confirmation of an actual release, of course. Facebook declined to comment on this story when Engadget reached out via email.

In this article: applenews, facebook, gear, internet, Messenger, mobile, rumor, Snapchat, Talk, TalkApp, teens, WhatsApp
All products recommended by Engadget are selected by our editorial team, independent of our parent company. Some of our stories include affiliate links. If you buy something through one of these links, we may earn an affiliate commission.