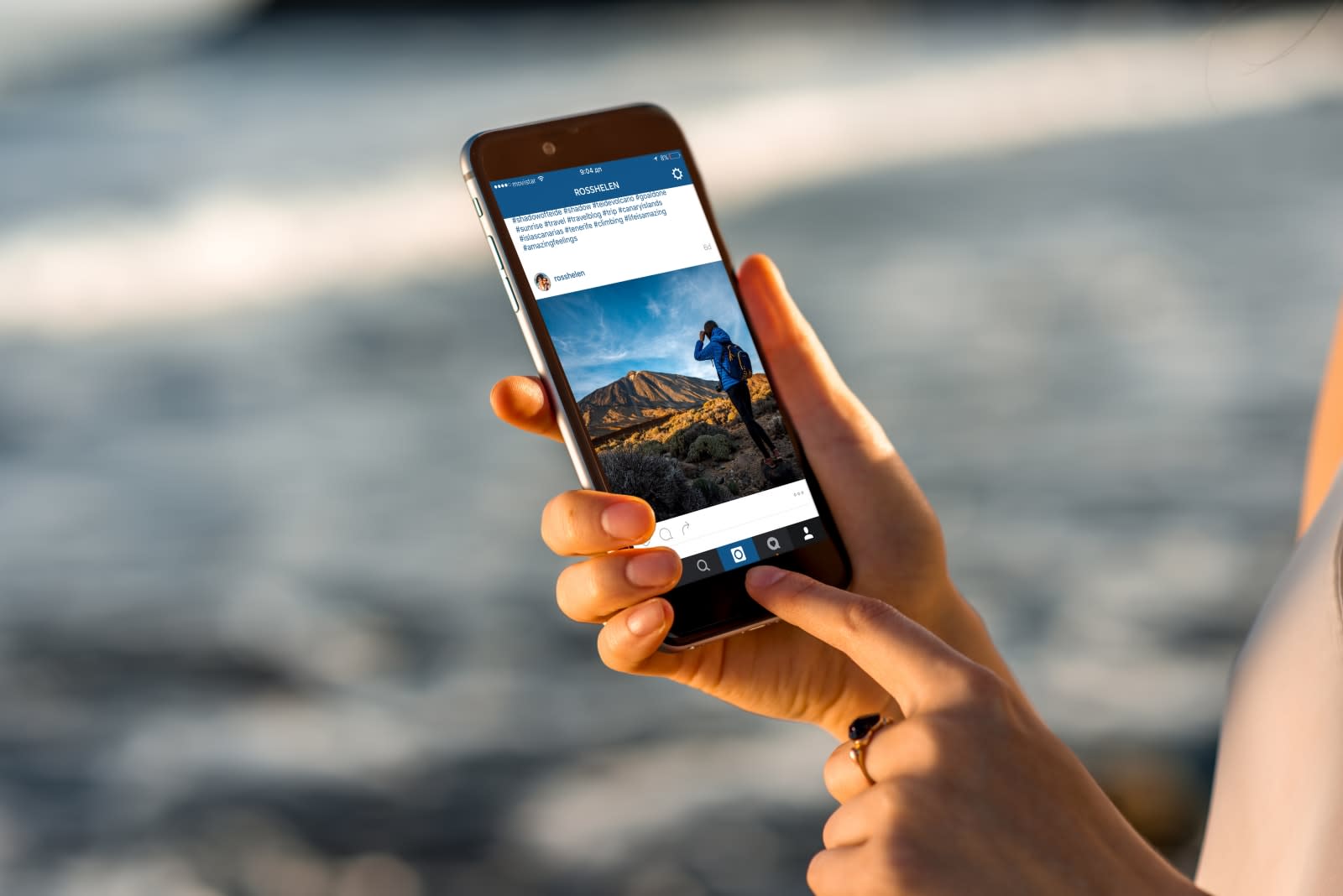 If you've gotten Instagram and Snapchat confused recently, you'd be forgiven: Even Instagram CEO Kevin Systrom acknowledges that there are similarities between the two services. Instagram might have taken inspiration from Snapchat, but Systrom claims that there was no copying involved.

"It would be crazy if we saw something that worked with consumers that was in our domain and we didn't decide to compete on it," Systrom told Recode. But the competition goes both ways, as he points out: Snapchat didn't originally have filters. "They adopted filters because Instagram had filters and a lot of others were trying to adopt filters as well. And you could have said the same thing at the time, 'We're copying each other,' but I don't know, that's just the way Silicon Valley works."

However, Systrom insists that the emphasis shouldn't be on the company that implements a feature first. The company that wins will be the one that executes it the best. But, he allows, there's also room for more than one service. "Facebook's not the only social network in the world, but I think that's okay," Systrom says. "I think that's what makes Silicon Valley work, that competition, looking around and adopting best-in-breed things to make your service better."

Instagram's improvements have certainly been producing results: It recently hit 700 million users, gaining 100 million users within four months. What's more, Instagram attributes at least a part of that gain to its Snapchat-like Stories feature. In fact, more people use Instagram Stories than the entire Snapchat service, a clear sign that Instagram's tactics are working.

In this article: applenews, instagram, InstagramStories, mobile, snapchat
All products recommended by Engadget are selected by our editorial team, independent of our parent company. Some of our stories include affiliate links. If you buy something through one of these links, we may earn an affiliate commission.