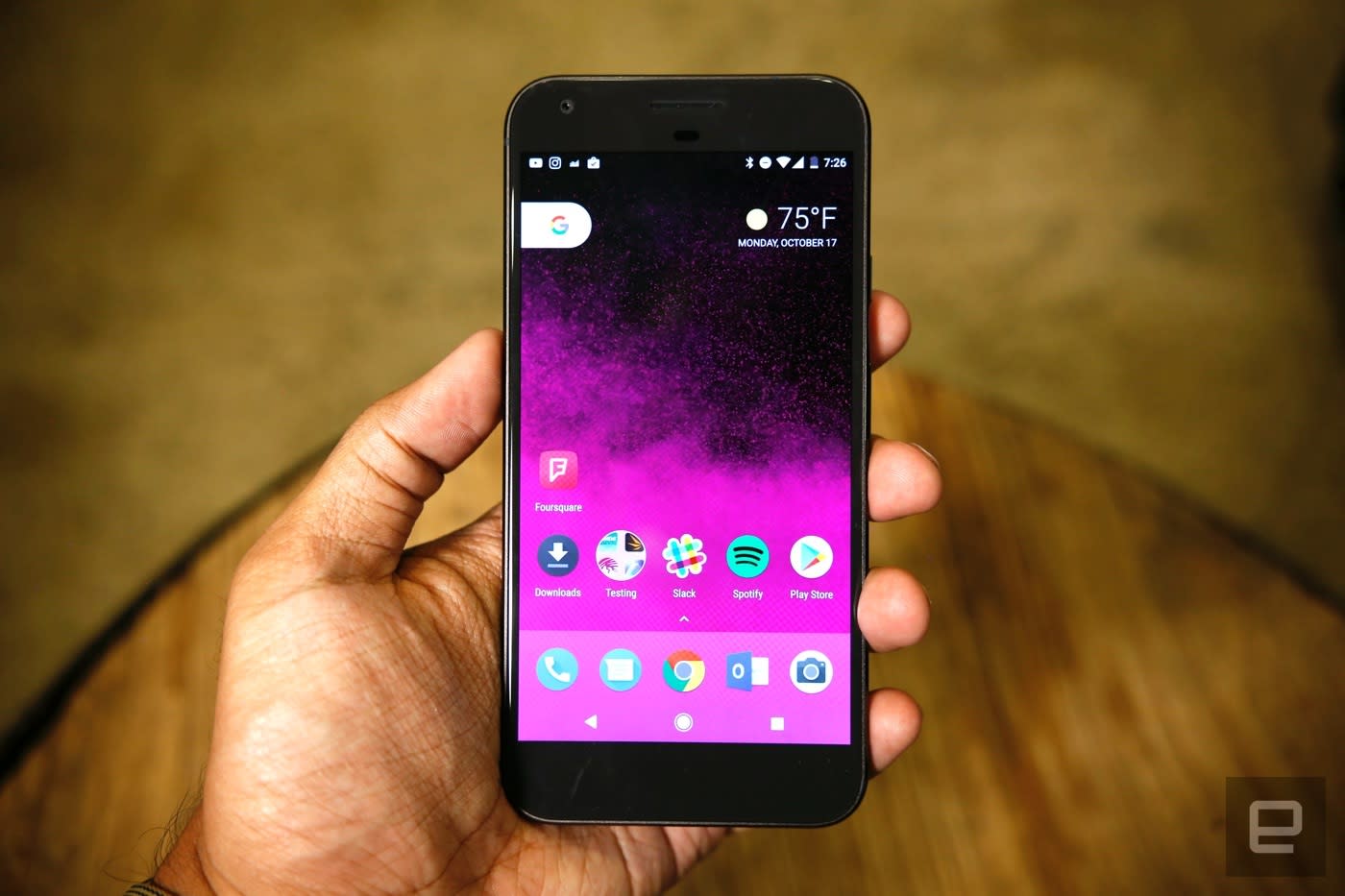 Google's Pixel and Pixel XL phones debuted to strong reviews, but not all has been perfect since -- supply has been a problem, as has quality control. Case in point -- some smartphones have been freezing at random times, requiring a complete reboot to clear the problem. Luckily, Google has just released a new OTA update that "should address many of the freezing issues that have been reported."

Google's Community Manager posted the fix to the user community, but didn't sound 100 percent confident that it would solve the problem entirely. "Freezing and general device performance issues can be caused by many different things, so please continue to update this post with your individual experiences after accepting the June security OTA," he said.

That said, most users seem to be experiencing the same type of problem. "My Pixel XL 128 GB becomes unresponsive randomly," said one. "Doesn't only happen while using a particular app or while doing a particular task." At that point, he adds, he can either wait for it to go to a lockscreen or force a reboot using the power button.

Considering that Google took charge of the design and has complete control of the software -- without the usual bloatware from third-party manufacturers -- such a bug seems odd. To be fair, the Pixel and Pixel XL are the first-gen devices, so hopefully Google will sort out the bugs when the new models come along later this year. The new OTA update also buttresses the security of the Pixel, and should roll out to your device in the next few days.

In this article: applenews, Freezing, gear, google, mobile, Nexus, OTA, Pixel, PixelXL, update
All products recommended by Engadget are selected by our editorial team, independent of our parent company. Some of our stories include affiliate links. If you buy something through one of these links, we may earn an affiliate commission.