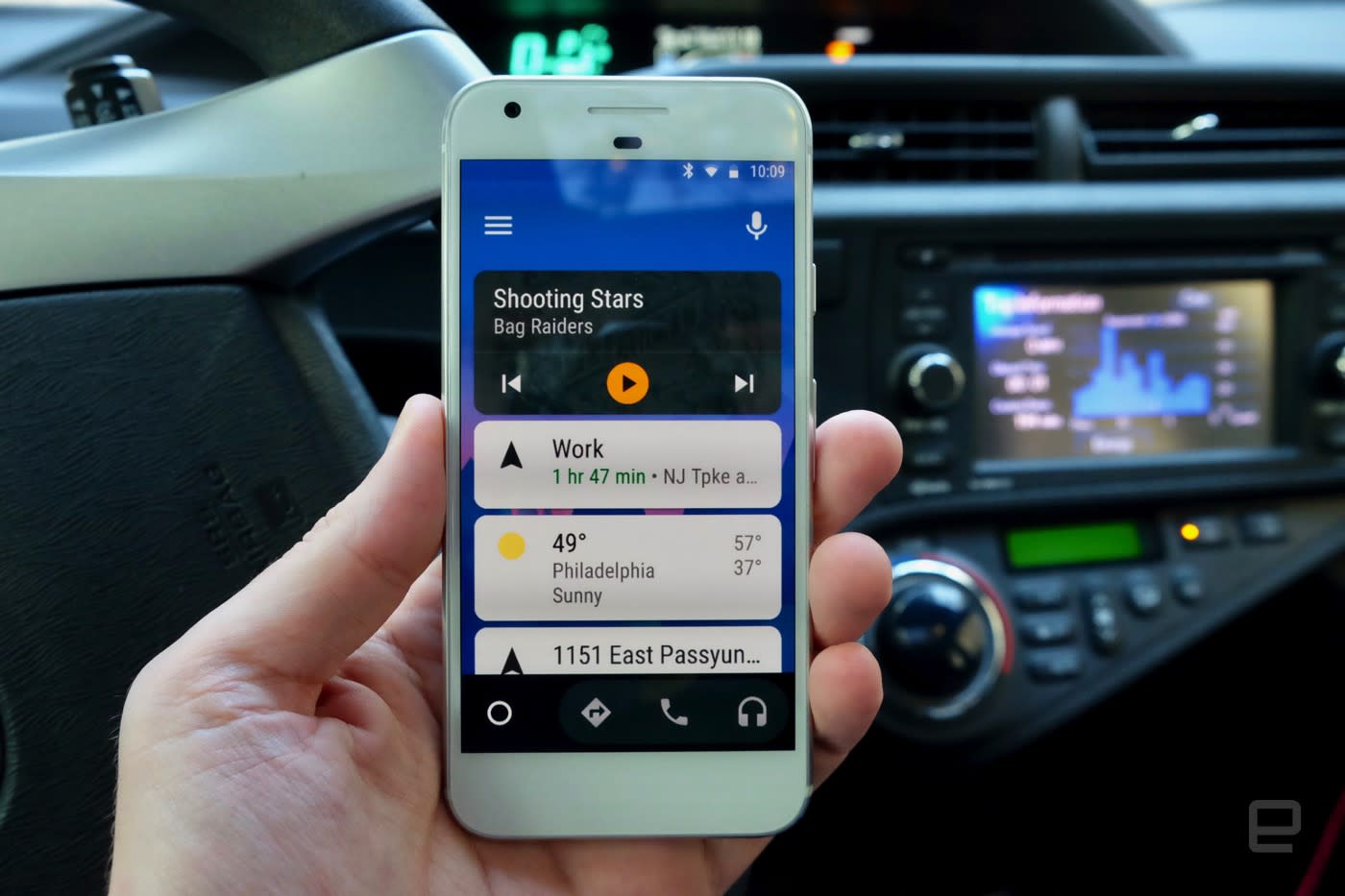 Rocking Android Auto and wondering why Google still hasn't added its Waze traffic-and-maps app to the platform yet? Well, we don't have an explanation, but we do have news that after Google talked about it at last year's I/O developer conference, the integration has finally happened, albeit in limited fashion. And so long as you aren't driving an Audi or Mercedes Benz with Android Auto (Google says they aren't compatible yet), if you signed up for the beta back in April, you can start testing. As Android Police notes, your phone running the standalone Android Auto app won't be able to take advantage of this -- it's only for compatible stereo head units.

Speaking of AP, the publication has obtained an email outlining how to get up and running with the test build, which should be straightforward once you join the beta via Google Play. It's only a beta, of course, so there are bound to be some bugs and hiccups but it's good to see Google finally make good on its promise from last May. How long it will take for a full roll-out given the pacing of the beta though is up in the air.

In this article: androidauto, applenews, audi, beta, gear, google, maps, mercedesbenz, mobile, transportation, update, waze
All products recommended by Engadget are selected by our editorial team, independent of our parent company. Some of our stories include affiliate links. If you buy something through one of these links, we may earn an affiliate commission.