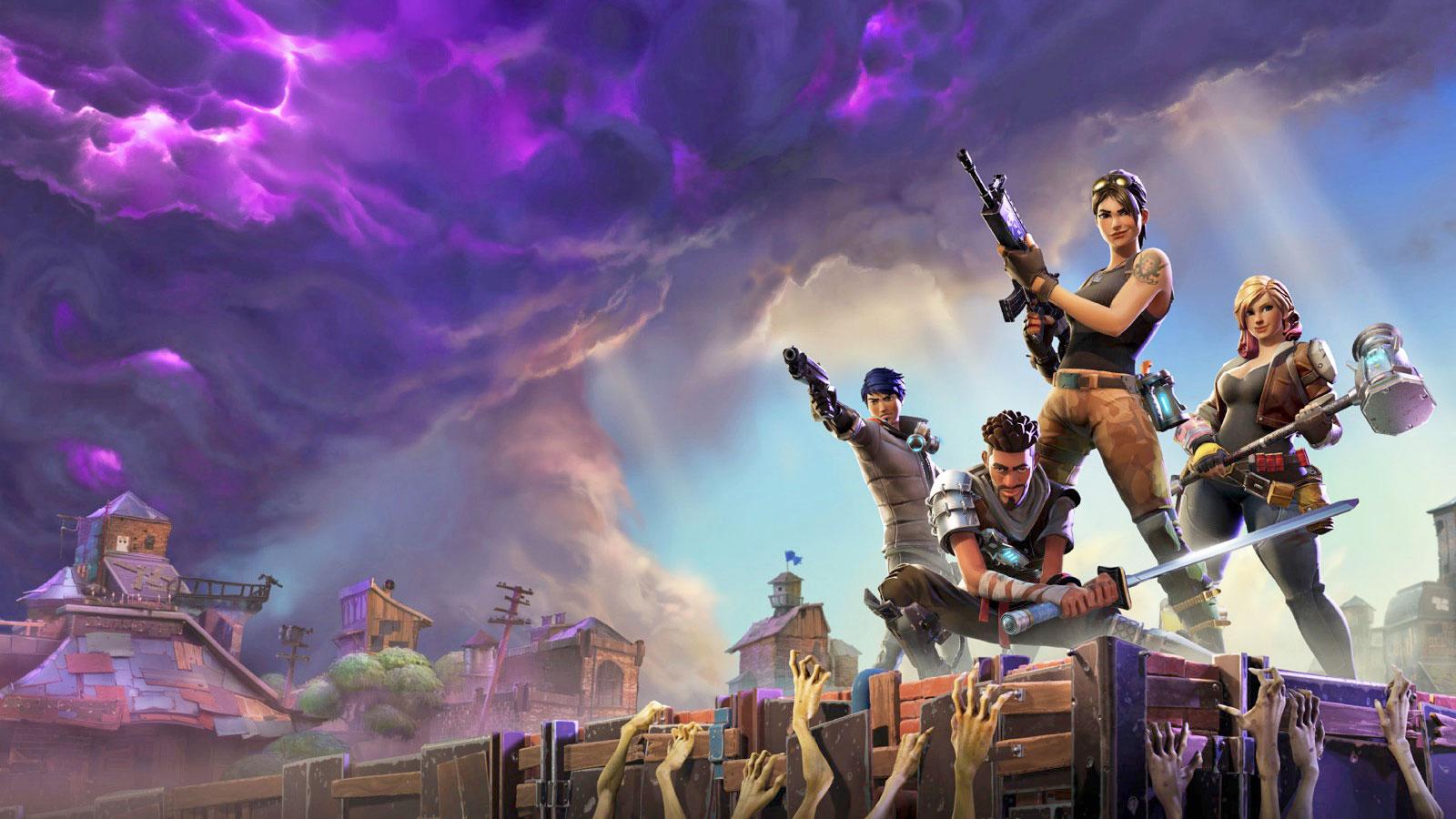 We've been waiting on Epic Games' fort-building monster defense game Fortnite for a long, long time. First announced in 2011, the developer's initial Unreal Engine 4 title was slated to be a PC exclusive. A trailer released in 2014 gave interested fans a bit of hope, and we even saw the gameplay at E3 in 2015. Now that we've hit 2017, though, Fortnite is poised to actually release on July 25th to PlayStation 4, Xbox One, PC and Mac, along with "paid early access" to the game via pre-order.

For the uninitiated, Fortnite teams you up with other players to build huge fortifications to keep out increasingly difficult waves of monsters. You'll want to loot and craft ever-better defensive structures to stay safe from the aggressive hordes. Epic also dropped a new trailer to show off these systems, including combat and exploration mechanics. Early access typically involves games that are playable, but not quite finished. Players can purchase these games knowing the titles are still in development, which also gives the creators an infusion of cash to help polish the title. We Happy Few and Ark Survival Evolved are two current examples of early access games on console. The release of Fortnite will be similar to Epic's Paragon, which released as a free-to-play title after an initial early access run. If you want to get into Fortnite early, though, you can buy a Founders Pack to play the game on July 21st, four days before the official launch. This purchase nets you extra Heroes, loot, weapons and in-game boosts as well as an exclusive weapon pack. If you're looking for a traditional boxed game experience, Gearbox Publishing has your back with a retail version for both PS4 and Xbox One.

Update: Epic confirmed the game will come to all platforms listed above but will use Epic's own launcher, not Steam, for its PC and Mac version

In this article: applenews, av, defense, epic, epicgames, fortnite, gaming, Gearbox, hordes, monsters, unrealengine4, video
All products recommended by Engadget are selected by our editorial team, independent of our parent company. Some of our stories include affiliate links. If you buy something through one of these links, we may earn an affiliate commission.