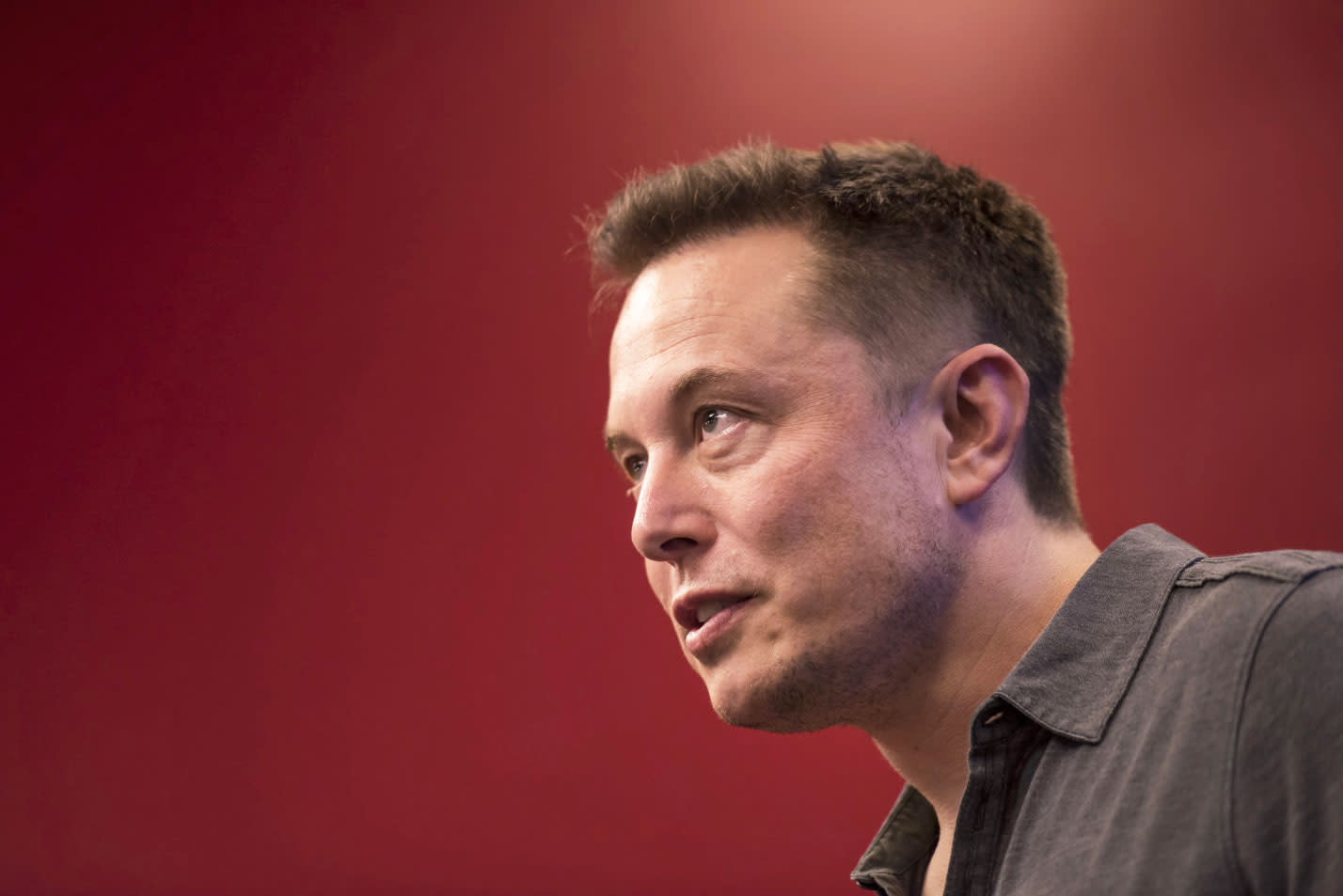 According to a tweet from Elon Musk this morning, Tesla's Supercharger stations are all being converted to solar and battery power. Musk added that eventually, most of them will be completely disconnected from the electricity grid.

This move comes after an announcement earlier this year that the company would be doubling its network of Superchargers, bringing their total number up to 10,000 by the year's end. And with so many of its highly in-demand Model 3 cars set to begin shipping by the end of 2017, more Superchargers are going to be necessary. In April, the company said that some of the new Superchargers would be solar powered, but this is the first we've heard about a plan to convert them all.

All Superchargers are being converted to solar/battery power. Over time, almost all will disconnect from the electricity grid.

As of last week, Tesla had begun construction on or obtained permits for over 40 additional Supercharger stations. But it's unclear how many of those will be built with solar arrays.

Musk didn't expound on when these conversions would begin or how long they would take to complete. Engadget has reached out to Tesla to confirm the statement.

In this article: applenews, design, ElectricVehicle, ElonMusk, gear, green, Model3, SolarPower, supercharger, tesla, transportation
All products recommended by Engadget are selected by our editorial team, independent of our parent company. Some of our stories include affiliate links. If you buy something through one of these links, we may earn an affiliate commission.