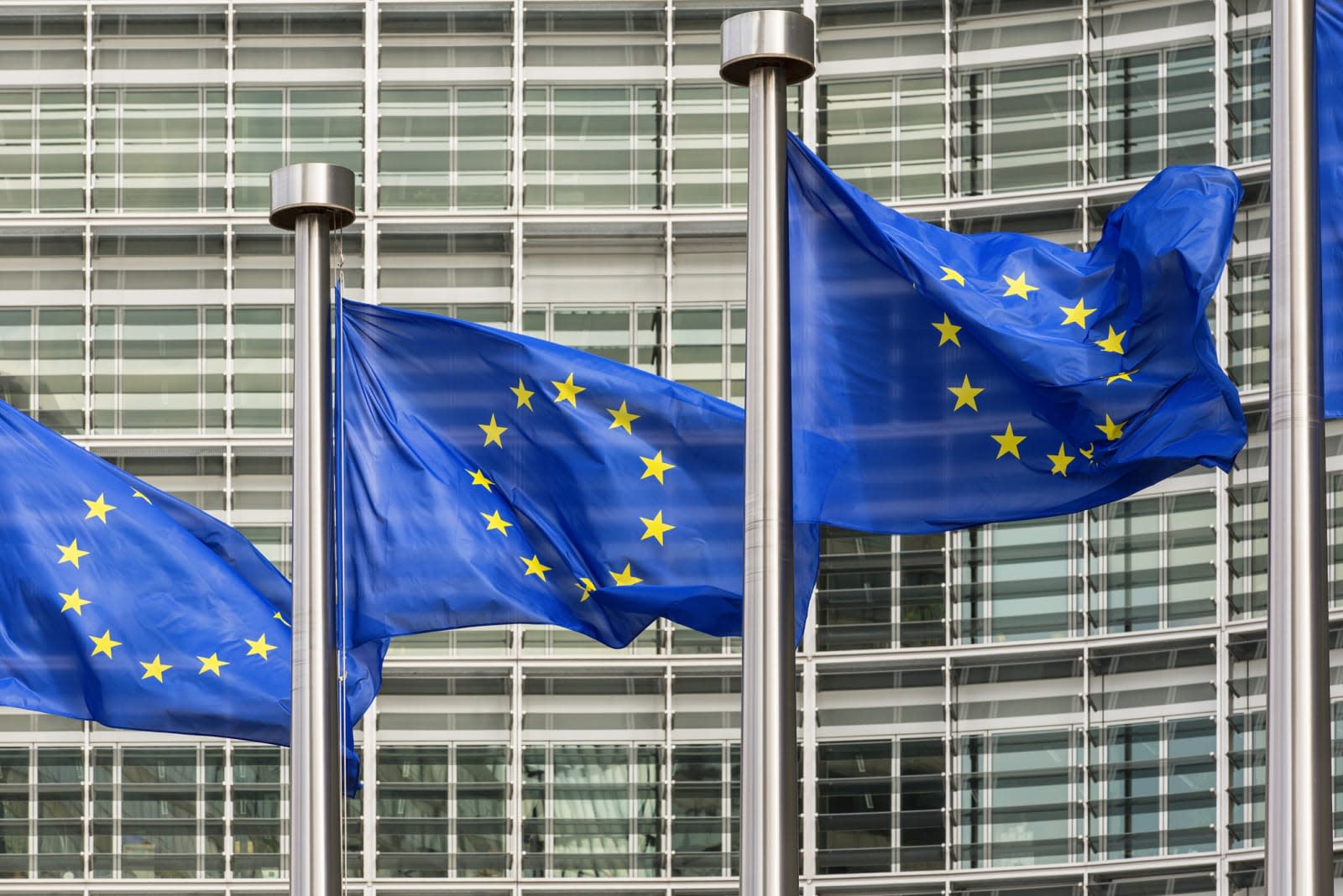 In light of recent terror-related attacks, the EU is looking to make it much easier for law enforcement to obtain data from tech companies like WhatsApp, Facebook and Google. The European Commission will propose three options, which will help guide future legislation put forth by the EU.

EU Justice Commissioner Vera Jourova told Reuters, "This third option is kind of an emergency possibility which will require some additional safeguards protecting the privacy of people."

This is the latest skirmish between law enforcement and companies that may have useful data on a suspect. Last year, Microsoft scored a legal win that supported its refusal to turn over data stored in Ireland to officials in New York.

Discussions taking place today will include what types of data will be covered by the new law. "My preference is to go for this as an extraordinary measure for extraordinary threats, for high gravity criminal offences such as terrorism and there I am in favor of enabling the use of personal data," said Jourova. The EU plans to put forward legislation by early 2018.

In this article: applenews, EU, EuropeanCommission, facebook, gear, google, internet, microsoft, mobile, politics, security, whatsapp
All products recommended by Engadget are selected by our editorial team, independent of our parent company. Some of our stories include affiliate links. If you buy something through one of these links, we may earn an affiliate commission.