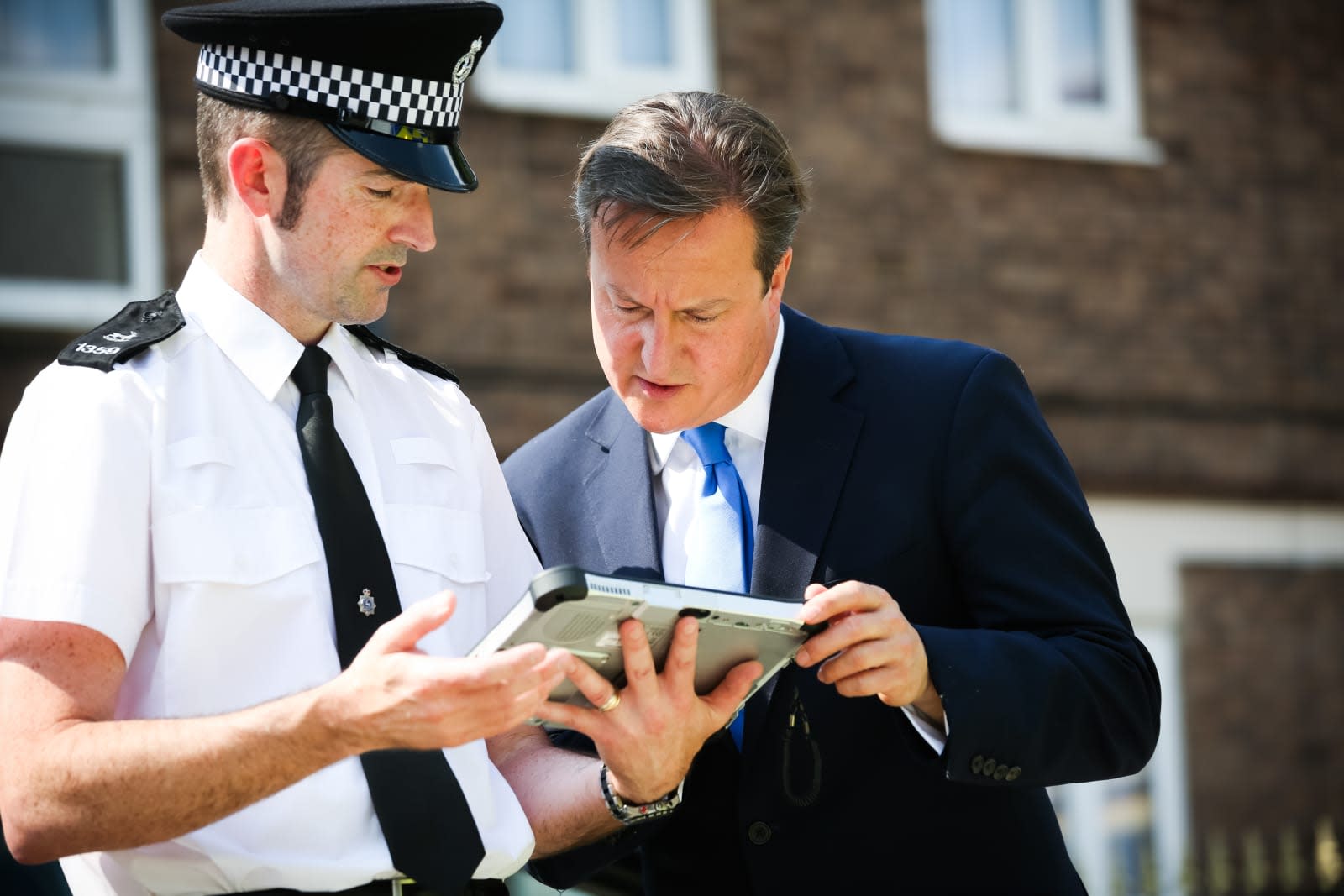 It's no wonder people are so fervently concerned with privacy when little by little, it seems harder to maintain. You could now be denied entry into the US if you refuse to unlock your phone and hand it over to border agents, for example; and on the more secretive side, London police have just been credibly accused of spying on innocent Greenpeace protestors and journalists for years. While it's hard to avoid becoming numb to stories of clandestine surveillance campaigns and creeping state powers, a recent and illuminating report from The Police Federation of England and Wales details the extent at which officers are routinely breaking data protection laws by using work resources for personal reasons.

More of a reminder than a report, The Police Federation -- a union-esque staff association for officers -- notes that its Crime and Misconduct Claims division is being made aware of roughly two cases of data protection breaches every week. These typically involve personal use of the Police National Computer and Automatic Number Plate Recognition systems. "In the majority of cases, the officer thinks that they are doing it for the right reasons -- they're either looking into family members, friends, neighbours or others they know, often because they are concerned about those individuals or people close to them," says Andy Ward, a higher-up in Crime and Misconduct Claims.

Perhaps just as alarming, the bulletin recommends informing a superior of intent to access data for personal reasons, or even for a friend, so a supervisor might find a lawful argument to search on their behalf, or pass it on to someone else. "What they should not do, for example, is take the law into their own hands and look up their ex-wife's new boyfriend themselves -- even if it is because they are worried about the safety of their children -- or find out who owns the car parked across the street." No shit, Andy. No shit.

In this article: AutomaticNumberPlateRecognition, culture, data, databreach, LawEnforcement, police, policefederation, policenationalcomputer, privacy, security
All products recommended by Engadget are selected by our editorial team, independent of our parent company. Some of our stories include affiliate links. If you buy something through one of these links, we may earn an affiliate commission.