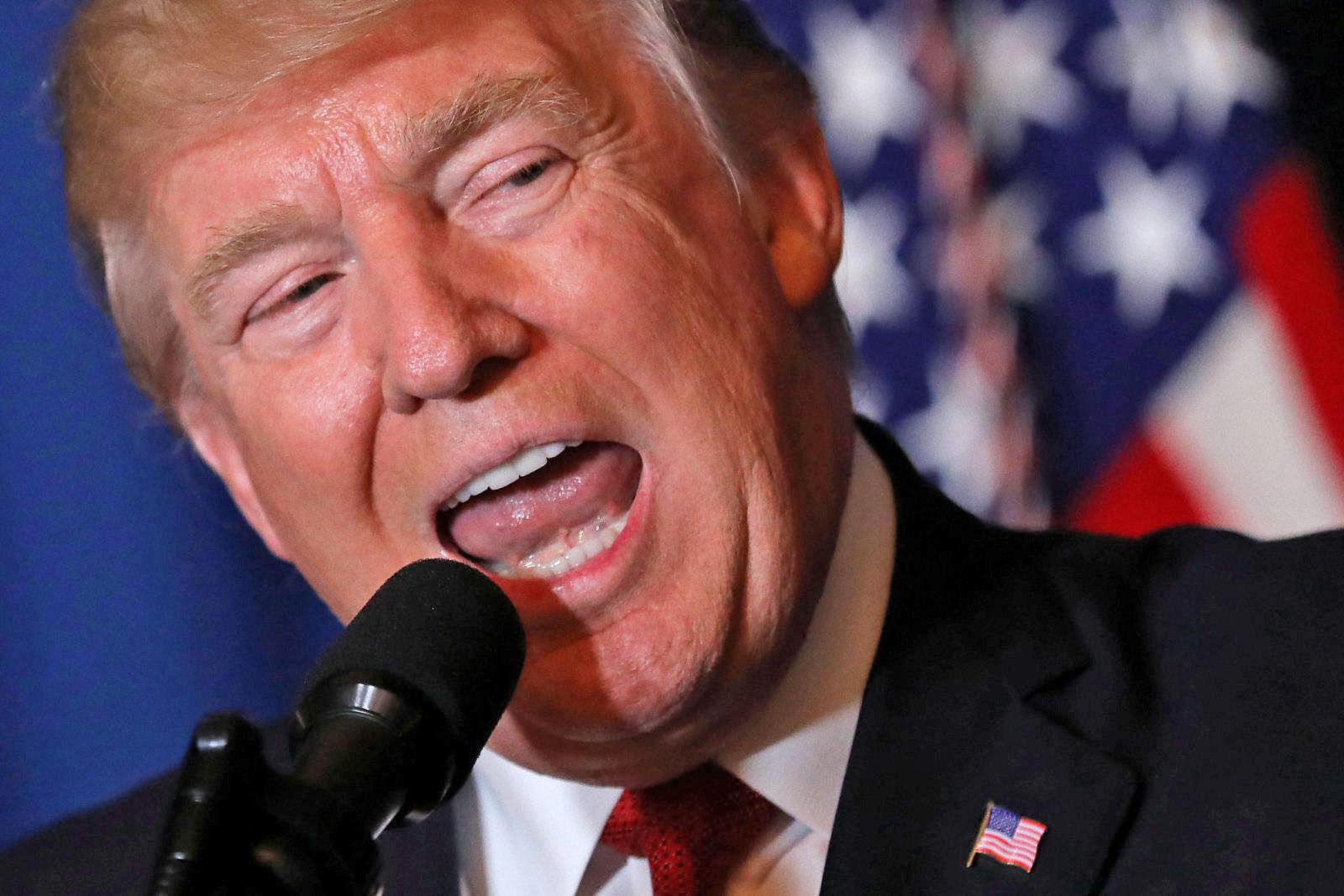 California isn't the only state that will openly defy the White House if it rolls back any of the vehicle emission standards set by the Obama administration. The attorneys general of New York, Connecticut, Delaware, Washington District of Columbia, Iowa, Maine, Maryland, Massachusetts, Oregon, Pennsylvania, Rhode Island and Vermont have sent a letter to EPA chief Scott Pruitt, warning him that they will sue the the agency if it abolishes those rules.

Under Obama's deal with automakers back in 2011, the companies have to work on doubling their current average fleet-wide fuel efficiency to 54.5 miles per gallon by the year 2025. The parties involved agreed to complete mid-term evaluations by April 2018 to determine if they needed to make adjustments. Since the evaluations were ahead of schedule under former EPA Administrator Gina McCarthy, the administration was able to decide not to make any adjustments before President Obama stepped down.

Earlier this year, however, Fiat Chrysler, Ford, GM, Honda, Hyundai, Nissan, Toyota and VW asked President Trump to re-evaluate the efficiency guidelines. The new president agreed and ordered the Environmental Protection Agency to review the fuel efficiency standards a month after that meeting. Pruitt is firmly on Trump's camp, calling the standards "costly for automakers and the American people." He also told Governor Edmund "Jerry" Brown Jr. of California that the rules' mid-term evaluation was flawed and rushed, something the coalition of states refuted in their letter.

Since the Clean Air Act gives the state of California a waiver to set its own emission standards, it finalized the rules Obama's administration set. The attorneys general who wrote the letter warned Pruitt that they'll follow in California's footsteps and will "vigorously pursue appropriate legal remedies" to block any changes to those regulations:

"In his March 15 letter, Governor Brown said California was prepared to take all necessary steps to preserve the current standards. In our view, EPA's midterm evaluation was lawful and fully supported by the record. And in light of the critical public health and environmental benefits the standards will deliver, if EPA acts to weaken or delay the current standards for model years 2022-25, like California, we intend to vigorously pursue appropriate legal remedies to block such action."

In this article: applenews, green, president, tomorrow, transportation, trump, vehicleemissionrules, vehicleemissions, whitehouse
All products recommended by Engadget are selected by our editorial team, independent of our parent company. Some of our stories include affiliate links. If you buy something through one of these links, we may earn an affiliate commission.