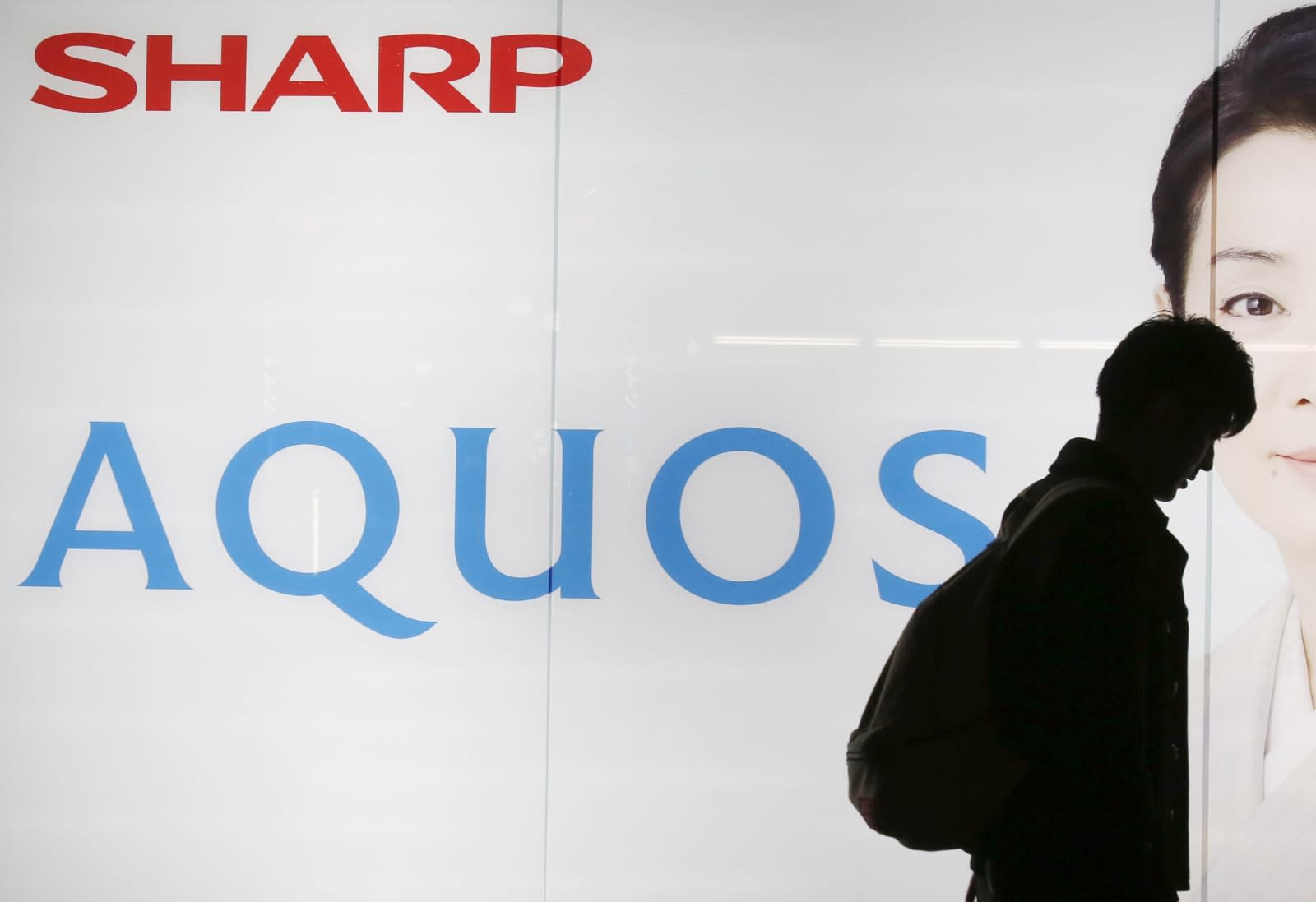 Sharp has been selling TVs in the US since 1970s, so it was pretty shocking when it sold its US name rights to Chinese manufacturer Hisense for a mere $27.8 million. That seemed like an especially pitiful sum after Foxconn purchased Sharp for $3.5 billion, but the company's new parent has decided to take action. It's suing Hisense to get back US rights to the name, claiming the firm is sullying the brand with "shoddily manufactured" TVs and misleading advertising, according to the WSJ.

In court documents, Sharp says its brand and trademark "are at risk of being destroyed" by Hisense, which acquired a Mexican factory and five-year license to sell Sharp-branded products in North and South America. Sharp says the sets violate FCC rules on electromagnetic interference emissions, and that Hisense gave consumers deceptive information about picture size, brightness levels and the 4K resolution.

In a statement to the WSJ, Hisense said it "categorically denies Sharp's claims in the litigation and looks forward to presenting its case in the appropriate forum." It adds that it is in full compliance with the license agreement and "will continue to manufacture and sell quality televisions under the Sharp brand."

Sharp was forced to sell its name under duress, as the company was struggling financially in an extremely competitive TV market. However, it has already swung to a small profit under Foxconn, which has taken on manufacturing chores while leaving management control to a Japanese team. It badly needs the Sharp name for the US, one of the biggest TV markets, if it wants to expand that success.

Foxconn builds Apple iPhones, along with Sony's PS4, Microsoft's Xbox One and other products, and is also bidding to buy Toshiba's NAND memory division, with help from Apple and Amazon. "We are also hoping that Toshiba's memory unit will survive into the next 50 to 100 years at least, like Sharp," CEO Terry Gou said.

In this article: 4K, applenews, av, Foxconn, gear, Hisense, Lawsuit, Sharp
All products recommended by Engadget are selected by our editorial team, independent of our parent company. Some of our stories include affiliate links. If you buy something through one of these links, we may earn an affiliate commission.