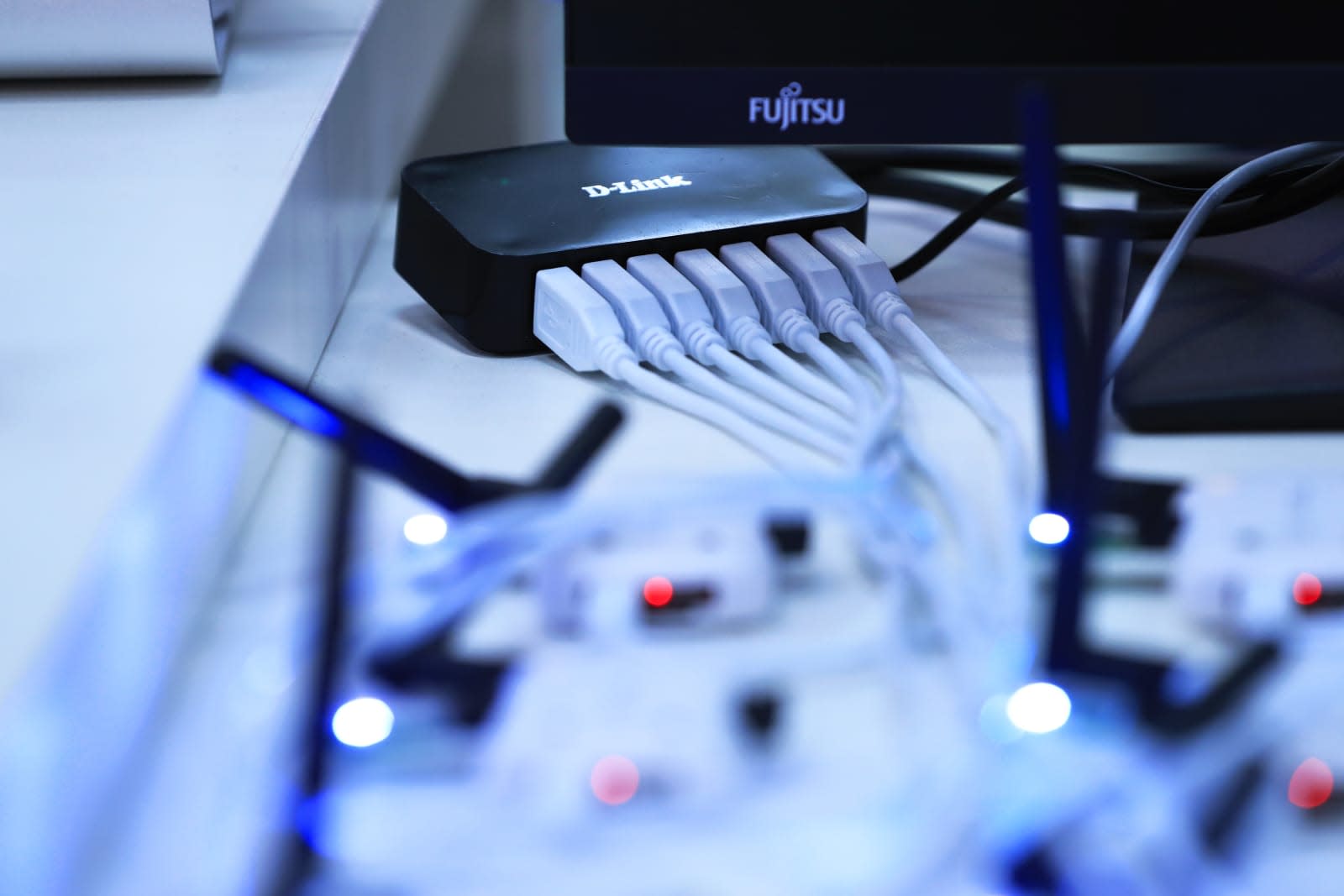 A recent Wikileaks document dump revealed that the CIA has been hacking wireless routers. The documents suggest it has been going on for years and as many as 25 devices from 10 different manufacturers were targeted.

This latest leak included user manuals and installation guides for a number of hacking tools. One of them, dubbed CherryBlossom, let the CIA monitor a target's internet activity, redirect their browser and scan for information.

The list of compromised router brands includes, but is likely not limited to, Asus, Belkin, Buffalo, Dell, Dlink, Linksys, Motorola, Netgear, Senao and US Robotics. Apple is not on the list, but it's unclear how many other devices might have been targeted after these documents were created.

The weak security of WiFi routers is well documented and this is just the latest device revealed to have been hacked by the CIA. Past Wikileaks reveals have included smart phones, laptops and Windows computers.

Whether these implants are still in use or if the CIA has moved on to something else isn't yet clear. But we'll surely be seeing some frantic updates from the affected router brands very soon.

In this article: apple, applenews, asus, belkin, Buffalo, cia, dell, dlink, gear, hack, internet, Linksys, microsoft, Motorola, Netgear, security, senao, usrobotics, WifiRouter
All products recommended by Engadget are selected by our editorial team, independent of our parent company. Some of our stories include affiliate links. If you buy something through one of these links, we may earn an affiliate commission.