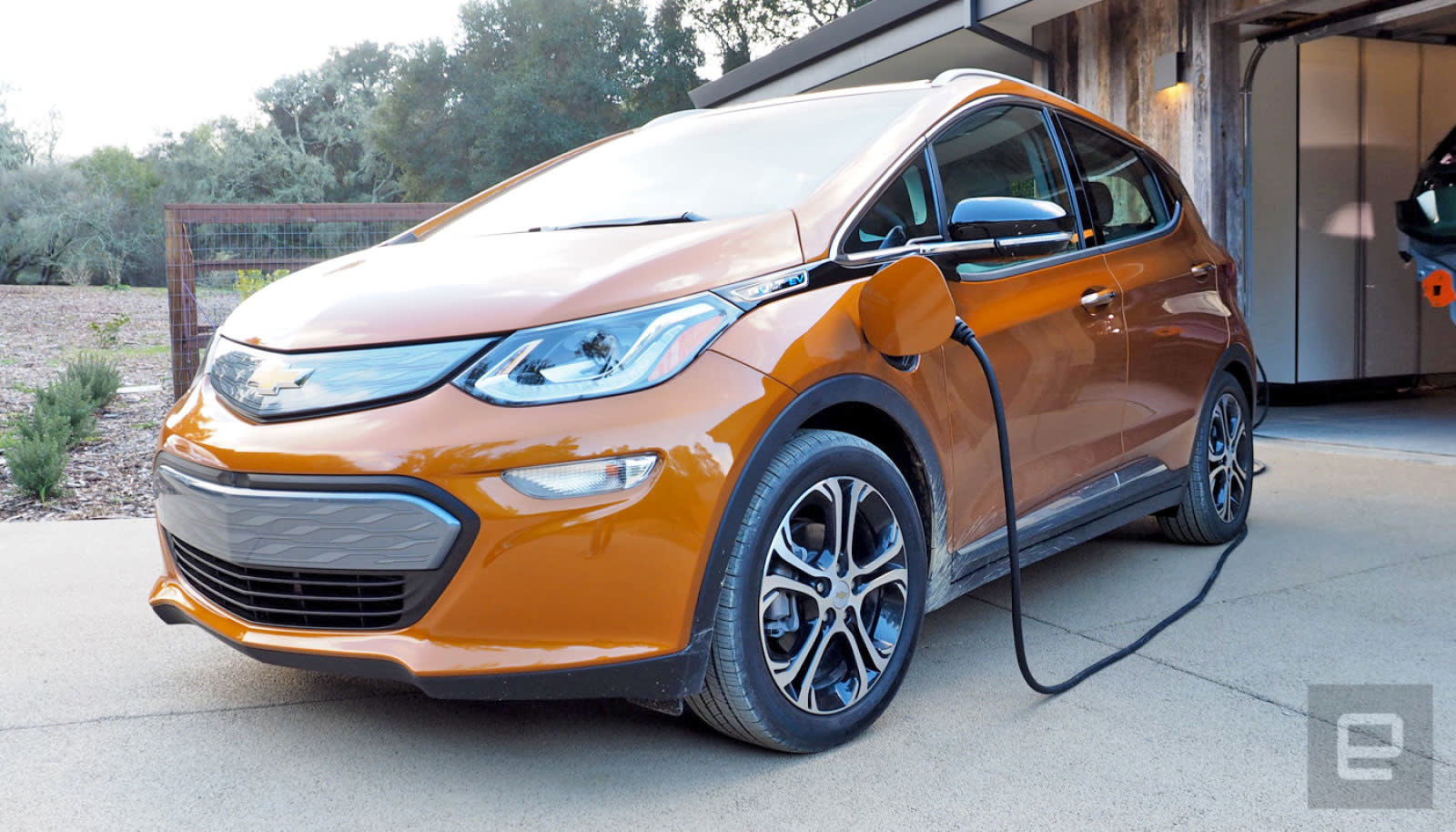 Last year, GM bought Cruise Automation, a startup focused on self-driving car technology, and now it appears the automotive giant is getting serious about creating HD maps. Cruise Automation has just announced that it's recruiting a Head of Mapping, who will "own the strategy, planning, and execution of our specialized HD maps," according to the job posting.

While GM might be the country's top auto manufacturer, it lags behind Google and other Silicon Valley companies when it comes to self-driving technology. Indeed, Google's self-driving project, called Waymo, has an upper hand on its rivals because of the company's robust maps. GM and other car companies are racing to keep up with the tech giant.

However, GM has an advantage that Google does not: actual cars on the road. Last year, GM announced that it would begin to use OnStar, the safety system and in-car concierge installed in its cars, to create maps for autonomous vehicles. Now, it appears as though the company is ready to take advantage of all that data. "Look at how many cars GM sells -- it won't take much to have that data very quickly," Dave Sullivan, an analyst with AutoPacific Inc., told The Wall Street Journal.

GM also recently announced that it was adding an additional 130 cars to its test fleet of autonomous Chevy Bolts. Between its prototype driverless cars and advances in HD mapping, it appears as though GM is very serious about developing safe and effective self-driving vehicles as quickly as possible.

In this article: applenews, cruiseautomation, GeneralMotors, gm, hdmapping, onstar, self-driving, transportation
All products recommended by Engadget are selected by our editorial team, independent of our parent company. Some of our stories include affiliate links. If you buy something through one of these links, we may earn an affiliate commission.