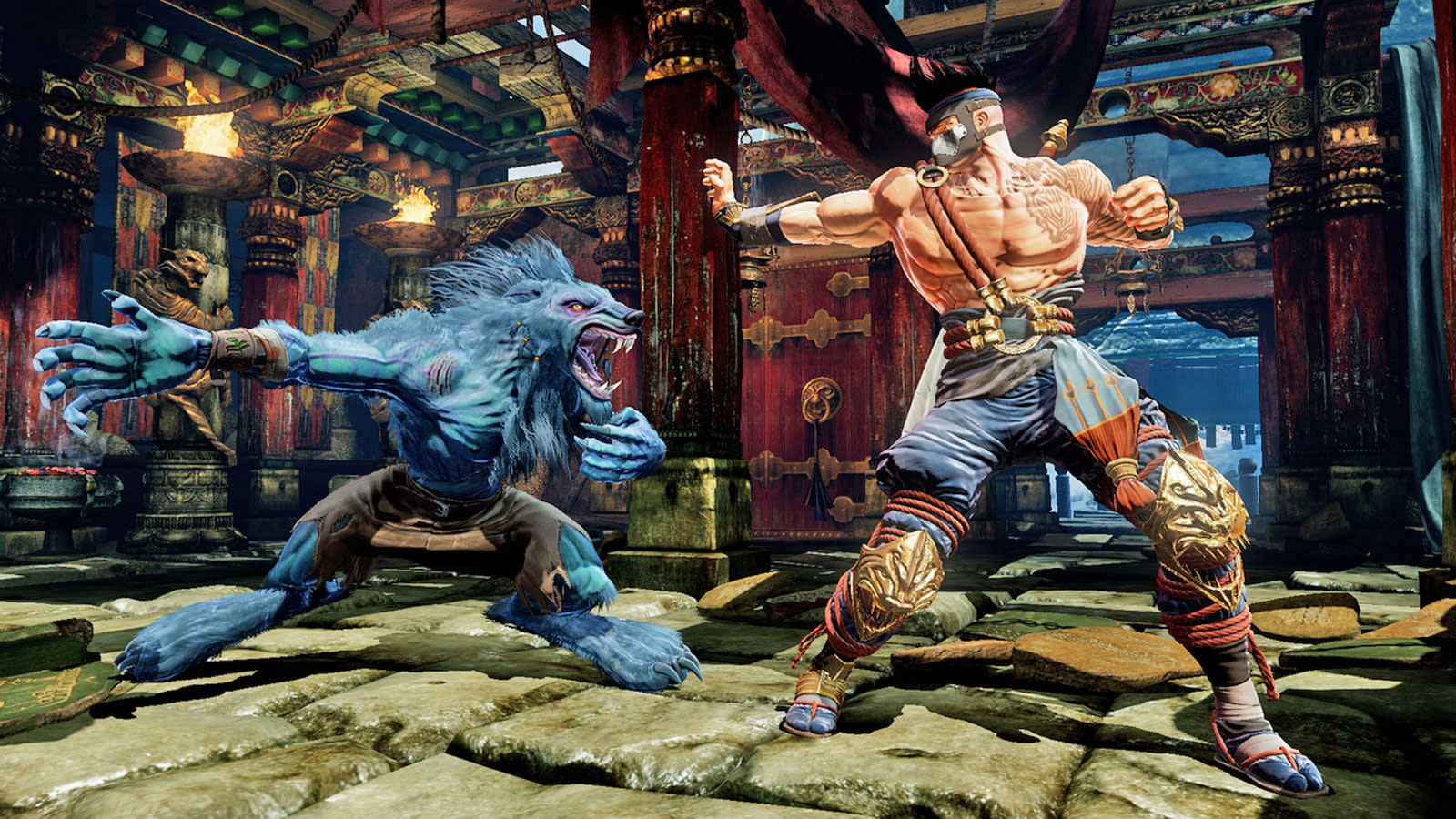 Ever since the revived Killer Instinct launched in 2013, you've had to download it through one of Microsoft's online shops, whether it's on your Xbox One or your Windows 10 PC. However, you won't have to go that route in the next few months. Iron Galaxy has confirmed that KI will be available through Steam sometime later in 2017. More details are forthcoming, so it's not clear if there will be anything new or any incentives for existing owners to make the leap. The very fact that it's happening at all is important, though, and it hints at an emerging trend.

Just as with Quantum Break (which arrived on Steam in September), KI was supposed to be a tentpole release for the Windows Store -- a marquee game that persuades you to stick around and see what other titles are available. While it certainly got enough attention to warrant three seasons' worth of content, it's not clear that it reached its sales potential by launching on a store that (let's be honest) many gamers don't use.

Iron Galaxy hasn't officially explained the jump to Steam (we've asked if it can comment), but it wouldn't be surprising if the studio and Microsoft are belatedly acknowledging a market reality by going where the players are. You're unlikely to see some big Microsoft games on Valve's storefront any time soon, but we wouldn't be shocked if third-parties more frequently release their Windows Store-only games through other portals going forward.

That's right, KI is coming to Steam later this year! Thanks to @CEOJebailey for helping us break the news. More details to follow.

In this article: applenews, fighting, games, gaming, irongalaxy, killerinstinct, microsoft, personal computing, personalcomputing, steam, videogames, windows10
All products recommended by Engadget are selected by our editorial team, independent of our parent company. Some of our stories include affiliate links. If you buy something through one of these links, we may earn an affiliate commission.