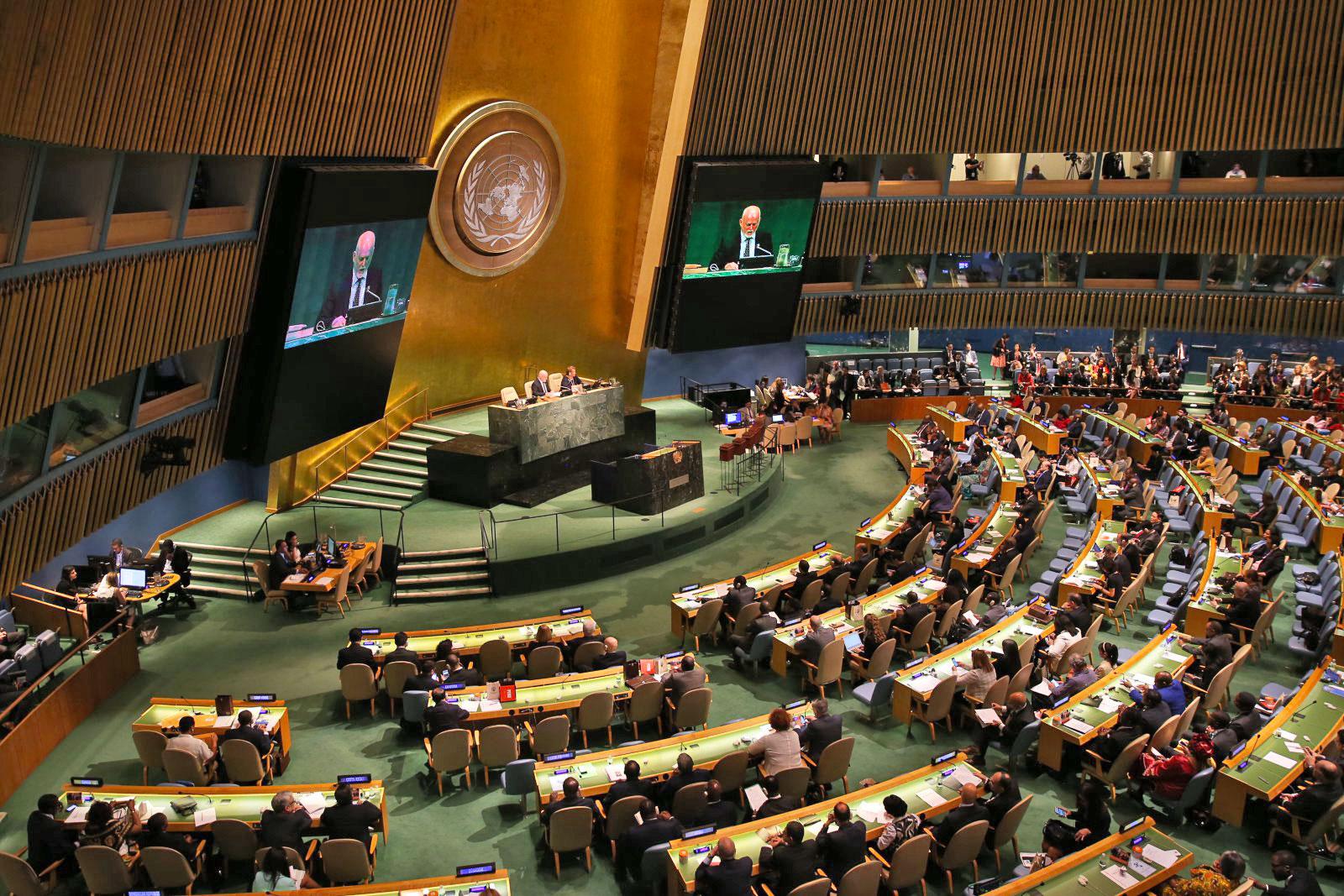 It's difficult to live without identification. In many cases, you're shut out of banking, health care, voting rights and other basics. Microsoft and partners might just give those many undocumented people (1.1 billion of them, in fact) a shot at the identity they need, though. It's working with Accenture and Avanade on a United Nations-backed digital ID effort that would offer legal recognition to those who'd otherwise be lost to recordkeepers. The prototype uses blockchain technology to give people a trustworthy ID that can follow them anywhere, but still respects privacy and security.

Rather than pool IDs in a central database, the initiative relies on a distributed database run by trusted parties spread across the blockchain. You don't have to worry about a sole gatekeeper holding the keys to your life, or risk losing access because you've traveled to another country. And while it relies on biometrics (such as fingerprints and iris scans) for authentication, any personally identifying info is purposefully kept off the chain and exposed only when you grant access.

The digital IDs are part of ID2020, a public-private partnership pushing the UN's 2030 Sustainable Development goal of giving every human an official identity. It could be a long while before these IDs are available, let alone in use by many undocumented people. With that said, it could represent a major breakthrough if it works as promised. So long as they get themselves into the system, refugees would be more likely to receive aid wherever they are. Those with relatively stable lives, meanwhile, could take advantage of government and financial services that were previously off-limits.

This is just one part of a larger solution. There have to be guarantees that digital ID holders will get the services they need, which is as much of a political challenge as it is technical. Provided everything falls into place, though, it could help many people get started on a better life.

In this article: accenture, applenews, blockchain, digitalid, ethereum, gear, id, identification, identity, internet, microsoft, refugees, un, undocumented, unitednations
All products recommended by Engadget are selected by our editorial team, independent of our parent company. Some of our stories include affiliate links. If you buy something through one of these links, we may earn an affiliate commission.