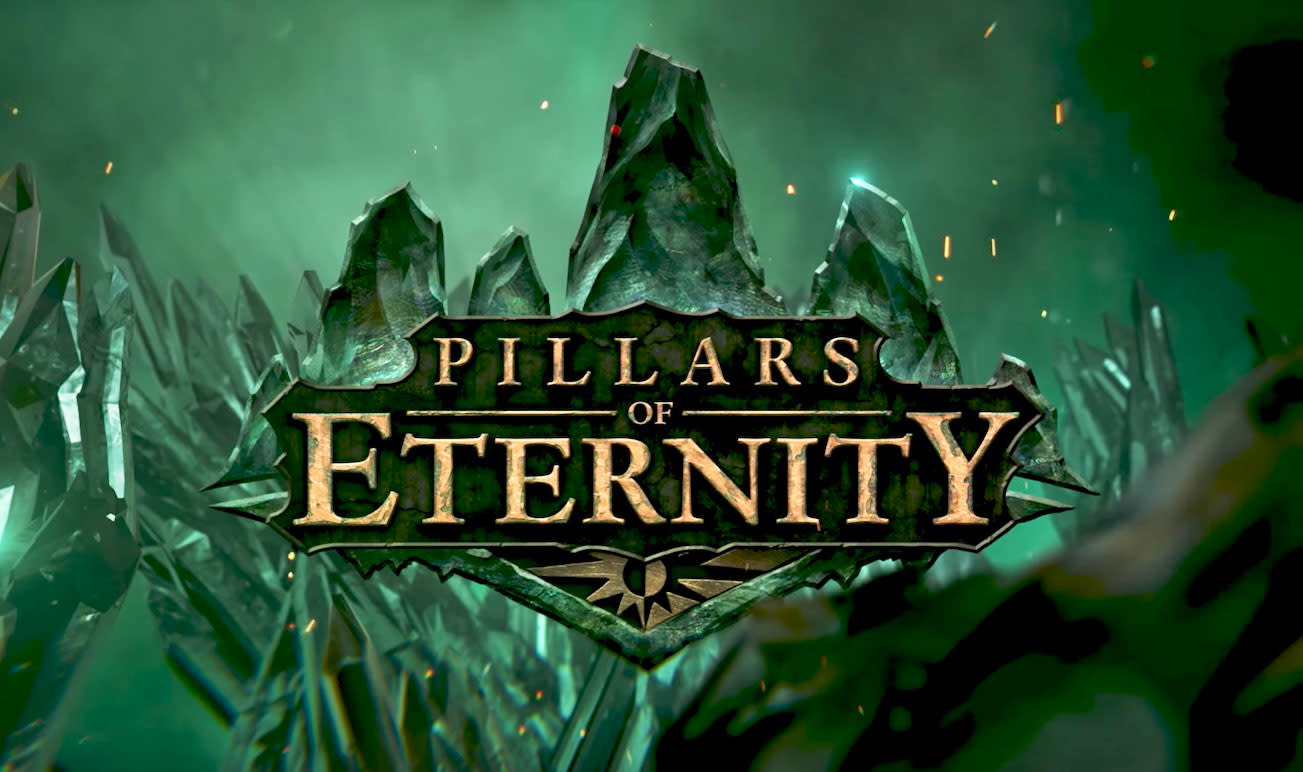 Fans of classic role-playing games have had a lot to be happy about these past few years. The isometric genre has seen somewhat of a resurgence lately thanks to high-profile crowdfunded games like Wasteland 2 and the Divinity series -- both of which got console ports, no less. That trend continues with the news that Pillars of Eternity will make its way from PC to consoles as well. As the name suggests, Pillars of Eternity: Complete Edition will pack all the expansions and patches from the PC version when it is released August 29th on PlayStation 4 and Xbox One.

What's more, the console versions have been updated with couch play in mind. That means radial menus for most things, bigger text, a brand new user interface and "real-time-with-pause" combat. As Kotaku notes, though, this version will be running in the Unity engine like the Torment port, so maybe hold off on buying until there's a patch or two.

We are very excited to announce that #PillarsofEternity is coming to PS4 and Xbox One this August!@WorldofEternityhttps://t.co/R6NS4eaKyh

In this article: applenews, av, gaming, Obsidian, obsidianentertainment, pcgaming, pillarsofeternity, playstation, PS4, retro, RPG, steam, xbox, xboxone
All products recommended by Engadget are selected by our editorial team, independent of our parent company. Some of our stories include affiliate links. If you buy something through one of these links, we may earn an affiliate commission.