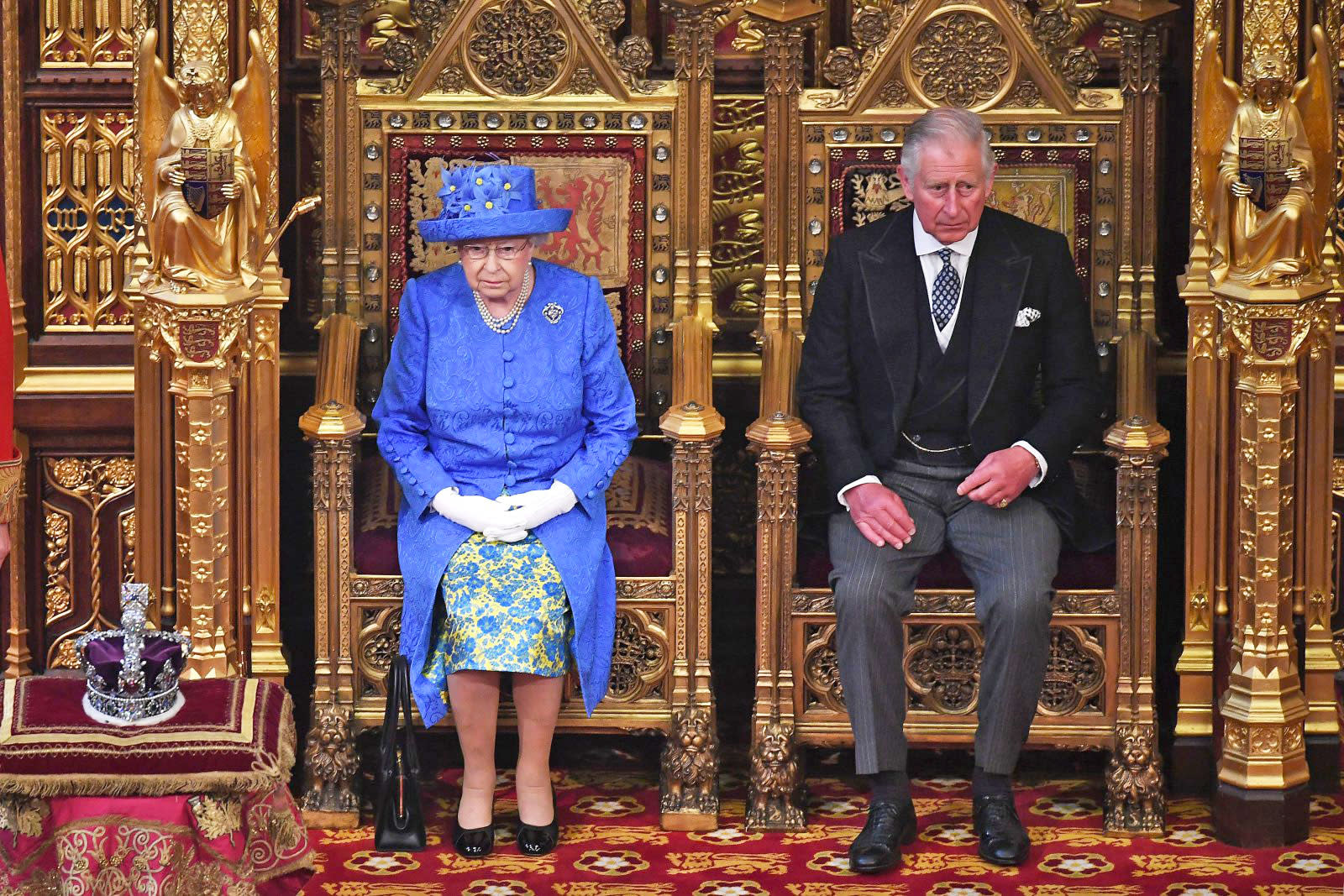 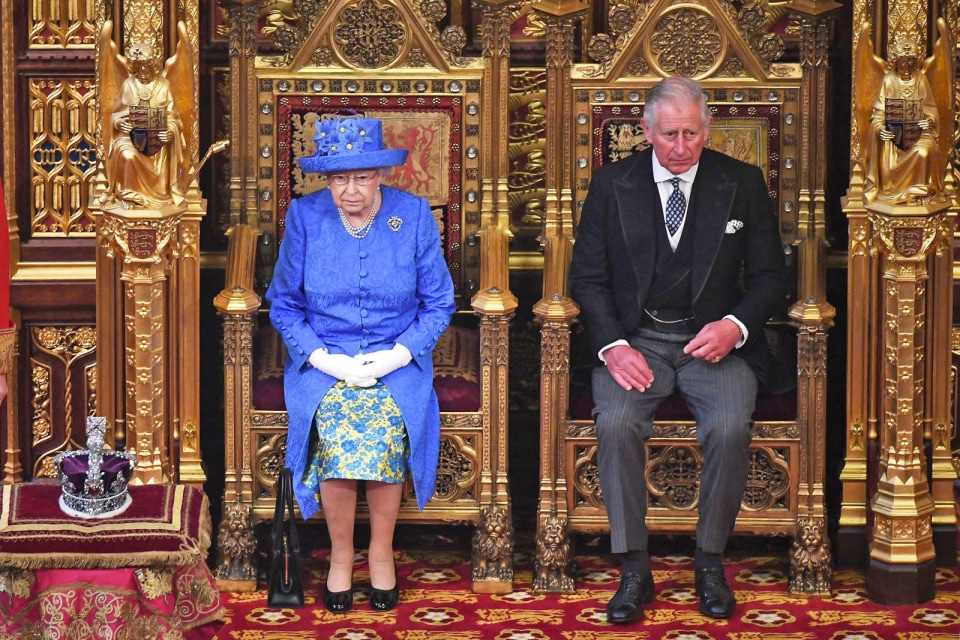 The General Election has been and gone, but questions remain regarding the suitability of Theresa May as Britain's premier. Nonetheless, as part of traditional ritual, MPs have once again descended upon the House of Lords for the reading of the Queen's Speech, where Her Majesty details the formal plan for the current government. Brexit and Britain's security were the banner announcements, but technology also played a key part, with driverless cars and spaceports the notable inclusions.

In last year's Queen's Speech, the government rammed home the message that Britain will become a leader in autonomous transportation. It's largely the same this year, with Theresa May outlining the need for car insurance to cover the use of self-driving cars so that "compensation claims continue to be paid quickly, fairly, and easily." Measures that first appeared in the proposed Vehicle Technology and Aviation Bill earlier this year will now be included in the new Automated and Electric Vehicles Bill.

Under this, UK insurers will need to separately cover when the driver is in manual control and when the car is driving itself. Car owners will also be made liable for accidents if they've decided to modify the software on their vehicle or have failed to install important updates.

In order to secure the growth of UK's space industry, Theresa May put forward new legislation that would help Britain in its mission to become the number one place for commercial spaceflight in Europe. The Space Industry Bill features powers that would pave the way for the UK's first spaceports and facilitate the launch of vertically-launched rockets, space planes and satellites.

The government believes investment in this area will increase its share of the global space economy from 6.5 percent today to 10 percent by 2030. Businesses may be incentivised to invest in UK-based space programs and the availability of private space flights may increase tourism to more remote parts of Britain.

In 2014, the government earmarked eight locations for the first UK spaceport. Six were in Scotland, with Wales and England housing one apiece. Over time, locations were removed, with Newquay, Cornwall now believed to be the ideal candidate.

Plans for new data protection laws were also included in the Queen's Speech. The proposed Data Protection Bill would deliver on the Conservative manifesto pledge to let young people demand that social networks remove any personal information that they shared before they turned 18. Before the Election, Theresa May said she'd take a tougher stance on Facebook and Twitter as part of her "right to innocence" plan.

Other key government priorities include giving people the "right to be forgotten" when they no longer want a company to retain data on them and allowing police and other authorities to "continue to exchange information quickly and easily with international partners" in order to better tackle terrorism and other major crimes.

"My government will bring forward proposals to ensure that critical national infrastructure is protected to safeguard national security. A commission for countering extremism will be established to support the government in stamping out extremist ideology in all its forms, both across society and on the internet, so it is denied a safe space to spread," May said.

Brexit may be looming large, but the UK will implement the General Data Protection Regulation, new European data protection rules that will come into force next year. This will allow the UK to share data with other EU member states and internationally after Britain uncouples from the European Union.

The new bill would update and replace the Data Protection Act, which was first introduced in 1998.

In this article: applenews, dataprotection, gear, politics, queensspeech, selfdriving, spaceport, tech, theresamay
All products recommended by Engadget are selected by our editorial team, independent of our parent company. Some of our stories include affiliate links. If you buy something through one of these links, we may earn an affiliate commission.