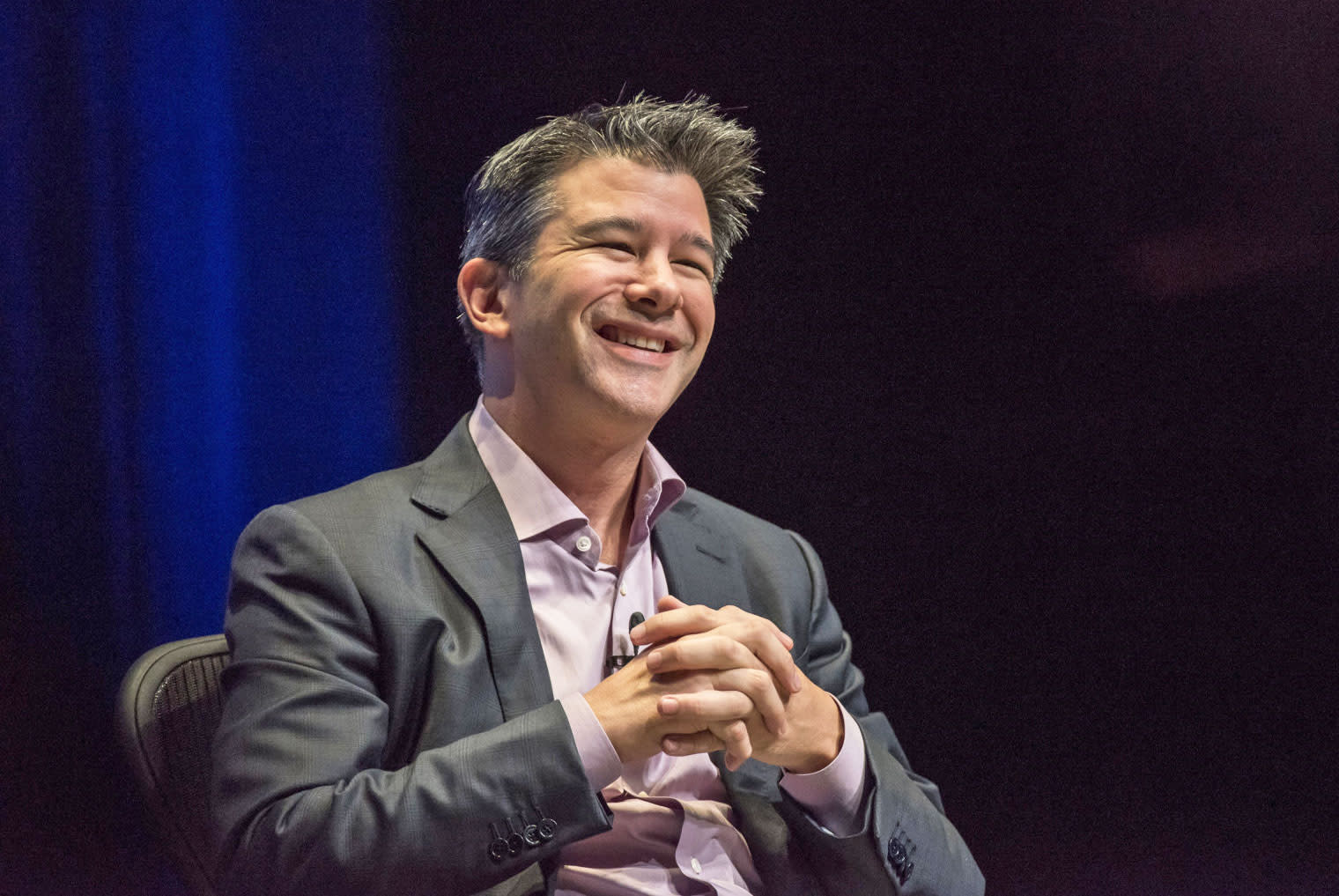 Travis Kalanick stepped down as Uber's CEO earlier this week, leaving the CEO, COO, CFO and general counsel positions open. But while he's no longer head of the company, Kalanick is far from gone. He's still a member of the board and controls the majority of voting shares, meaning he'll play a not insignificant role in selecting his successor. And it's not exactly surprising that he would want to. He is the founder after all.

But some employees at Uber seem to want more than that. According to an email obtained by Recode, at least one person at the company wants him to be reinstated in an operational role and has been circulating an email to gain support in that venture.

Part of the email reads, "Nobody is perfect, but I fundamentally believe he can evolve into the leader Uber needs today and that he's critical to its future success. I want the Board to hear from Uber employees that it's made the wrong the decision in pressuring Travis to leave and that he should be reinstated in an operational role." It then goes on to ask for colleagues' support, including a link where they can back the effort.

Whether this push to bring Kalanick back in some capacity beyond board member will have any sway remains to be seen. And some suspect that with his aggressive, hands-on style, it will be hard for Kalanick to distance himself regardless of his position in the company. But with all of the company's many scandals, fresh leadership is probably not a bad thing.

In this article: applenews, business, gear, ridesharing, services, transportation, TravisKalanick, uber
All products recommended by Engadget are selected by our editorial team, independent of our parent company. Some of our stories include affiliate links. If you buy something through one of these links, we may earn an affiliate commission.