The Ravn X is a 55,000-pound drone for launching satellites 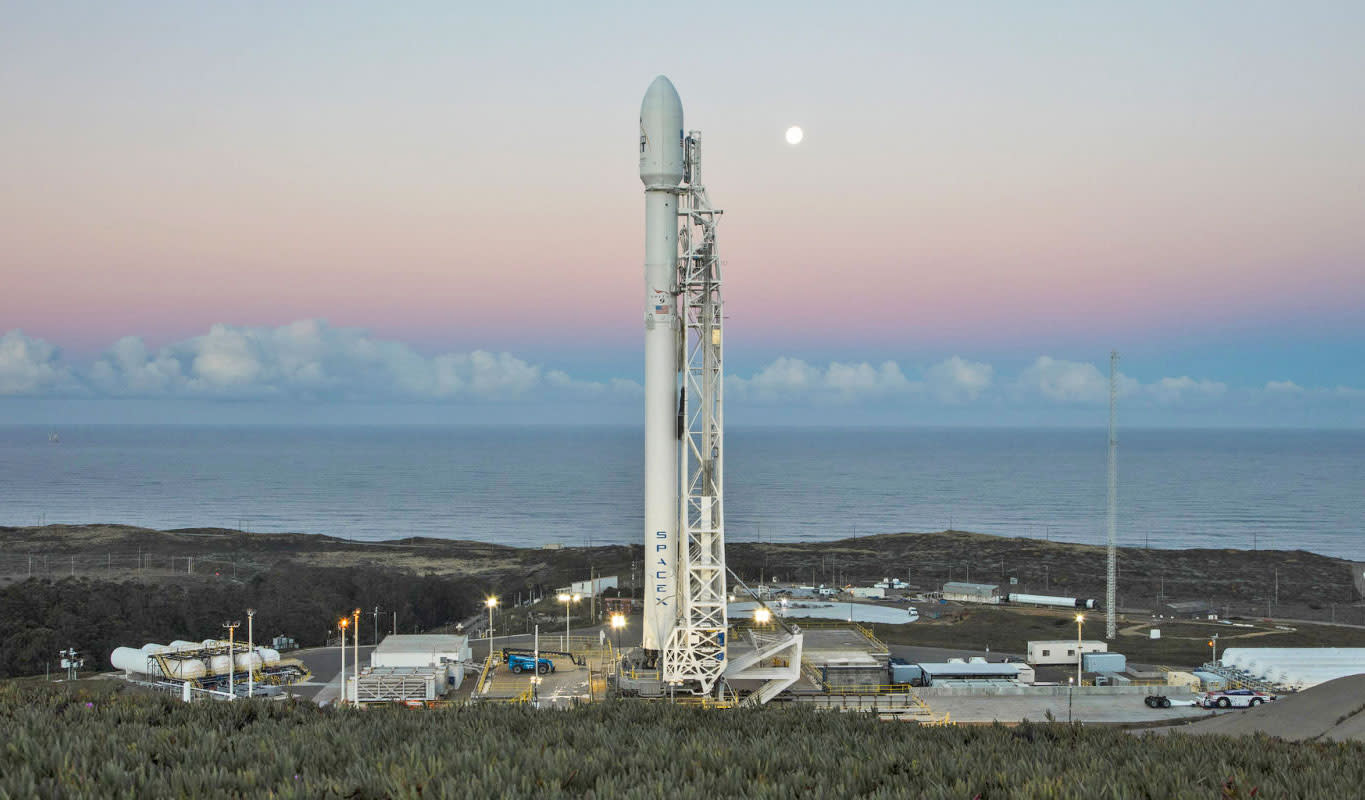 Today, SpaceX will hopefully launch and land a Falcon 9 rocket that it's already flown to space. The launch window opens at 2:10 PM and lasts for two hours; launch time is currently scheduled for 3:10 PM ET. You can livestream the launch, with commentary, at SpaceX's website.

This mission is called BulgariaSat-1 and will carry Bulgaria's first geostationary communications satellite into a high geostationary orbit around the Earth. It's launching from Kennedy Space Center in Florida, and a drone ship called "Of Course I Still Love You" will be waiting in the Atlantic Ocean for the Falcon 9's first-stage landing. If things don't go as planned, there's another launch window tomorrow at 2:10 PM ET.

This isn't the only SpaceX launch that's happening this weekend, though. On Sunday, a Falcon 9 will lift off from Vandenberg Air Force Base in California carrying 10 satellites for the company Iridium. Liftoff is set for 1:25 PM PT, and the company will once again attempt to land the first stage of the rocket.

It's not the first time SpaceX has flown and landed a flight-proven rocket; that happened on March 30. But rockets are the most expensive part of spaceflight; by reusing Falcon 9 first stages, SpaceX is cutting costs considerably. Reusable components are crucial to the future of human spaceflight, and SpaceX is certainly making steady and significant improvements in that regard.

In this article: applenews, falcon9, space, spacex
All products recommended by Engadget are selected by our editorial team, independent of our parent company. Some of our stories include affiliate links. If you buy something through one of these links, we may earn an affiliate commission.