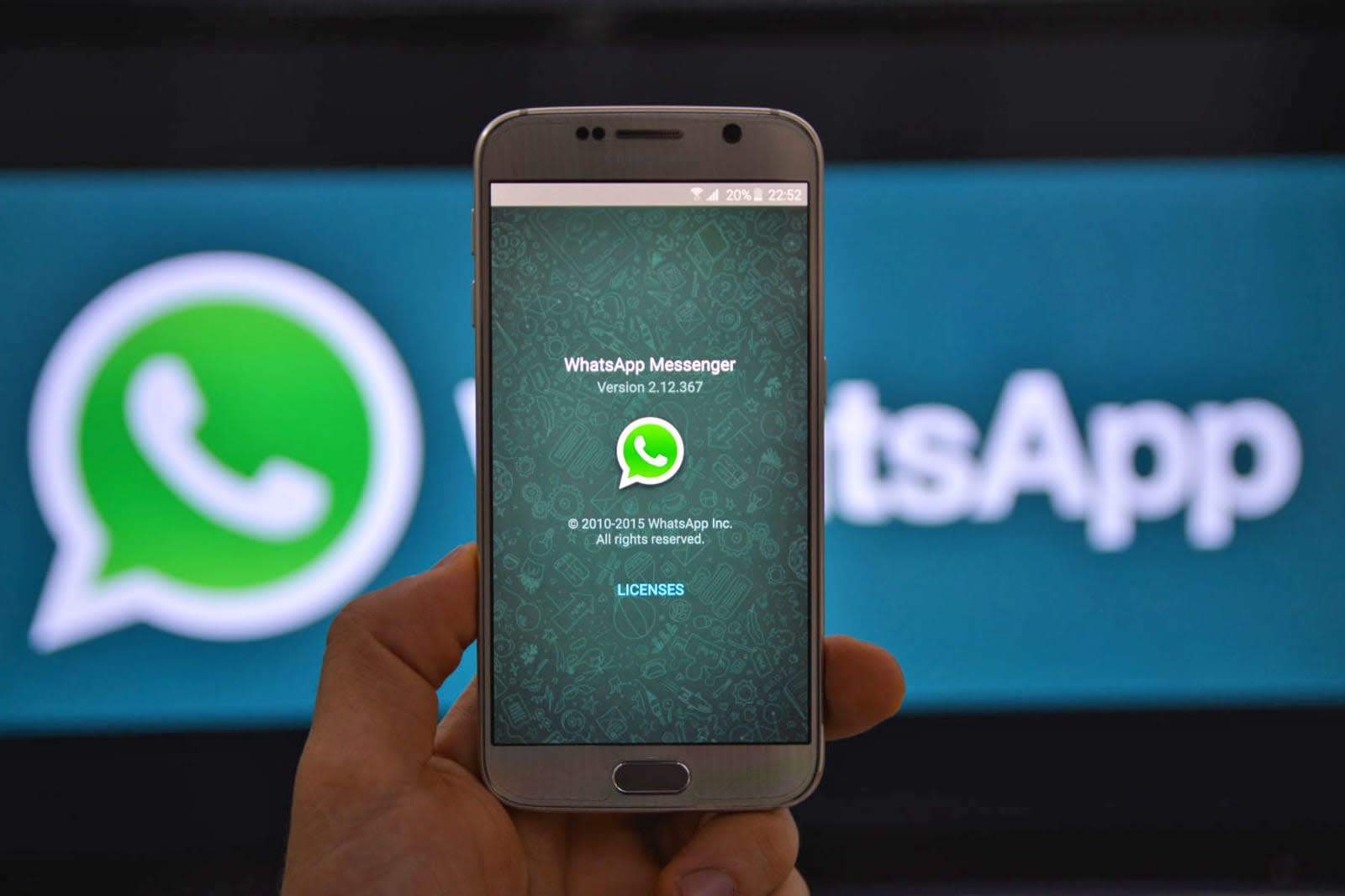 This week, the United States, Canada, United Kingdom, Australia and New Zealand -- the "Five Eyes" alliance -- will meet in Ottawa, Canada, to discuss protecting borders and best practices for combatting terrorism. Yesterday, Australia announced they wanted to add something to the agenda: a push for tech companies to give governments more access to secure communication used by terrorists.

The battle between governments and tech companies for access to private, secure information isn't new. Terrorists can use secure platforms, such as WhatsApp, to communicate without fear of government eavesdropping. Tech companies are often caught between a need to protect their user base's privacy -- after all, if they lose trust, people will stop using their services-- and helping to thwart terrorism. Meanwhile, governments have criticized these services for allowing terrorists to operate on their networks mostly unchecked.

While it's unlikely that concrete policy changes will occur immediately, it's noteworthy that Australia is making a priority at this meeting. "These discussions will focus on the need to cooperate with service providers to ensure reasonable assistance is provided to law enforcement and security agencies," said Australian Attorney General Senator Brandeis to Reuters. However, Brandeis' definition of "reasonable assistance" and what methods that the Australian government wants to use to obtain it from these companies remains to be seen.

In this article: applenews, fiveeyes, security, terrorism, whatsapp
All products recommended by Engadget are selected by our editorial team, independent of our parent company. Some of our stories include affiliate links. If you buy something through one of these links, we may earn an affiliate commission.