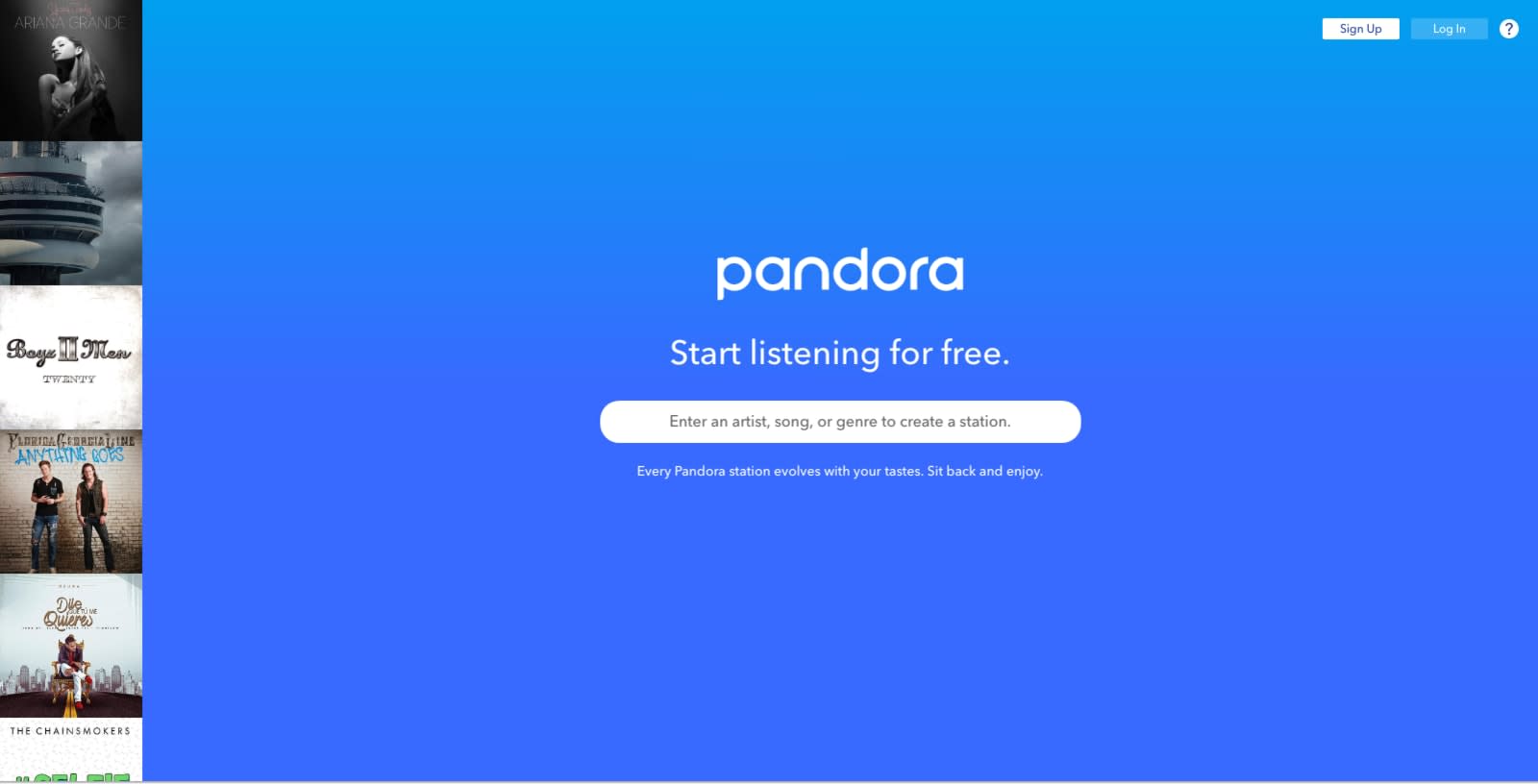 Pandora has had a busy year so far and now, there are rumors circling around co-founder and CEO Tim Westergren. According to Recode, Westergren will be stepping down from his current role. There are currently no candidates to replace him, so he'll likely remain in the CEO slot until someone new is chosen.

In a world that's become accustomed to on-demand music, operating as an Internet radio service has been a challenge for Pandora. Back in March, it launched Pandora Premium, a competitor for Spotify and Apple Music, that was built on the Rdio assets the company acquired. And last month, reports circulated that Pandora was looking for a buyer. A few weeks later, news broke of Sirius XM's $480 million dollar investment in the service.

But is this rebrand and reorientation enough? It's unclear, and that's why it makes sense that Westergren might be stepping down. He cofounded the company 17 years ago and has been running it since 2016. Someone with a fresh perspective in the CEO role might be valuable at a time when the company is reinventing itself. We reached out to Pandora to see if they could shed some light on the topic, but they have no comment at this stage.

In this article: applenews, mobile, pandora, timwestergren
All products recommended by Engadget are selected by our editorial team, independent of our parent company. Some of our stories include affiliate links. If you buy something through one of these links, we may earn an affiliate commission.