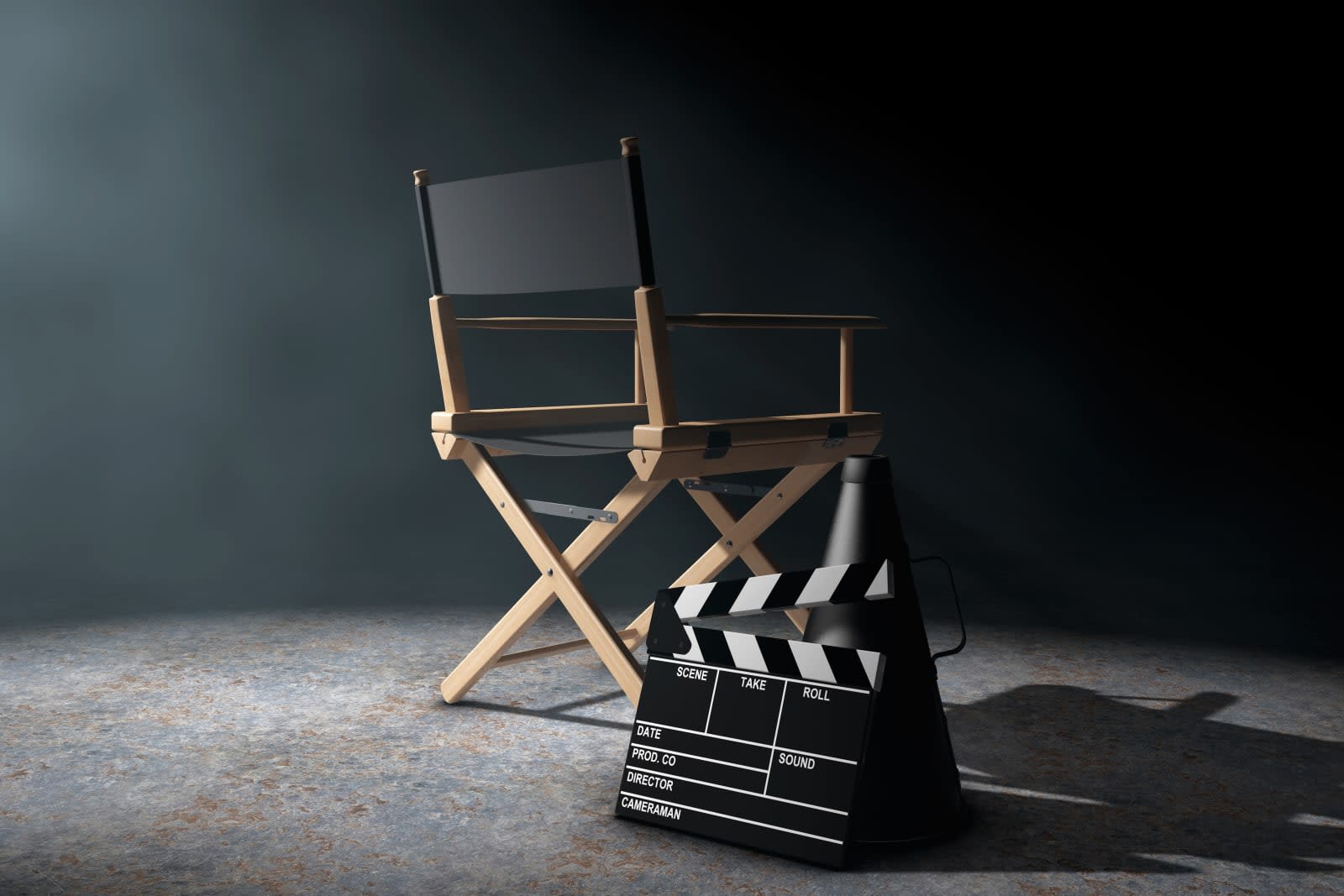 Living in television's golden age means that every company wants to film their own hour-long prestige drama for us all to obsess over. Sony is no different, although attempts to turn PlayStation into a Netflix-esque platform fizzled after Powers was axed. That's why the company is now launching the Emerging Filmmakers Program, which is asking members of the public to submit ideas for the next great TV series.

Long story short, it's an open pitching competition whereby you offer up an idea for the next Breaking Bad to Sony. You have between now and August 1st to submit your story, with the top 10 concepts going on to be pitched by you to a panel of PlayStation judges. From there, five of the ideas will be turned into pilot episodes that, much like Amazon's pilot program, will be voted on by the PlayStation community.

Reading in to the small print, it's hard to tell if this is a genuine attempt at empowering new minds, or a cynical ideas-grab. Those wishing to take part are prohibited from being members of an established screenwriters union, and the judging process is deliberately opaque. It looks as if your ideas will also be owned by Sony, which will pay $250 to each of the "top 50" submissions. Although the 10 finalists will get $1,000, while those that are taken to pilot receive $5,000.

It's hard not to point out, too, that while Sony is a corporate behemoth with divisions that may not speak to one another, Sony already has a TV unit. In fact, Sony Pictures Television is the home of Breaking Bad, The Blacklist, Preacher, Kevin Can Wait, The Tick and fifty other brand-name shows you could mention. Perhaps Powers, which was a Sony production, caused the two divisions to never work together ever again.

In this article: applenews, av, EmergingFilmakersProgram, entertainment, gear, PeakTV, PlayStation, PlayStationNetwork, Powers, sony, TV
All products recommended by Engadget are selected by our editorial team, independent of our parent company. Some of our stories include affiliate links. If you buy something through one of these links, we may earn an affiliate commission.