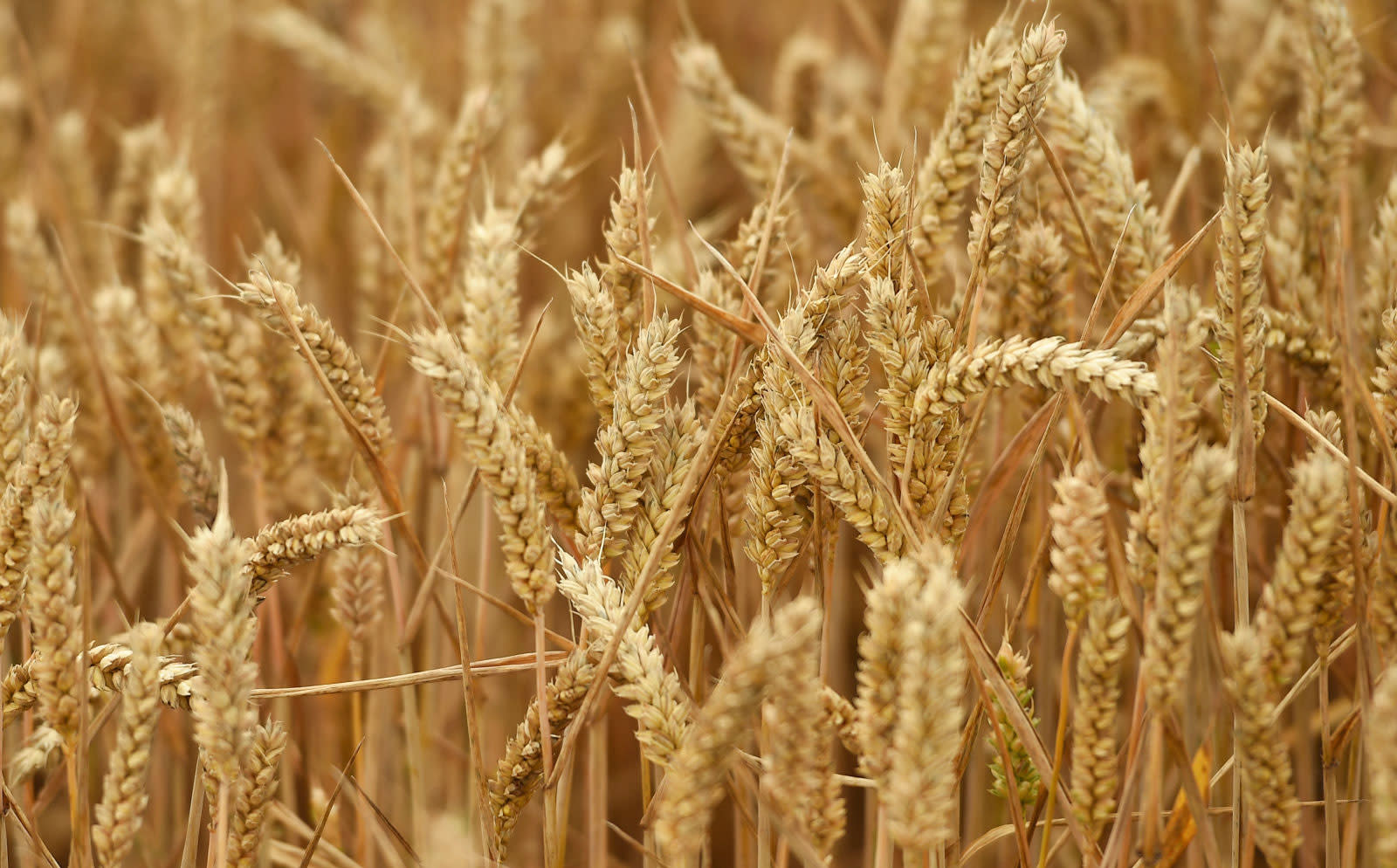 Climate change is bad news for basically every facet of human existence and now it's set to literally hit us in the gut by threatening global food supplies. According to a new report by leading think tank Chatham House, global warming is on course to produce more violent storms and increased flooding, affecting both crop yields and global trade routes.

The report, Chokepoints and Vulnerabilities in Global Food Trade, explains that while volatile weather will have a clear and direct impact on crops it will also affect important trade routes, restricting the global free flow of food on which we depend.

According to the report, international trade has allowed certain regions to specialise in particular types of food production, thereby boosting productivity and reducing costs.

But this system is now "coming under increasing strain", and the report's authors have called for an "emergency response mechanism" to deal with the growing risk of dwindling global food supplies.

The report identifies 14 chokepoints -- areas where food needs to travel to keep the global food chain going. These include the Panama and Suez canals, the US rail network and Brazil's roads -- none of which are known for their reliability.

In fact, over the past 15 years all but one of the 14 critical chokepoints has been closed or restricted, while 10 percent of the world's cereals, soybeans and fertilisers are transported through a maritime chokepoint which has "no viable alternative".

As reported in the Independent, report co-author Laura Wellesley says that governments have a tendency to make decisions with "short-term, national interests in mind", which only serves to exacerbate the problem.

"Past events, including floods in Brazil and the Southern US, and the export bans on wheat from the Black Sea countries that contributed in part to the Arab Spring, give us a flavour of the sort of disruptions that can occur when chokepoints are closed."

Poor urban consumers and small-scale farmers will be hit the hardest, says Robin Willoughby, Oxfam's head of food and climate policy and campaigns, who adds that climate change is "the greatest threat to our chances of winning the fight against hunger."

In this article: climatechange, crops, editorial, flooding, food, globalwarming, green, security, tomorrow, trade, weather
All products recommended by Engadget are selected by our editorial team, independent of our parent company. Some of our stories include affiliate links. If you buy something through one of these links, we may earn an affiliate commission.