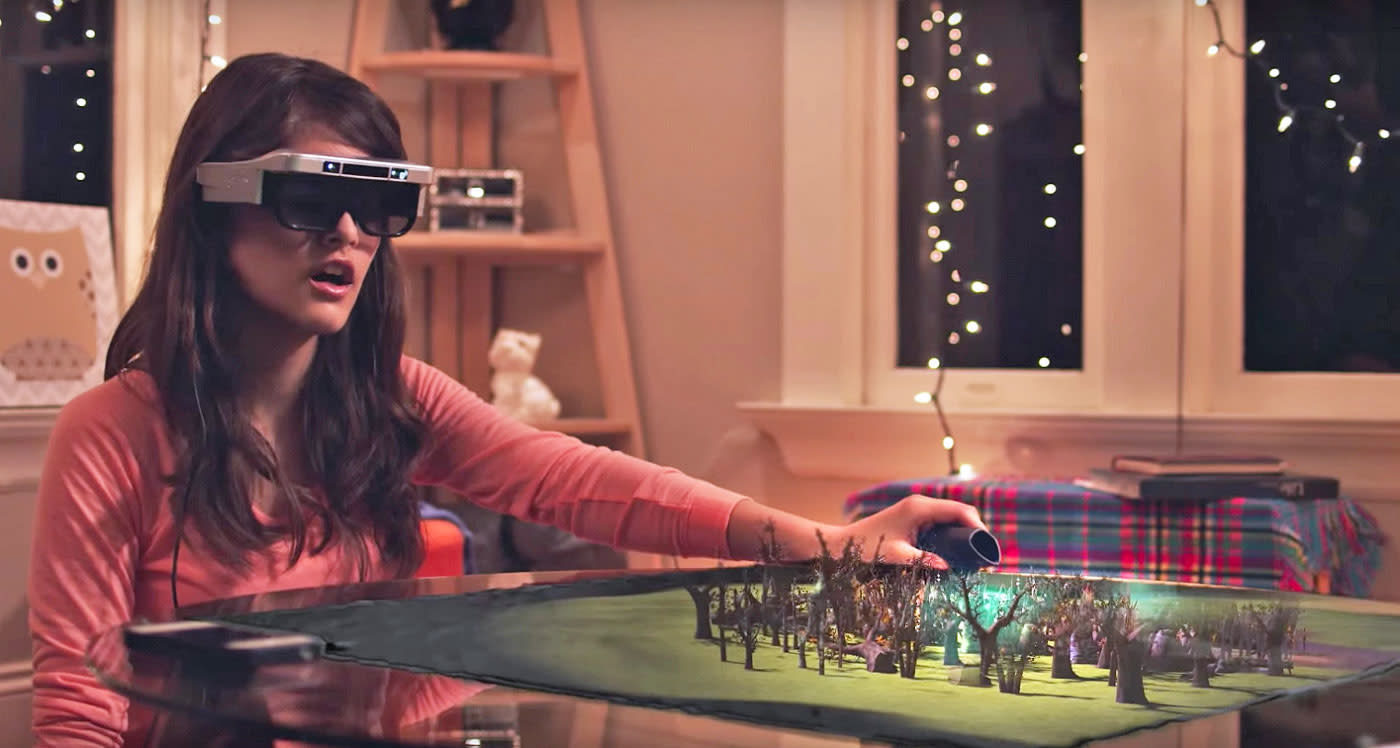 When Jeri Ellsworth and Rick Johnson left their engineering posts at Valve, they took their augmented reality research with them and built an ambitious company called castAR. They had big plans, including the general release of their AR glasses later this year. For a while, they also had the money to make them happen. Unfortunately, things might not have gone well for the duo: According to Polygon, the company has closed its doors and laid off around 70 people from its Palo Alto and Salt Lake City offices.

That studio served as the home base for the Disney Infinity and Eat Sleep Play game developers who joined the company last year to work on AR software. Apparently, the employees only found out that the company is folding at a meeting on the evening of June 26th. Everything was liquidated, and only a core group of employees remain to get things sorted out, so they can sell their existing technology.

castAR started as a campaign on Kickstarter, where it raised over $1 million. A year later, it shipped an early design of its mixed reality glasses (with camera for input and projector to display 3D images onto a surface) to its backers. It secured $15 million in funding from Andy Rubin's Playground around that time, but Polygon says the hardware startup incubator refused to continue funding the company last week. Since it also failed to get other investors to commit, the company had no choice but to shutter.

castAR hasn't made an official announcement yet -- its website still says it's launching in 2017 -- but we've reached out for confirmation. One of its game developers retweeted Polygon's article, though, a couple of hours after announcing that he got laid off.

https://t.co/zk3qURPmD8 I had a wonderful time here and met many smart talented people. I will cherish these memories forever... :(

In this article: augmentedreality, business, castar, gear, shutdown
All products recommended by Engadget are selected by our editorial team, independent of our parent company. Some of our stories include affiliate links. If you buy something through one of these links, we may earn an affiliate commission.