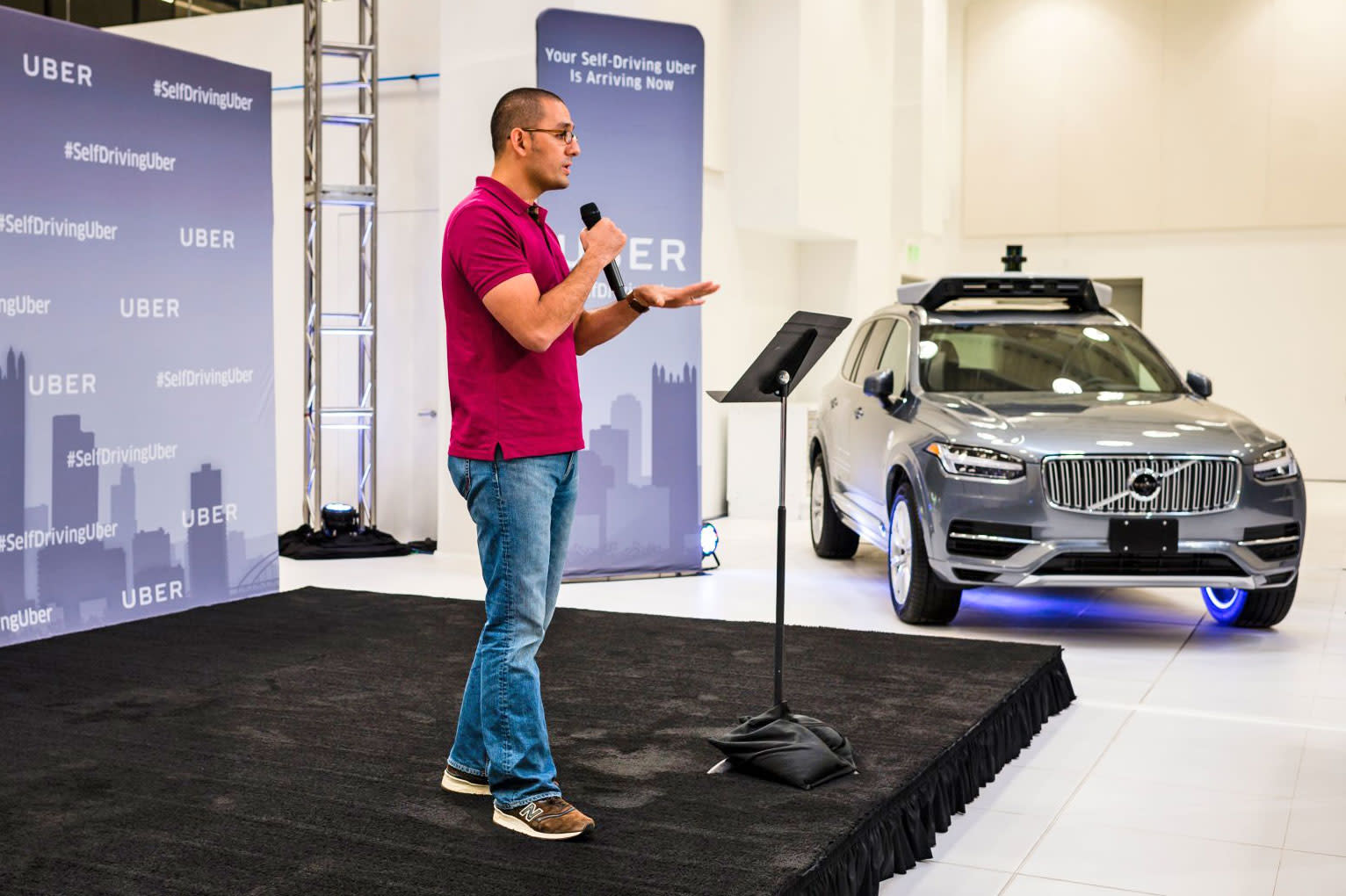 The Democratic National Committee has selected ex-Twitter VP Raffi Krikorian as its chief technology officer. Krikorian was until recently the senior director of engineering at Uber's Advanced Technologies Center, but left the company in February.

The DNC had plenty of cyber troubles during the election -- most notably an email hack, information from which was subsequently posted by WikiLeaks. And boosting the DNC's cyber defenses will clearly be one of Krikorian's priorities. However, DNC Chair Tom Perez told Politico in January that he wanted an in-house cybersecurity officer to also work with state partners, not just the DNC. Pennsylvania Democrats were hit with ransomware in March and last year, the FBI suspected a number of Democrat officials' cellphones had been hacked.

Some of Krikorian's other roles might include some much-needed updates to the DNC's use of technology in their campaigns. In the job posting for the CTO, the DNC made it clear they were looking for someone who could spur some innovation in how the party uses tech. The DNC hasn't yet announced when Krikorian will start his new position.

In this article: CTO, dnc, gear, politics, security, twitter, uber, wikileaks
All products recommended by Engadget are selected by our editorial team, independent of our parent company. Some of our stories include affiliate links. If you buy something through one of these links, we may earn an affiliate commission.