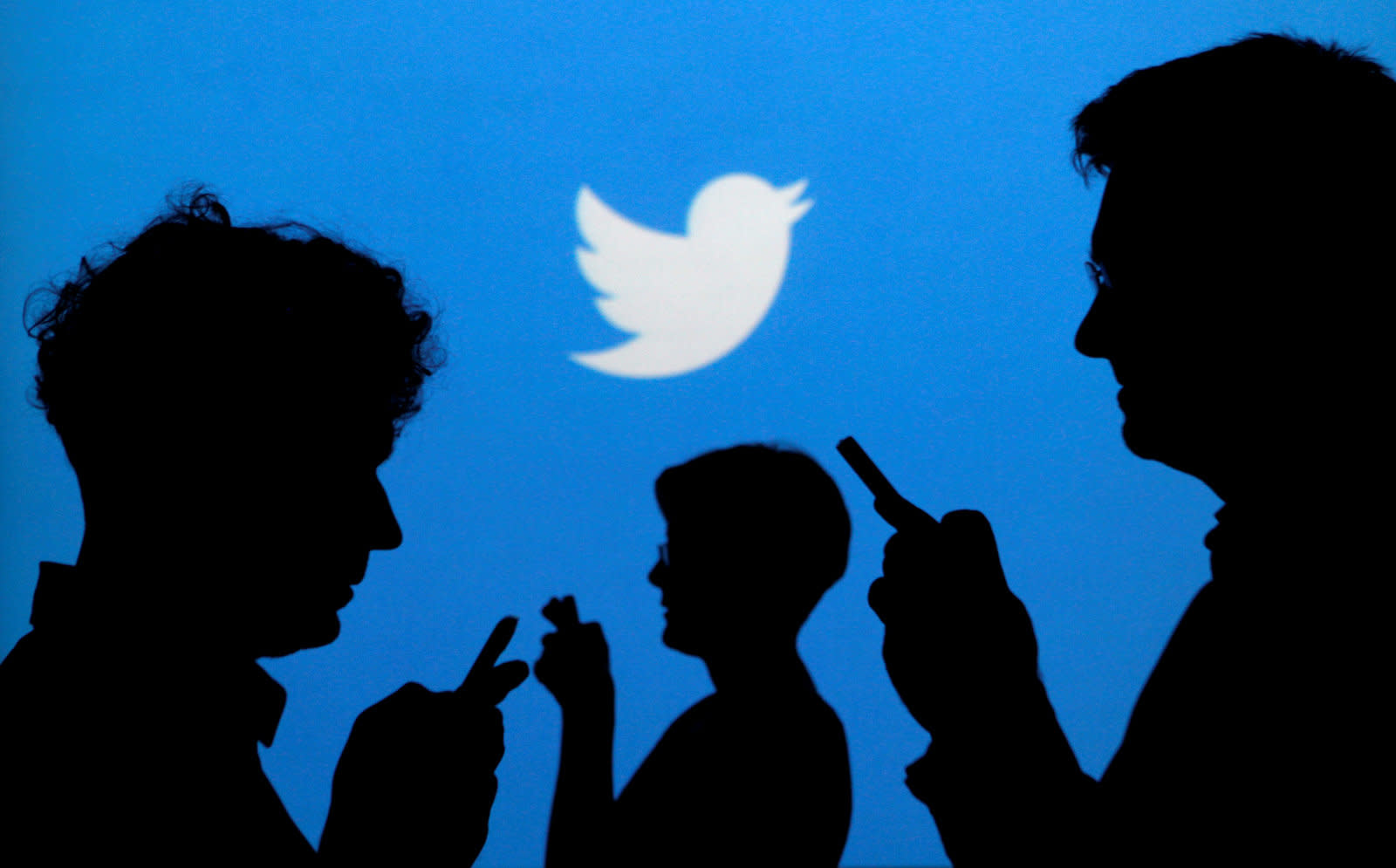 Twitter is working on a new tool to fight the spread of inaccurate, harmful and misleading articles online, according to The Washington Post. The company is apparently prototyping a feature that would allow users to flag tweets circulating false or injurious information, though the report says the project is still in the early stages and may never see the light of day.

Twitter is also playing with machine learning as a way to fight the dissemination of "fake news," scouring tweets for spam-like patterns and inconsistencies, the report says.

The company has history in a similar space: For years, Twitter has worked to build an accessible and functional reporting system for harassment and abuse, though its efforts have ultimately been unsatisfying for many users.

Facebook, Google and other major companies in the digital world have been struggling to contain the modern ecosystem of fake news and filter bubbles. Google, for example, recently revamped its search results to better filter out inaccurate stories and known proprietors of dishonesty. Facebook has been at the forefront of the battle against made-up reports, tweaking its news algorithms to bury unreliable sources, hand-curating articles and launching an "educational" portal meant to teach users how to spot inaccurate information. And, of course, the company has a "false news" reporting feature that sounds similar to Twitter's purported prototype.

In this article: FakeNews, FilterBubble, gear, internet, personal computing, personalcomputing, report, twitter
All products recommended by Engadget are selected by our editorial team, independent of our parent company. Some of our stories include affiliate links. If you buy something through one of these links, we may earn an affiliate commission.