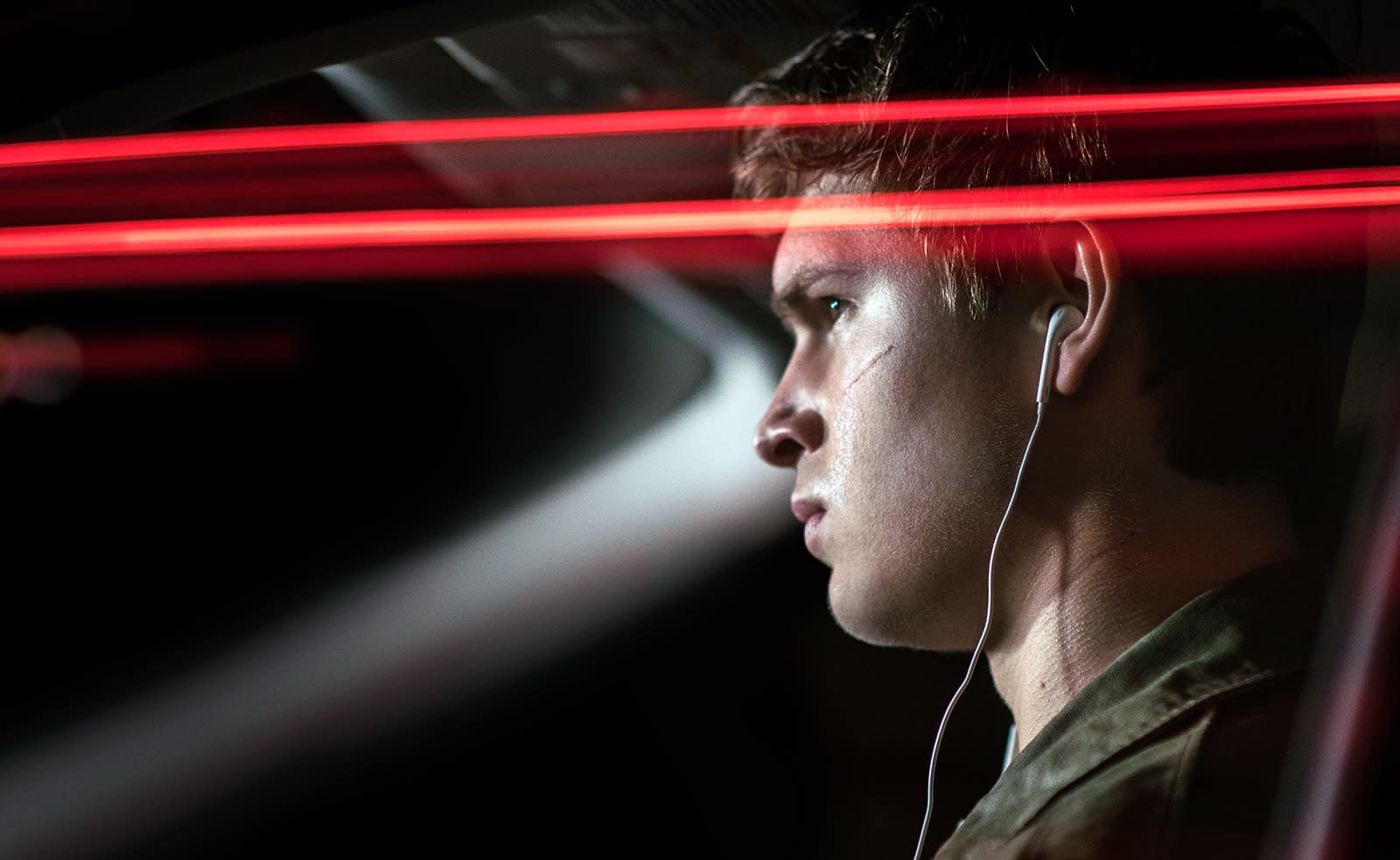 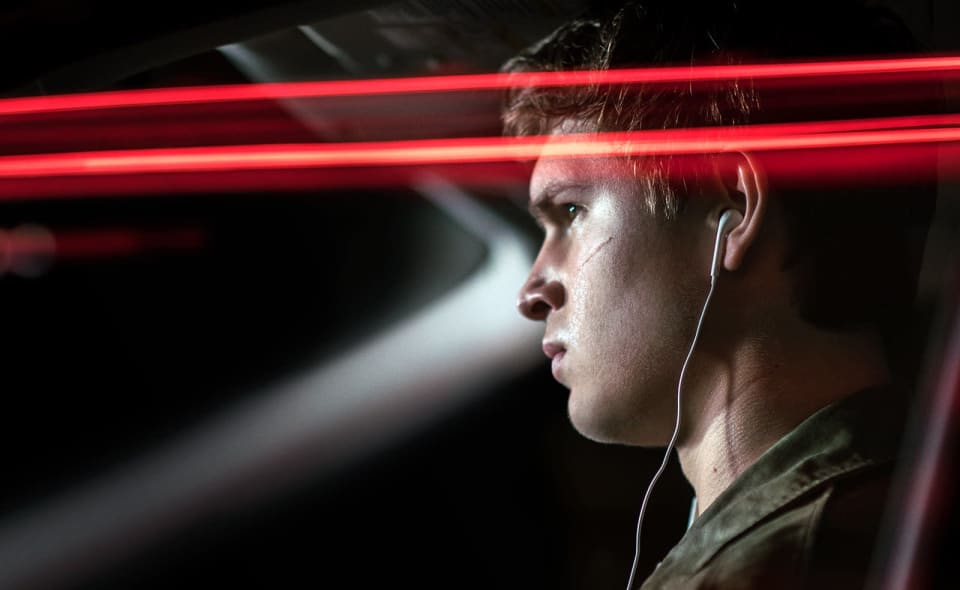 It took a while to get going, but it's safe to say we're living in a golden age of digital music. Terrible compression is a thing of the past, and the rise of streaming services like Spotify and Apple Music give us instant access to almost anything we want to hear. But while we've gained so much, there's also a sense that we've lost something. Sharing a playlist isn't the same as burning a CD for your sweetheart or, going even further back, manually dubbing a mixtape. As our music has become less physical, so has our attachment to it.

That's something that struck me while watching Baby Driver, director Edgar Wright's new mashup of car chases, heist films and excellent tunes. Its lead character, Baby (Ansel Elgort), is perpetually connected to a pair of headphones, experiencing life as if it's a never-ending music video. But his earbuds aren't attached to a smartphone; they're plugged into one of his many iPods. He has a box full of them, each with their own colors and ornamentations. Basically, a different iPod for every mood.

While they're filled with digital files, the iPods also serve as a physical connection to all of his music. The film opens with Baby in a getaway car, cool as a cucumber while wearing white earbuds, launching into a jam out session with "Bellbottoms" by the Jon Spencer Blues Explosion. That song also serves as the backdrop for the film's electric opening chase, where you can almost feel the iPod's tiny mechanical hard drive (remember those?) racing alongside him.

As someone who reminisces fondly about my Zune HD, Rio Karma, Toshiba Gigabeat and countless other players of varying quality, Baby's connection to his iPods struck a chord. With older media players, there was a sense of physicality, before cloud syncing made it a cinch to keep track of all your music. If you somehow managed to hit a double whammy of bad luck and lost both your player and your computer's hard drive, you were out of luck.

These days, you can hop between phones within minutes, porting over your entire library without breaking a sweat with iTunes, Google Play and apps like Spotify. You don't even have to wait for your music to download; you can just stream it all from the server heavens.

Baby's iPod addiction seems fitting today, at a time when we're all plugged into headphones most of the day. Just look up from your phone once in a while and you'll see it: a crowd of people, in their own worlds with their own private soundtracks. In Baby Driver, that soundtrack underscores everything, be it a chase, a shootout or even a stroll for coffee. The film also takes pains to choreograph the tunes with what's happening on screen (there's a shootout set to "Tequila" that's pitch-perfect). Baby also uses music as a form of therapy, due to a tinnitus condition that resulted from a childhood car accident. It's a way to drown out the "hum in the drum," as Kevin Spacey's criminal mastermind, Doc, tells us.

Because the film is practically an action musical, it's no surprise that Baby's relationship with everyone is centered around tunes. He strikes up a conversation with his sweetheart, Debora (Lily James), by comparing the songs that feature both of their names. He forms a kinship with Jon Hamm's bank robber as they share earbuds, reminiscing about their go-to tracks during a getaway. (Baby's is Queen's "Brighton Rock," which should come as no surprise to fans of Edgar Wright's Shaun of the Dead.) Meanwhile, Jamie Foxx's Bats, who's particularly unstable, hates the idea of listening to music during robberies. That's a major red flag that tells us not to trust him.

Baby's connection to music extends beyond Apple's devices: His apartment practically has wall-to-wall records. He also spends his time mixing sound clips with a unique rig, developed by Kid Koala, which consists of a magnetic card reader, a distorted Buddhist meditation box and a pen-controlled device. There's even an E-mu Emulator II, for good measure. In true anachronistic music-nerd fashion, Baby also records all of his mixes to cassette tape.

Because he's a collector of old-school musical gear (although not many CDs, from what I could gather), Baby's iPod obsession seems almost peculiar. But I suppose he's just like plenty of other hip music nerds. We live in a world where the digital and analog still coexist -- record sales, paradoxically, are actually on the rise, along with streaming-music sales. Baby just latches onto the things he can actually touch and feel.

And, after all, who wants to deal with his favorite track buffering in the middle of a life-or-death car chase?

In this article: AnselElgort, apple, av, BabyDriver, EdgarWright, entertainment, gadgetry, gadgets, KevinSpacey
All products recommended by Engadget are selected by our editorial team, independent of our parent company. Some of our stories include affiliate links. If you buy something through one of these links, we may earn an affiliate commission.