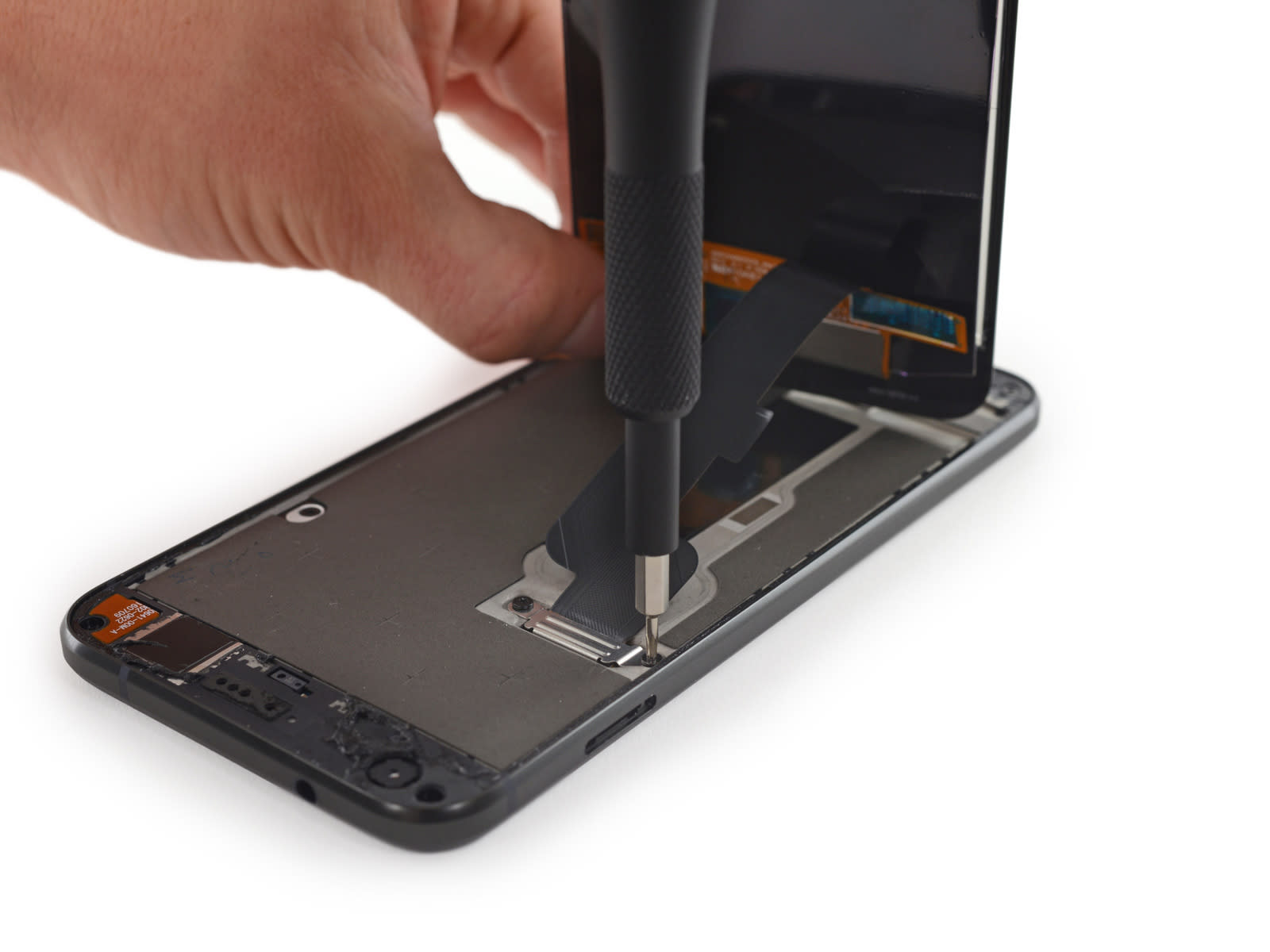 The European Parliament has approved recommendations for companies to make devices easier to repair and even add labels showing an iFixit-like "score." They also want batteries, LEDs and other critical parts to be removable and not glued in, "so that we do not have to throw away a phone when the battery breaks down," wrote Green MP and author Pascal Durand. This is exactly what groups like Greenpeace and iFixit have been demanding for years, but at this point, it's just a series of recommendations and not law yet.

Some of the specific rules it's advocating are:

The report also recommends that tests and a definition of "planned obsolescence" be developed, along with dissuasive measures for disposable products. It also urges firms to issue software patches for longer periods of time, so that consumers won't chuck them into landfills when they become obsolete. Finally, it's calling for a "voluntary European label" that notes a product's durability, eco features, and upgradeability -- something like iFixit's "repairability score."

Besides discouraging waste and aiding consumers, the EU does have some selfish reasons for suggesting the measures. Most electronics goods are made outside of Europe, often in Asia or the US, and have little benefit to the EU economy. Making devices easier to fix by consumers and local repair shops, on the other hand, would create jobs in second-hand sales and repairs.

Some of the recommendations would be tough to implement -- Apple, for instance, has never made an iPhone with a removable battery and never will. Its reason, which also applies to many other companies and devices, is that gluing the battery into place allows it to make a thinner phone with a longer battery life.

Also, it might be hard to convince consumer-product companies to lower the prices of parts, which are a reliable profit generator. On top of that, without incentives, many tech companies might balk at providing software updates to ten-year-old products.

On the other hand, it's not impossible to make decent devices with removable batteries, as LG has shown recently. And having replaceable batteries certainly would have made Samsung's Galaxy Note 7 recall easier to pull off.

Nevertheless, it's a start. Citing a 2014 Eurobarometer survey, the report notes that "77 percent of EU consumers would rather repair their goods than buy new ones ... but they are discouraged by the cost of the repairs and the level of service provided." As mentioned, the legislation is not yet the law. However, the EU Parliament has now sent a strong signal that it would likely pass such legislation into law if the European Commission were to put it up for a vote. If that happened, the recommendations would become obligations, and companies would have to change their ways.

In this article: Durability, EU, gear, iFixit, PlannedObsolescence, politics, Repairability
All products recommended by Engadget are selected by our editorial team, independent of our parent company. Some of our stories include affiliate links. If you buy something through one of these links, we may earn an affiliate commission.