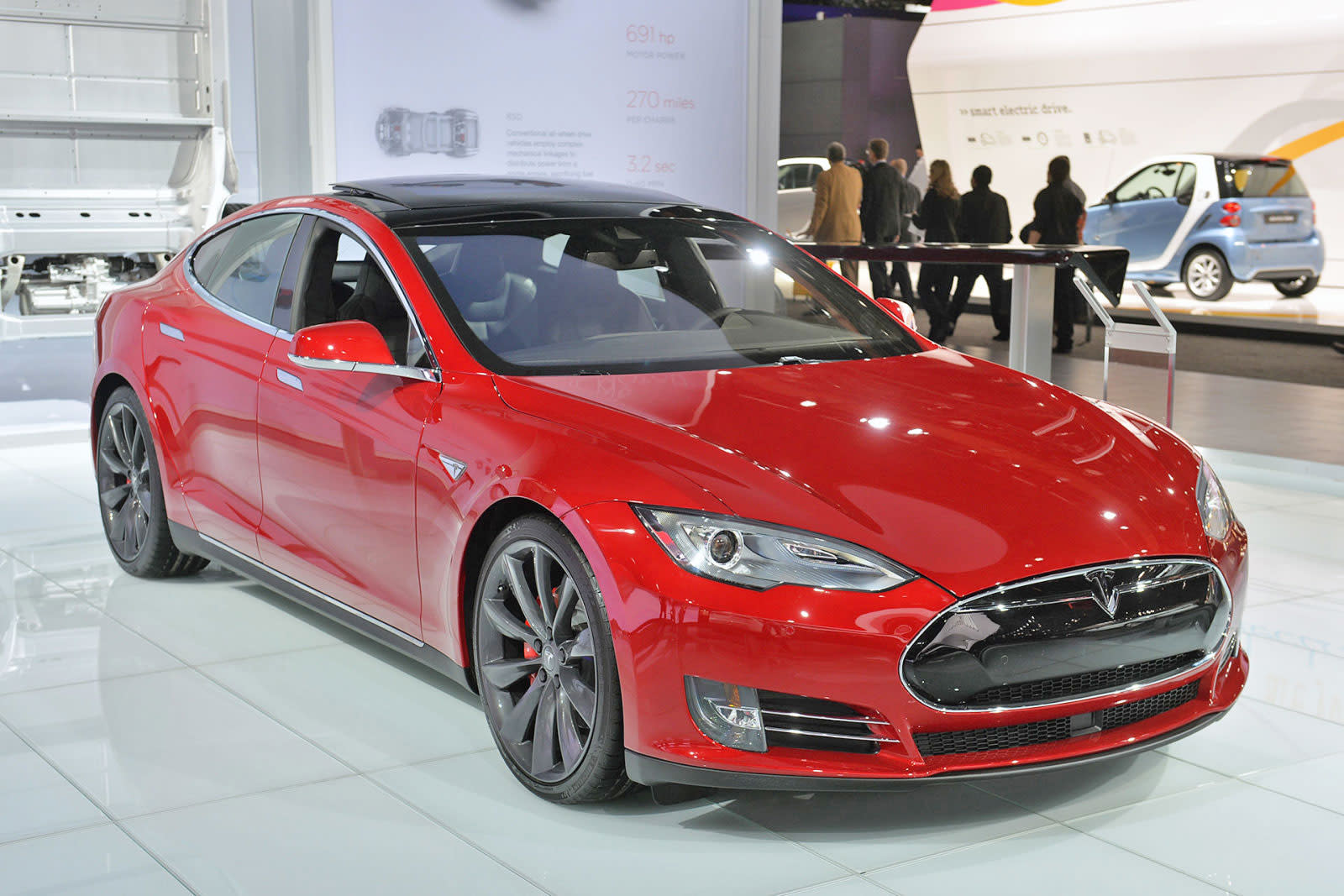 When former Tesla employee AJ Vandermeyden sued the company for ignoring complaints of discrimination and "pervasive harassment," the self-driving vehicle maker downplayed her claims. Tesla told The Guardian at the time that it believes in "fostering an inclusive workplace" and that there is "more we can do to promote diversity." The company also said that there would always be a "small number" of people who make these kinds of claims. It turns out, however, that more women have had similar experiences at Tesla, according to a new report in The Guardian.

According to today's report, Tesla invited female staff to an essential oils "lunch and learn" on International Women's Day, but then changed the meeting to one on diversity after employees expressed some criticism. The company tells Engadget that the essential oils event was hosted by an employee Health and Wellness group that invited "Women in Tesla," another employee-run group. Tesla says any e-mail invites didn't come from the company, but rather the group. The company also refutes that the event was changed to a diversity panel, stating that the panel was already in planning before the essential oils e-mails where sent.

The diversity panel included six male employees and one female, according to The Guardian's sources. When it came time for attendee comment, more than 20 women used the opportunity to share stories of sexual harassment, mistreatment and unfair promotion decisions. Vandermeyden was at the meeting, yet was fired shortly thereafter. "They just want to absolutely crush anyone who speaks up," Vandermeyden told The Guardian. "I spoke up, and I was made a sacrificial lamb for it. It's a scary precedent."

Tesla says employees shared both positive and negative accounts at this meeting, but that "allegations of harassment" weren't part of the discussion."When we hear about an issue, investigate and quickly take action when necessary," a Tesla spokesperson tells Engadget.

Technology companies have been under fire lately for a string of high-profile sexual discrimination lawsuits lately, including Uber, Magic Leap, Konami and Tinder. Uber has since investigated the problem, firing more than 20 employees for harassment, while Magic Leap settled its own case. Tesla has since denied Vandermeyden's claims, saying that they "have not been substantiated" and it's making a similar case here in regards to the diversity panel meeting.

Update: When asked for a response to The Guardian's report, a Tesla spokesperson refuted a number of points of the story, saying that it provided similar info to the outlet before the report published. We have updated the post to include some of these responses. Here are those items in full:

In this article: business, gear, sexualdiscrimination, siliconvalley, tech, tesla, Vandermeyden
All products recommended by Engadget are selected by our editorial team, independent of our parent company. Some of our stories include affiliate links. If you buy something through one of these links, we may earn an affiliate commission.