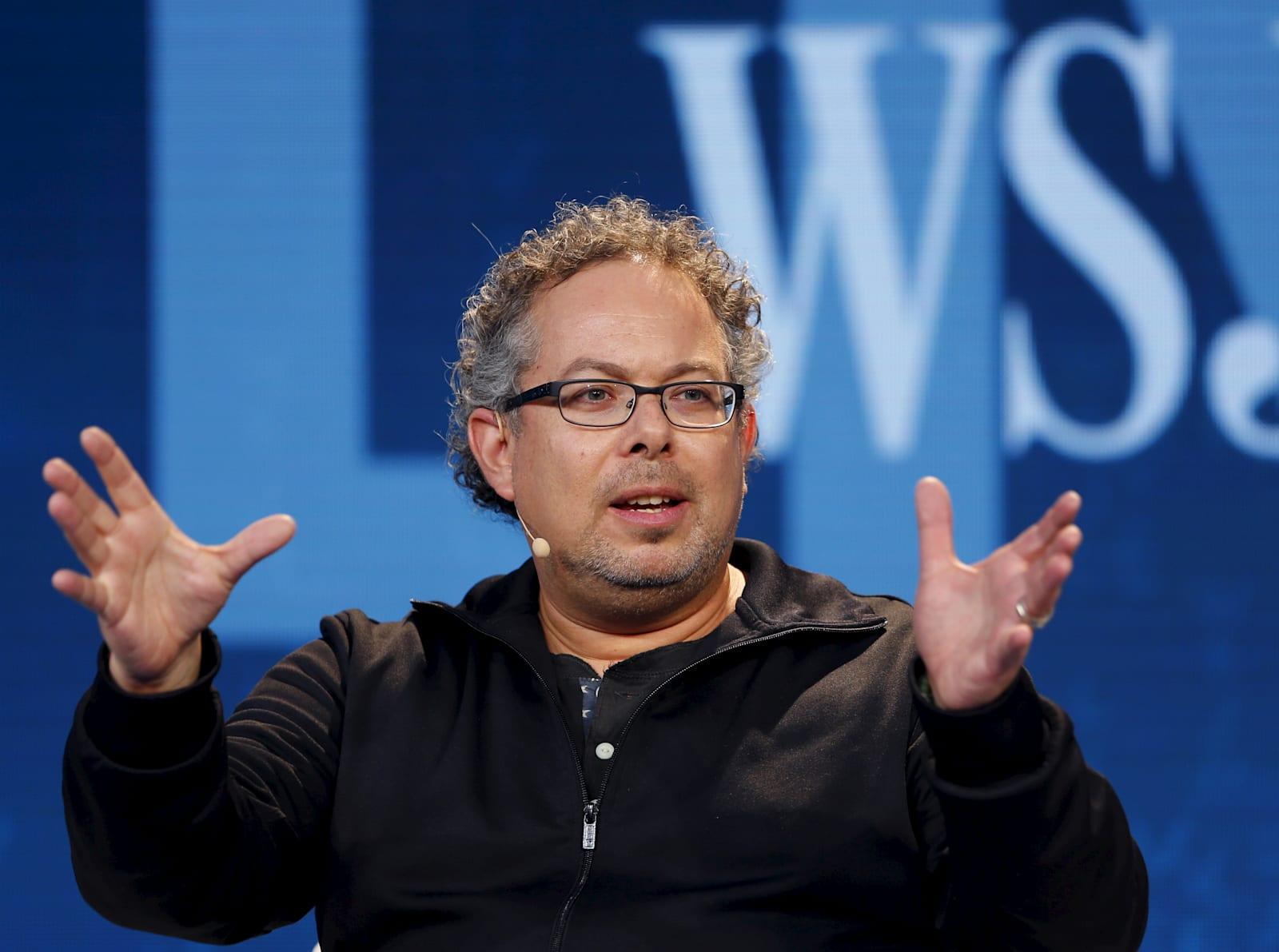 Magic Leap created some serious buzz back in 2014 when Google, Qualcomm and other tech giants lined up to heavily invest in its mysterious mixed reality headset. Unfortunately, the tech may not live up to its own hype. Making things even worse, the company was sued for sex discrimination this past February by former employee Tannen Campbell, who, ironically, was hired to help create a more female-friendly product. While no specific terms have been revealed, the company filed a notice of settlement May 8th; the suit should be officially dismissed by June 2nd.

Campbell initially sued Magic Leap for "hostile environment sex discrimination and retaliation," citing anecdotes that paint Magic Leap as having a misogynist culture. The lawsuit says that the company does not value women for their technical skills, while it also stereotypes them as homemakers, wives and sex objects. The suit alleges that Magic Leap's management are aware of the gender-based hostility within the company. It describes a 50-slide presentation Tannen created about gender diversity in the workplace that was cancelled six times, a "Female Brain Trust Initiative" that was only window dressing and an app that was to be bundled with the company's headset in which the sole female character was only shown groveling at a male protagonist's feet.

It's not just reports of sexism, either. The lawsuit also claims that when IT support lead Euen Thompson was asked a question during a tutorial session for new hires, he reportedly said that women always have trouble with computers. He then followed up with, "In IT We have a saying; stay away from the Three Os: Orientals, Old People and Ovaries."

While a settlement isn't a legal admission of guilt, it's hard to see Magic Leap as doing anything here except damage control around a typically privileged tech startup culture. Creating an augmented reality system to rival that of even Microsoft's Hololens is likely tough, and an environment that only supports its white male employees won't make it any easier.

In this article: ageism, business, court, gear, lawsuit, magicleap, personal computing, personalcomputing, racism, settlement, sexdiscrimination
All products recommended by Engadget are selected by our editorial team, independent of our parent company. Some of our stories include affiliate links. If you buy something through one of these links, we may earn an affiliate commission.