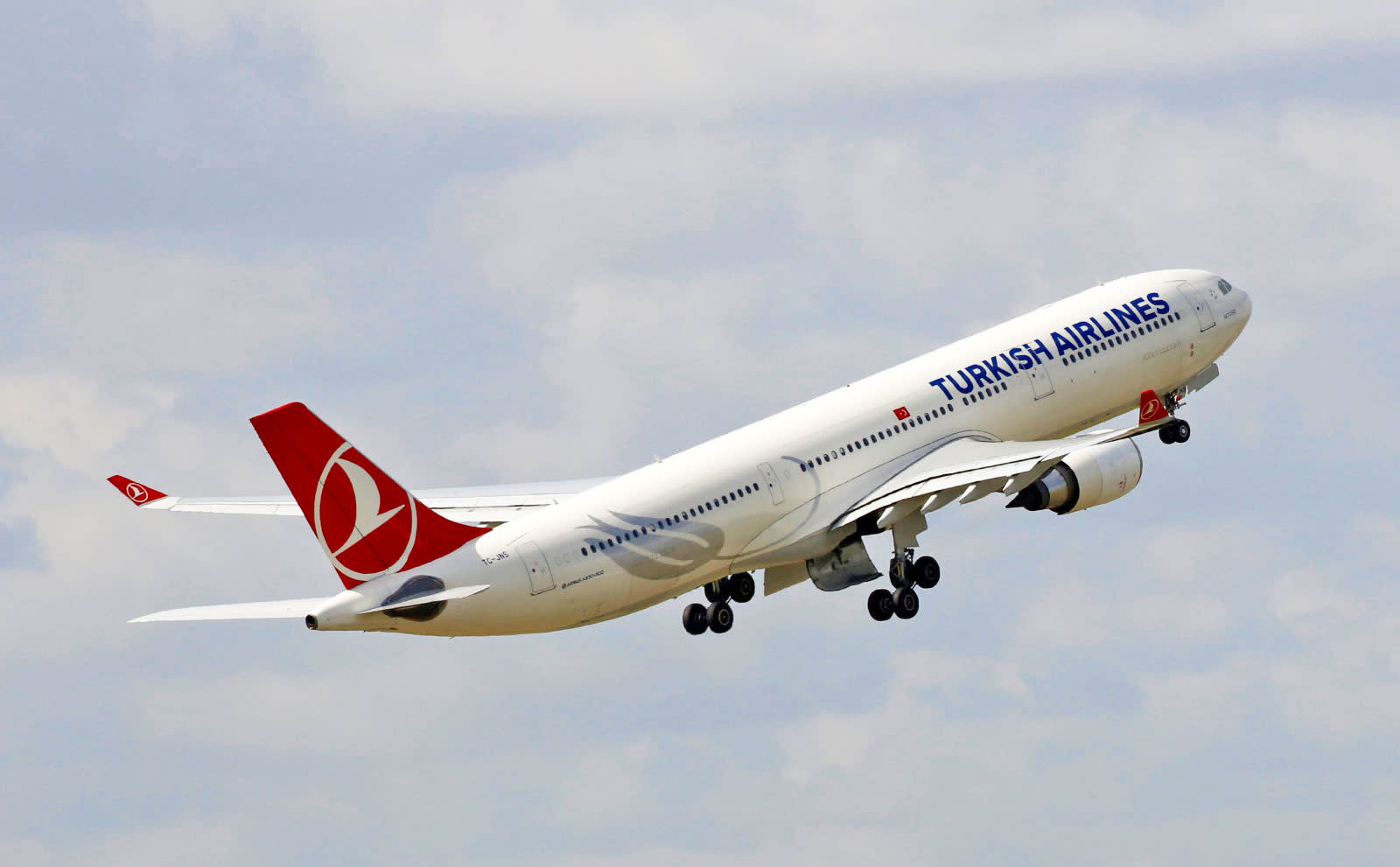 As of today, Emirates Airline and Turkish Airlines no longer have to abide by the "laptop ban" that prevented passengers from carrying on devices larger than smartphones on flights from Middle East airports to the US. The ban, which was originally enacted in March, still applies to six other airlines.

Days ago, the US government lifted the ban on passengers flying Etihad Airways out of Abu Dhabi airport after verifying that it implemented "enhanced security measures." Presumably, Emirates and Turkish Airlines are now following these elevated screening protocols. But the ban is still in place for US-bound flights from Qatar Airways, Egypt Air and four other carriers operating out of seven other airports in the Middle East and North Africa. Saudi Arabia's airline, Saudia, claimed it has been working to implement the protocols and aims to be exempted by July 19th, according to CNN.

The ban was introduced back in March to protect passengers flying to the US from unspecified threats and the possibility of sabotage via tablet and laptop devices. While the DHS has yet to expand it to other inbound flights, they did expand security measures at the end of June, giving airlines from 280 airports outside the US 21 days to improve their explosive screening protocols or face a device ban.

In this article: AirportSecurity, emiratesairline, LaptopBan, security, transportation, TurkishAirlines
All products recommended by Engadget are selected by our editorial team, independent of our parent company. Some of our stories include affiliate links. If you buy something through one of these links, we may earn an affiliate commission.