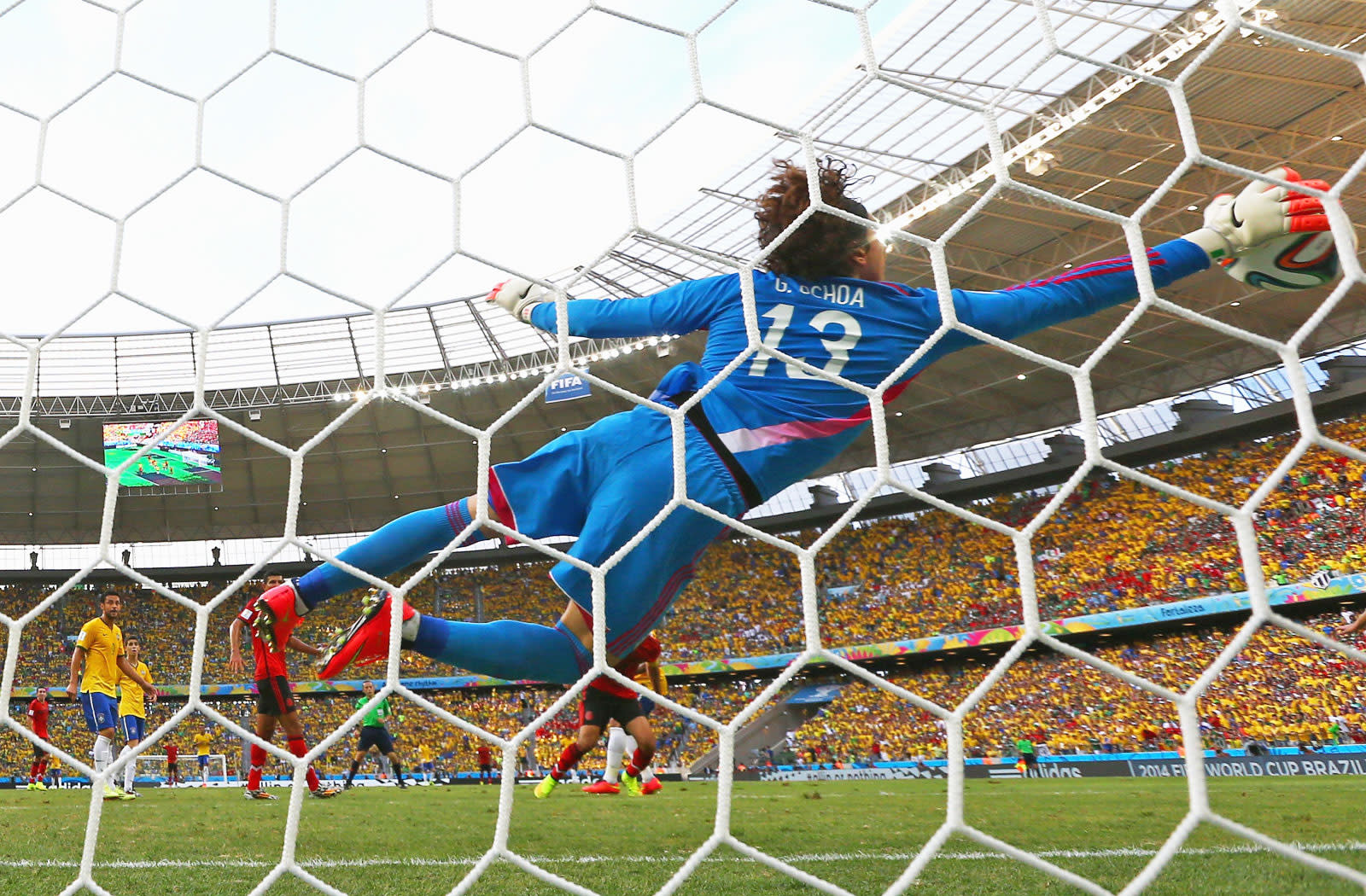 Three of the biggest social networks are trying to make a major move ahead of the 2018 FIFA World Cup, which is set to take place in Russia. According to Bloomberg, Facebook, Twitter and Snap Inc. (Snapchat's owner) are looking to acquire rights for highlights from the tournament, offering "tens of millions" of dollars to Fox, the content owner in the US for the next three World Cups. Fox reportedly hasn't decided whether any potential deal could be exclusive, but the company does relish the idea of Facebook, Twitter and Snap being able to reach audiences beyond the football (aka soccer) junkies.

With the FIFA World Cup being the most-watched sporting event in the globe, it's no surprise that these tech giants want a piece of the pie. In 2014, for instance, more than 3 billion people watched the tournament that took place in Brazil, so having rights to even just game highlights would be huge for Facebook, Twitter or Snap. Fox, meanwhile, would bring in extra revenue by selling these rights, be it to a single buyer or all of them.

Not surprisingly, Facebook, Twitter and Snap aren't commenting on the matter right now. But we'll know soon enough who, if anybody, ends up sealing a deal with Fox to own a small part of FIFA's beloved competition.

In this article: 2018worldcup, av, entertainment, facebook, football, highlights, internet, snap, snapchat, snapinc, soccer, sports, twitter, worldcup, worldcup2018
All products recommended by Engadget are selected by our editorial team, independent of our parent company. Some of our stories include affiliate links. If you buy something through one of these links, we may earn an affiliate commission.