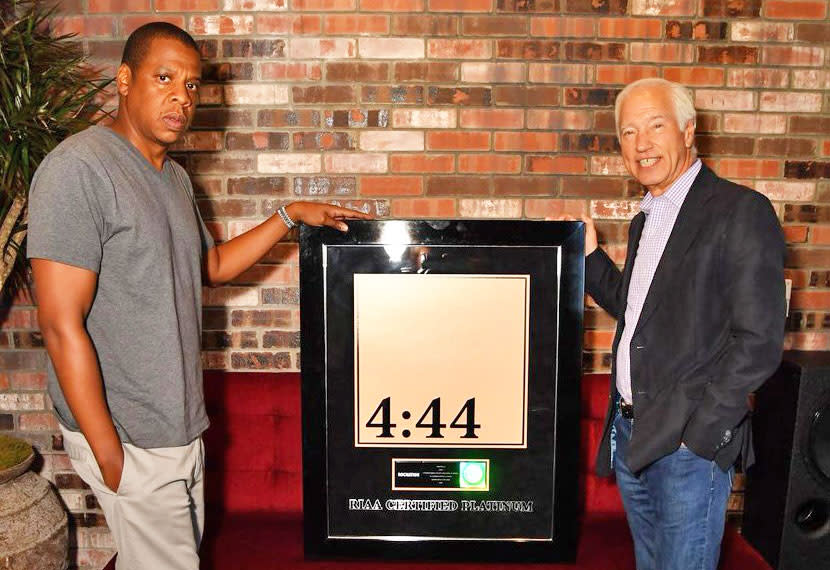 Just a week after Jay-Z released 4:44 as an exclusive tied to Sprint and his music service Tidal, it's now available more widely. iTunes / Apple Music, Google Play Music and Amazon Music are all offering the album for listening now, with some including The Story of O.J. animated video. It has not appeared for listening on Spotify yet, but since most of his catalog is still missing from the service it's not entirely surprising. The album has already been certified platinum by the RIAA, but for many, this their first opportunity to have a legit listen.

In this article: 4:44, AmazonMusic, AppleMusic, art, entertainment, GooglePlayMusic, iTunes, jay-z, Spotify, sprint, tidal
All products recommended by Engadget are selected by our editorial team, independent of our parent company. Some of our stories include affiliate links. If you buy something through one of these links, we may earn an affiliate commission.