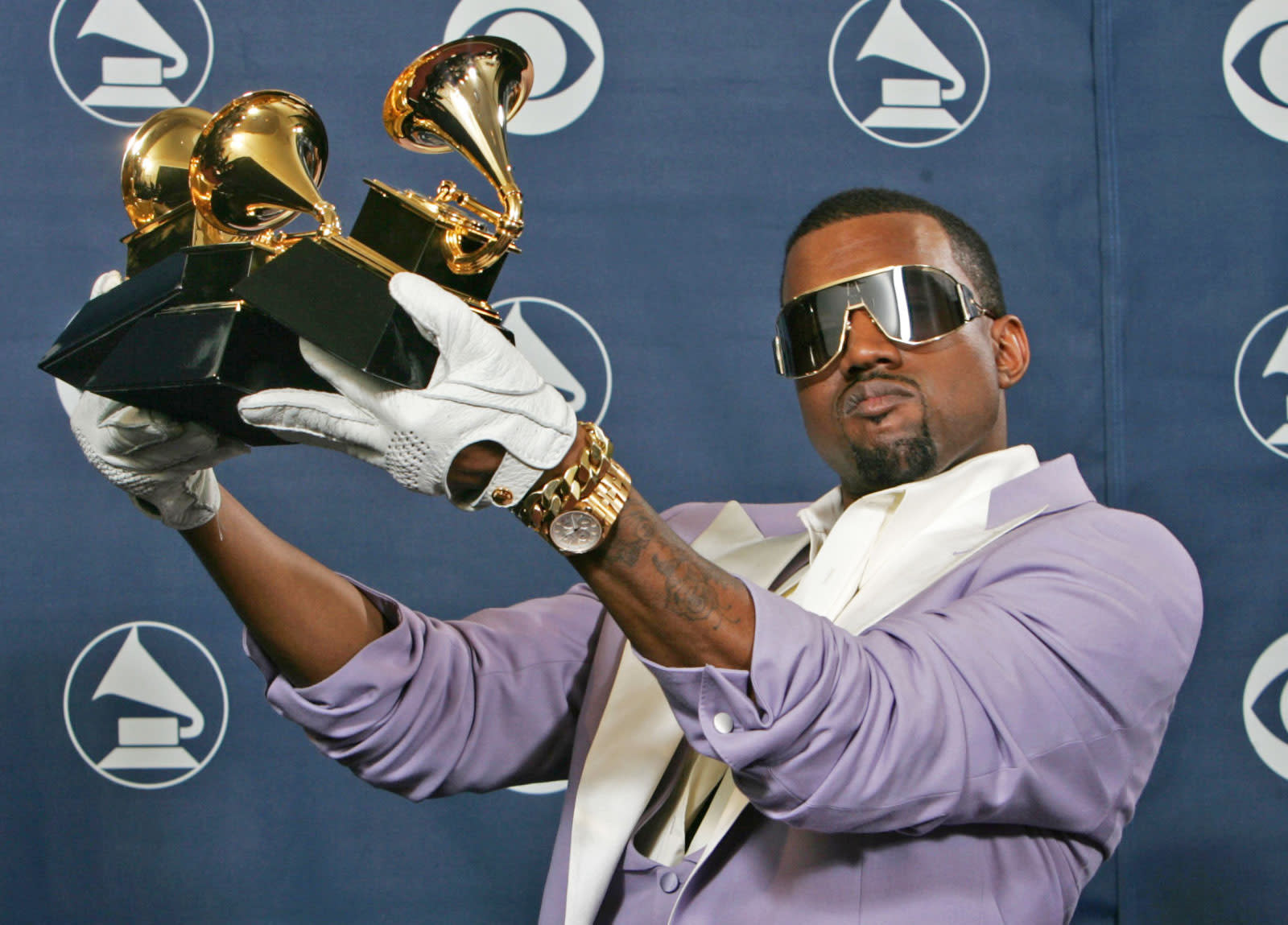 Tidal no longer has exclusive rights to stream Kanye West's music, according to Complex and Billboard. Engadget was also able to independently confirm that Jay-Z's streaming service and West, who was one of its 16 original artist-owners, have terminated their deal. A report published by TMZ says Ye made the decision due to a financial dispute: the company apparently still owes him $3 million, a bonus he was promised for bringing in 1.5 million new subscribers after The Life of Pablo dropped. He also says Tidal hasn't reimbursed him for the music videos he shot for the service yet, a claim the company denied. According to one of TMZ's sources, Tidal didn't pay because Kanye hasn't delivered the videos, but West refuses to hand them over until he's paid what he's owed.

The two parties don't seem to be engaged in legal battle yet, but it's certainly a possibility. Despite having a tight relationship in the past, Tidal mastermind Jay-Z and West are currently not in good terms. Jay certainly didn't stop the company from firing off a letter to Kanye, threatening to sue him if he signs an exclusive agreement with one of its rivals. Seeing as Tidal has been surviving off exclusives at this point, and West is indisputably popular, his departure as an exclusive artist could have a big impact on the already-struggling streaming service.

In this article: entertainment, internet, kanyewest, music, tidal
All products recommended by Engadget are selected by our editorial team, independent of our parent company. Some of our stories include affiliate links. If you buy something through one of these links, we may earn an affiliate commission.