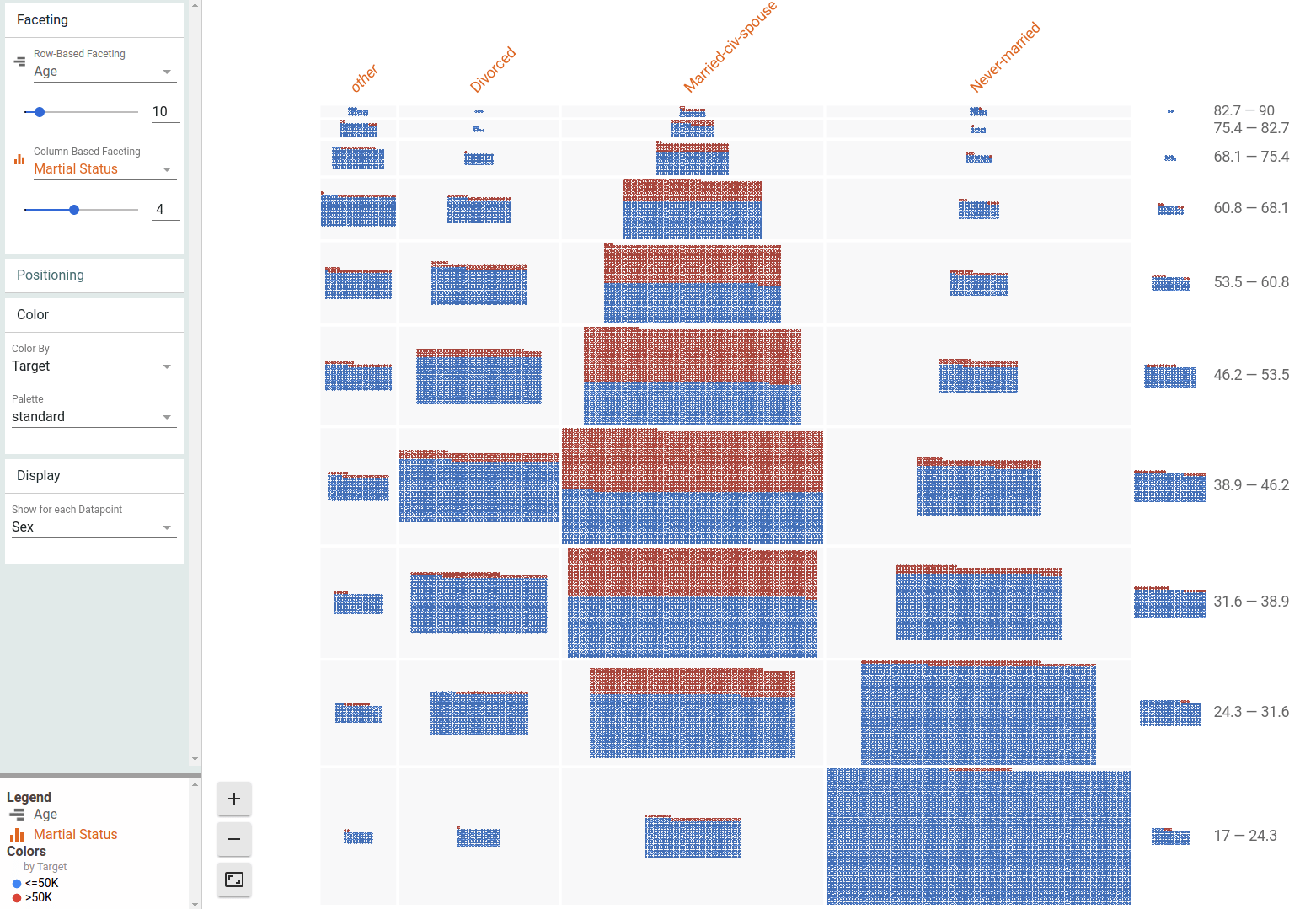 A new Google initiative was announced today that aims to improve how humans and AI interact. Called PAIR, or People + AI Research initiative, its goal is to make sure AI technology is beneficial and empowering to everyone and it will focus on aspects like tools for AI developers and how to make sure AI systems are inclusive. "PAIR is devoted to advancing the research and design of people-centric AI systems. We're interested in the full spectrum of human interaction with machine intelligence, from supporting engineers to understanding everyday experiences with AI," said PAIR's website.

The PAIR team will be led by Google Brain researchers Fernanda Viégas and Martin Wattenberg and its 12 full-time staff members will also work with researchers outside of Google, such as Harvard University professor Brendan Meade and MIT professor Hal Abelson. Its mission sounds similar to another group Google helped launch last year -- the Partnership on Artificial Intelligence to Benefit People and Society -- which is a collaboration with Facebook, Microsoft, IBM and Amazon. PAIR, according to Google, will be complementary to the Partnership on AI, which is also working towards goals like open research platforms and transparency in AI studies. Both initiatives appear to have some overlaps with other like-minded groups, like OpenAI, as well.

Two efforts already in the works are open-source tools that improve how datasets are viewed. Facets Overview and Facets Dive give developers details on their datasets that can help them see how their training data are falling short, which could lead to issues in AI bias. The effects of how training data can lead to biased AI were made clear in Microsoft's racist and sexist Tay AI.

More open source tools are sure to come out of the initiative as well as other pushes towards transparency. PAIR says on its website, "And we want to be as open as possible: we're building open source tools that everyone can use, hosting public events, and supporting academics in advancing the state of the art."

In this article: ai, amazon, design, facebook, gear, google, ibm, microsoft, OpenAI, services, tomorrow
All products recommended by Engadget are selected by our editorial team, independent of our parent company. Some of our stories include affiliate links. If you buy something through one of these links, we may earn an affiliate commission.