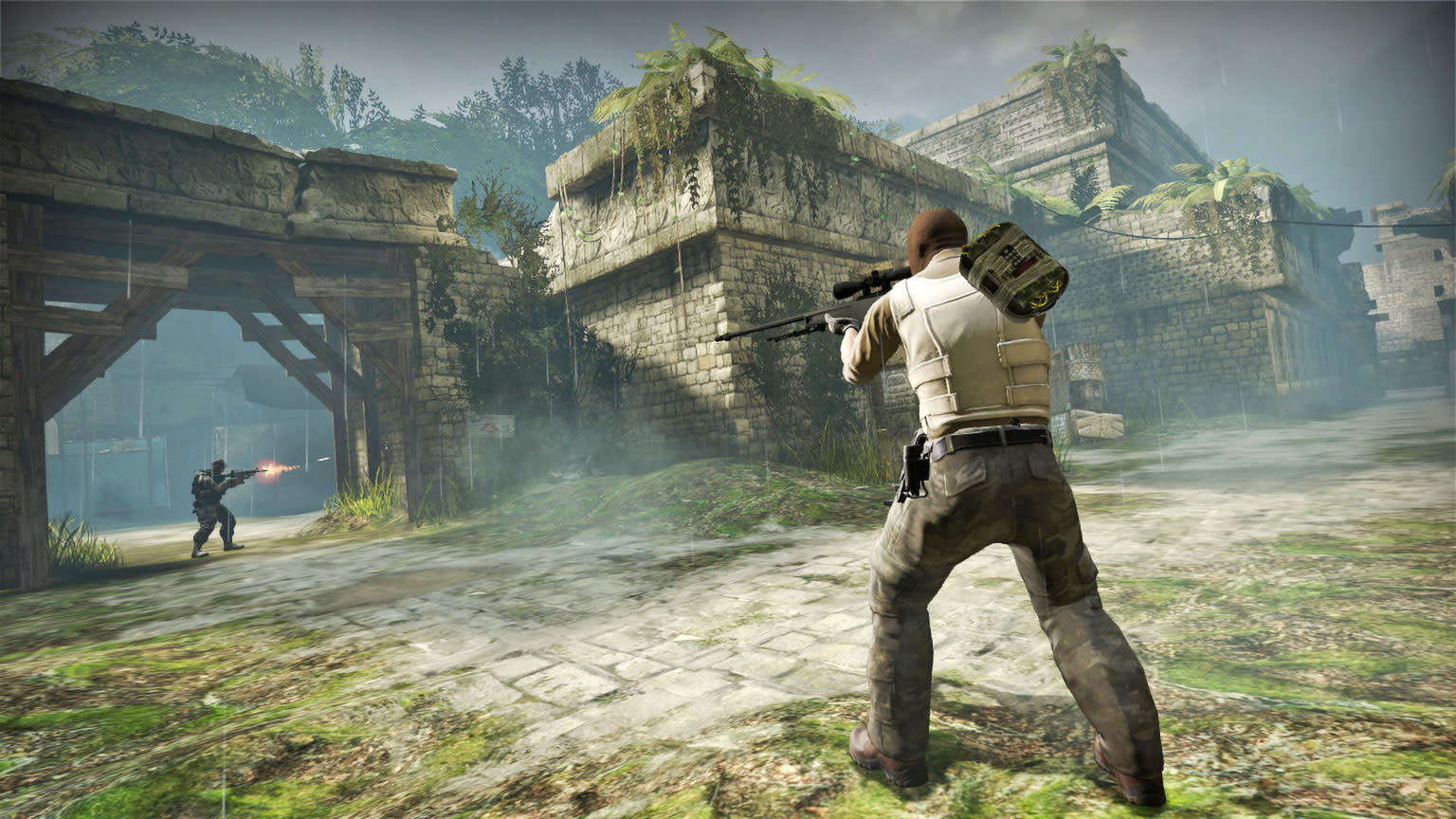 More than 40,000 disingenuous gamers lost access to their games, items -- and in some cases, their entire accounts -- last weekend after the Valve Anti-Cheat (VAC) system flagged them for violations. No, that's not a typo, 40,411 players have been nicked by the company's robotic rule enforcer. That's nearly triple the previous banning record from 2016, which stood at a meager 15,227 players.

Valve's VAC system doles out around 3,500 suspensions on an average day. However, on Thursday July 6th, an unprecedented wave of bannings took place. The VAC had hammered nearly 30,000 accounts by noon Pacific. Valve launched this operation immediately after the end of its annual Summer Sale, presumably to prevent scofflaws from taking advantage of the event's discounted prices on games.

What's more, another 4,972 players got the hammer for their abusive in-game behavior. VAC bans prohibit accounts from connecting to Valve's servers, which render their in-game purchased skins and items useless. All in all, the Vac-Ban website, which monitors and reports on these incidents, estimates that cheaters forfeited $9,580 worth of real world money due to their online shenanigans. Seriously guys, it's just Counter-Strike. Not like you can even gamble in it.

In this article: ban, banhammer, banning, CounterStrike, CounterstrikeGlobalOffensive, gaming, personal computing, personalcomputing, steam, summersale, Valve, hidden:vv_09x16:2bf27304-8ef7-3bff-aeee-1b95ff8eca1e, hidden:vv_3x4:5faaec80-e5cf-3163-bf03-49f39f6551dc
All products recommended by Engadget are selected by our editorial team, independent of our parent company. Some of our stories include affiliate links. If you buy something through one of these links, we may earn an affiliate commission.