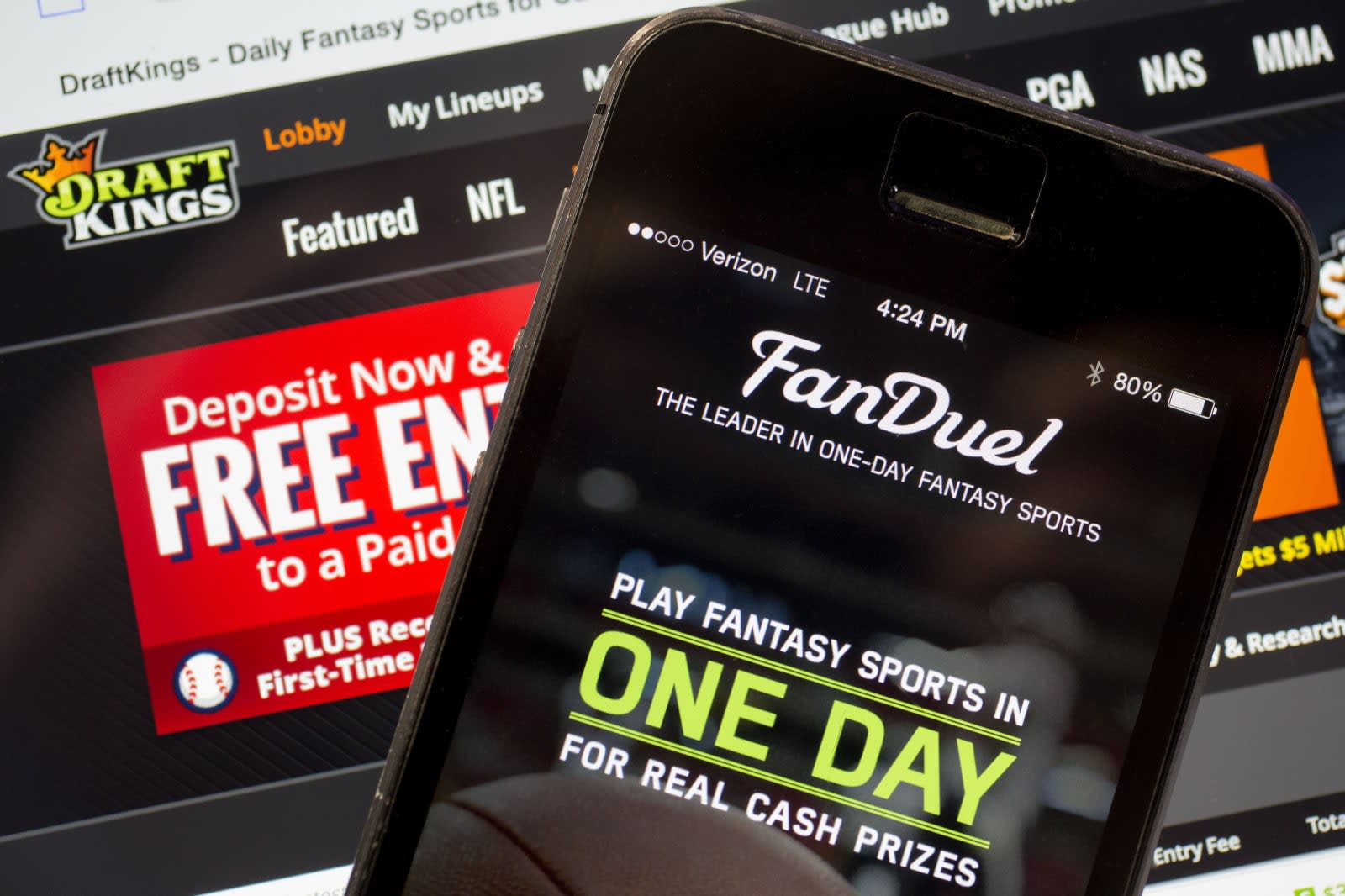 Facing a formidable legal challenge by the Federal Trade Commission, online fantasy sports sites DraftKings and FanDuel announced on Thursday that they have cancelled their planned business merger. The decision was made "in the best interest of our shareholders, customers, employees, and partners," FanDuel CEO Nigel Eccles said in a statement.

The companies, the two largest such sites on the internet, initially announced their plan back in November. They reasoned that doing so would result in "operational efficiencies and cost savings" that would "accelerate its path to profitability." Had the merger gone through, the combined business entity would have controlled 90 percent of the daily fantasy sports market. However, the FTC was having none of that talk and voted 2-0 to block the merger back in June.

This is the latest in a string of financial and legal setbacks for the betting sites. They've faced strict regulation from Texas to Washington and, just last year, were hit with a $12 million settlement from the state of New York over alleged false advertising claims.

But just because they're now going it alone doesn't mean that either company will be folding anytime soon. In fact, DraftKings CEO Jason Robbins is downright bullish regarding his firm's financial outlook. "We have a growing customer base of nearly 8 million, our revenue is growing over 30 percent year-over-year, and we are only just beginning to take our product overseas to the billions of international sports fans we have yet to even reach," he said in a prepared statement.

In this article: business, gear
All products recommended by Engadget are selected by our editorial team, independent of our parent company. Some of our stories include affiliate links. If you buy something through one of these links, we may earn an affiliate commission.