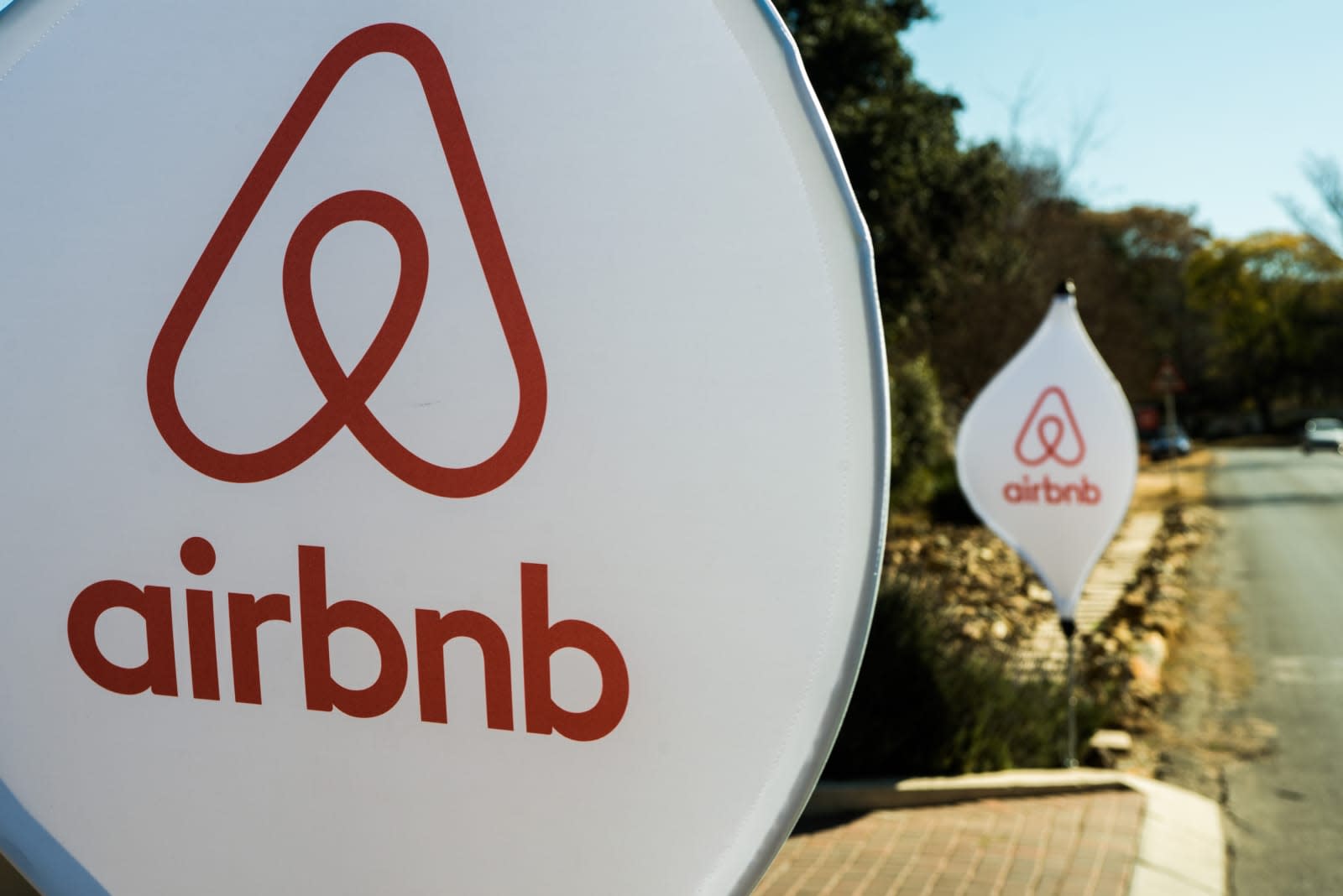 An Airbnb host who cancelled a reservation based on a guest's race has been ordered to pay $5,000 and take a college-level course in Asian American studies. Earlier this year, Dyne Suh booked a cabin in Big Bear, California and as she and three others were on their way to it, the host cancelled the booking. In a text, Tami Barker, the host, said, "I wouldn't rent it to u if u were the last person on earth. One word says it all. Asian." After Suh said she was going to notify Airbnb of Barker's actions, Barker said, "It's why we have Trump," and, "I will not allow this country to be told what to do by foreigners."

Last year, Airbnb CEO Brian Chesky announced that Airbnb would be tackling its racism problem and shortly thereafter, the company introduced new rules for hosts including a non-discrimination policy. In California, Airbnb hosts are also subject to probes and penalties by the Department of Fair Employment and Housing (DFEH). It's under those regulations that Barker was fined and ordered to take an Asian American studies course and it's the first ruling to do so. Airbnb also banned Barker from its platform.

After the ugly incident, Suh said in a video, "It stings that after living in the US for over 23 years this is what happens. No matter if I follow the law ... no matter how well I treat others, it doesn't matter. If you're Asian, you're less than human and people can treat you like trash." After the DFEH-mediated agreement was reached between Suh and Barker, DFEH director Kevin Kish told the Guardian, "We were thinking pretty creatively with this agreement. The law tends to be backwards-looking, focusing on compensating people for harm. We're interested in remedies that repair harm and transform relationships."

In this article: airbnb, brianchesky, business, California, gear, internet, racism, services
All products recommended by Engadget are selected by our editorial team, independent of our parent company. Some of our stories include affiliate links. If you buy something through one of these links, we may earn an affiliate commission.