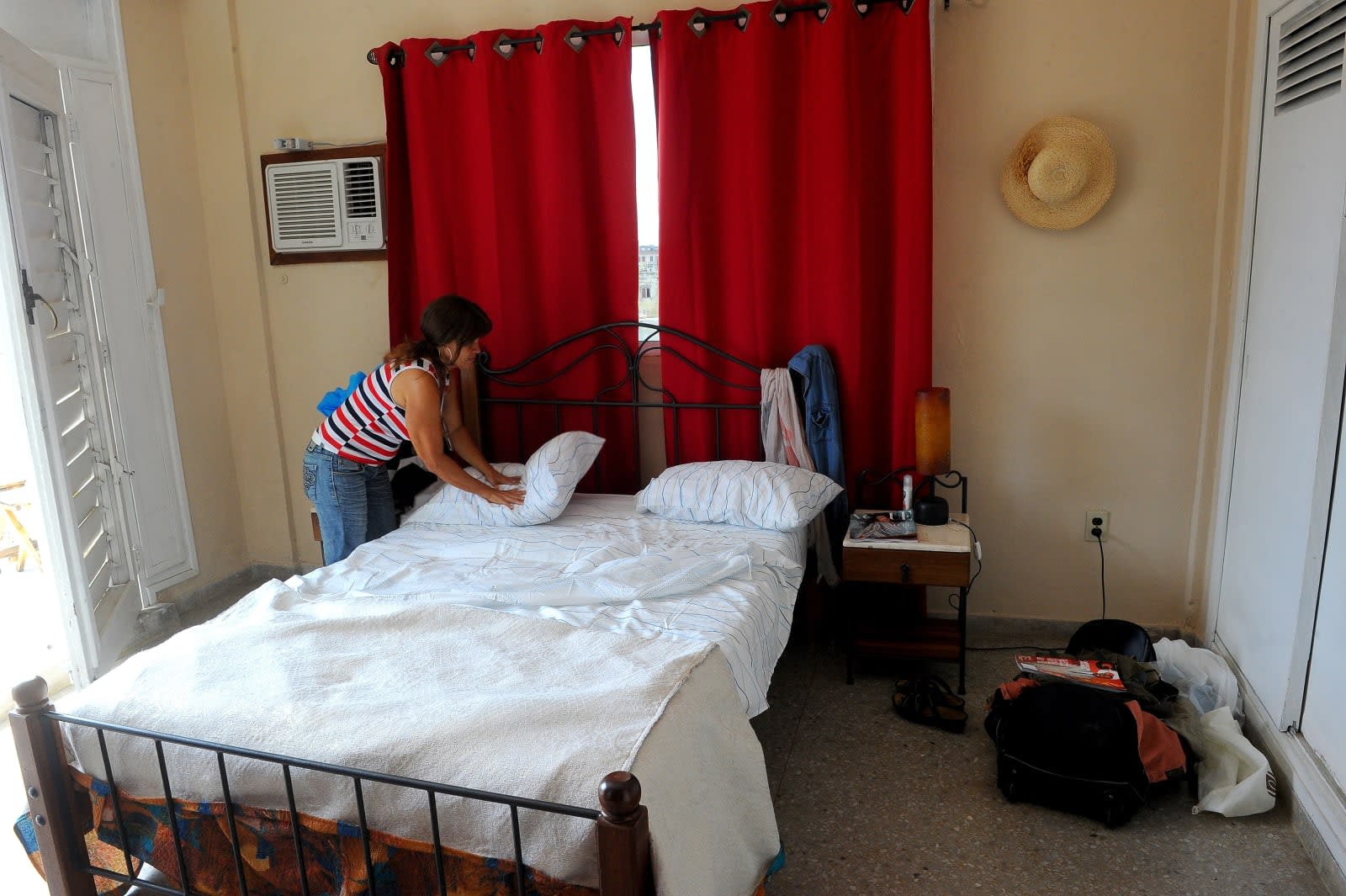 Remember how Airbnb said it would ask you to agree to a non-discrimination policy if you wanted to host guests? That's now in effect. As of November 1st, hosts must abide by rules forbidding them from discriminating against guests. In the US, they're explicitly barred from discrimination based on factors such as race, nationality, disability, gender identity or sexual orientation. Hosts can label shared living spaces as open solely to same-gender guests (to discourage creeps) and warn disabled guests about accessibility problems, but those are the only major exceptions.

If you accept the agreement but violate it later, Airbnb's response varies. If you post a discriminatory listing, you'll have to edit it. And if you either refuse to make changes or actively reject guests, you'll face a suspension. There are limits to what Airbnb can do, though. It warns that it can't enforce all aspects of the policy worldwide, since that may force hosts to break local laws. Also, the firm can't stop hosts from discriminating over entirely legal matters. Don't be surprised if you're turned down for smoking, then.

The requirement is primarily a response to previous racist incidents rather than a proactive step, but it might be just what the company needs to discourage would-be hosts who might reject or insult guests for no good reason. The big challenge is enforcing the rules. Airbnb says that it will watch for hosts trying to skirt around the rules by using legal excuses (say, repeatedly rejecting guests on flimsy pretenses), but it'll have to prove that it can catch this abuse in a timely fashion -- waiting for a public outcry won't cut it.

In this article: airbnb, anti-discrimination, culture, discrimination, homophobia, internet, policy, racism, rentals, services, sexism, travel
All products recommended by Engadget are selected by our editorial team, independent of our parent company. Some of our stories include affiliate links. If you buy something through one of these links, we may earn an affiliate commission.