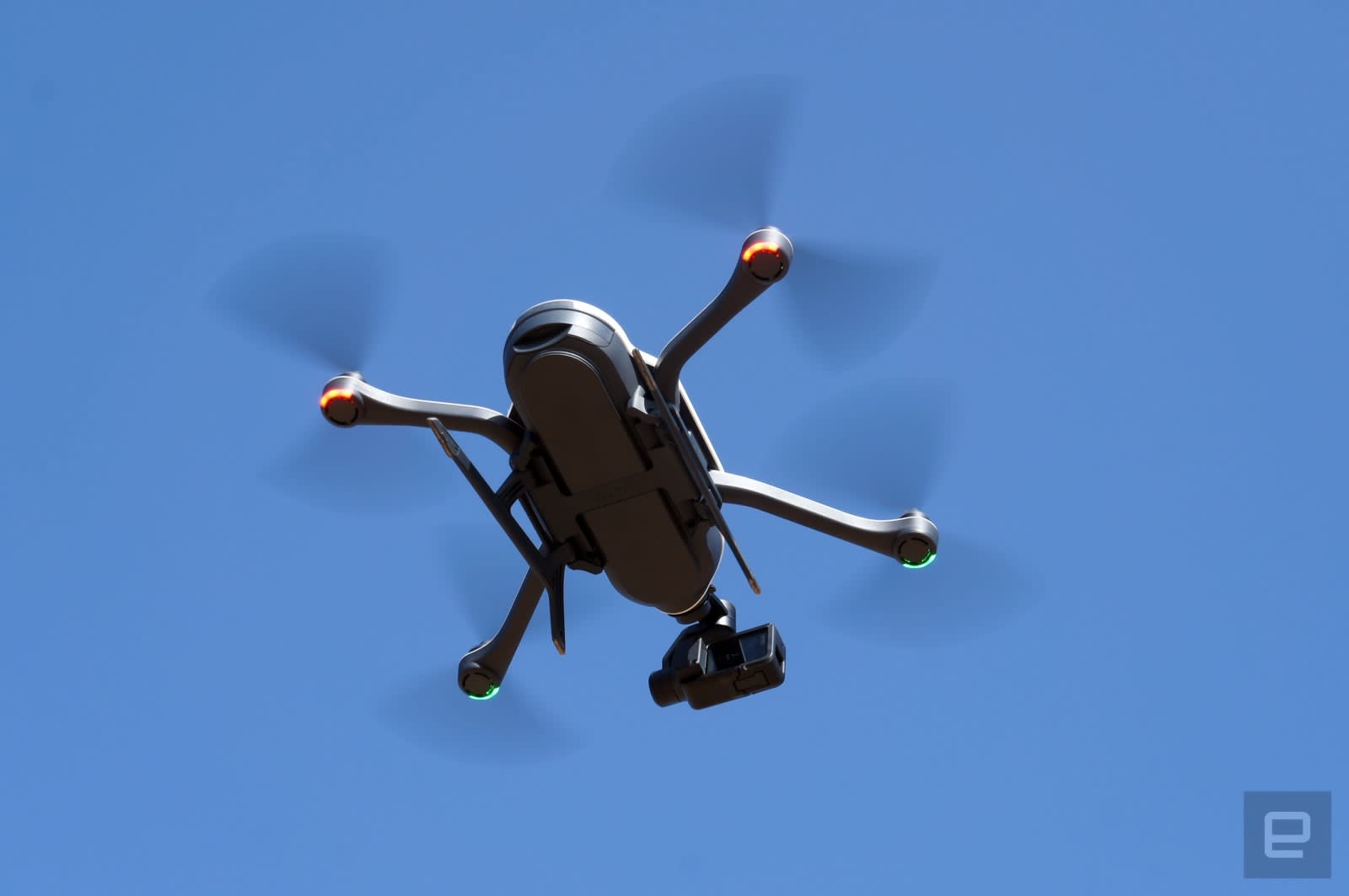 Do drones' characteristic lawnmower-on-helium sounds drive you batty? You're not alone. NASA researchers have conducted a study indicating that people find drone noise more annoying than that of any ground vehicle, even when you put the two at similar volumes. It was roughly equivalent to a car being twice as close as before, according to the researchers. And while there were just 38 people in the test, none of them were told what they were hearing or what the study was accomplishing. The results seem obvious if you've ever heard a drone, but there's a big question: why are they so irritating when cars create plenty of aural annoyance on their own?

It's not necessarily the high-pitched buzz by itself. For one, most drones (with notable exceptions) are slower than cars -- your irritation may grow simply because you have to put up with the sound for longer than a car speeding down the highway. Also, drone sounds are more likely to pick up rapidly (particularly during takeoff) and startle you. There's also the simple matter of familiarity, NASA says. You've probably grown up listening to cars all your life, but drones are a relative novelty -- you may balk at drone noises just because they still sound strange.

The findings are part of a broader look into managing low-altitude drones, and suggest there's still a lot more work to be done before these robotic vehicles can regularly fly over busy areas. They either need to be truly quiet (not just comparable to cars) or choose flight paths that minimize the disturbance for the humans below. If that happens, though, it could lead to widespread use of drones without making you reach for a pair of earplugs.

In this article: car, drone, gear, nasa, noise, robots, science, transportation, vehicle
All products recommended by Engadget are selected by our editorial team, independent of our parent company. Some of our stories include affiliate links. If you buy something through one of these links, we may earn an affiliate commission.