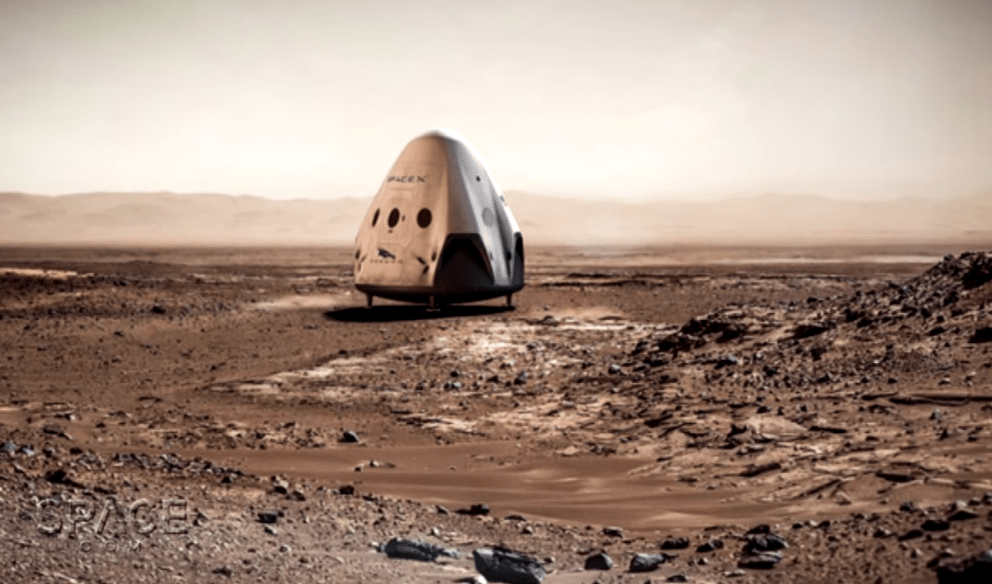 In February, SpaceX admitted its plan to shoot its Dragon capsule (without people) to Mars by 2018 was a little too ambitious, and bumped up the launch date to 2020. But it seems that approach was too uncertain for NASA's -- and Elon Musk's -- strict safety standards for a Martian landing. Today, the SpaceX founder suggested that the "Red Dragon" project is done and the current capsule won't be used for propulsive landings on the red planet. But don't worry -- the he's got a better plan that the company's cooking up for its next interplanetary hardware proposal.

SpaceX aspired to land its Dragon capsule on, well, land, using thrusters to descend instead of parachuting into water. On a rocky, sea-less planet like Mars, this was a crucial approach. At today's International Space Station Research and Development Conference, Musk admitted that the Dragon won't be used in this capacity: It would take far too much effort for the capsule to meet safety standards.

But Musk noted that the company has come up with a better plan for landing on Mars. It will fold it into SpaceX's next generation of Mars landing systems, which should be announced soon. Until then, all we know is it will be "more affordable" and slightly smaller, according to Ars Technica.

In this article: DragonCapsule, ElonMusk, RedDragon, space, spacex, tomorrow
All products recommended by Engadget are selected by our editorial team, independent of our parent company. Some of our stories include affiliate links. If you buy something through one of these links, we may earn an affiliate commission.