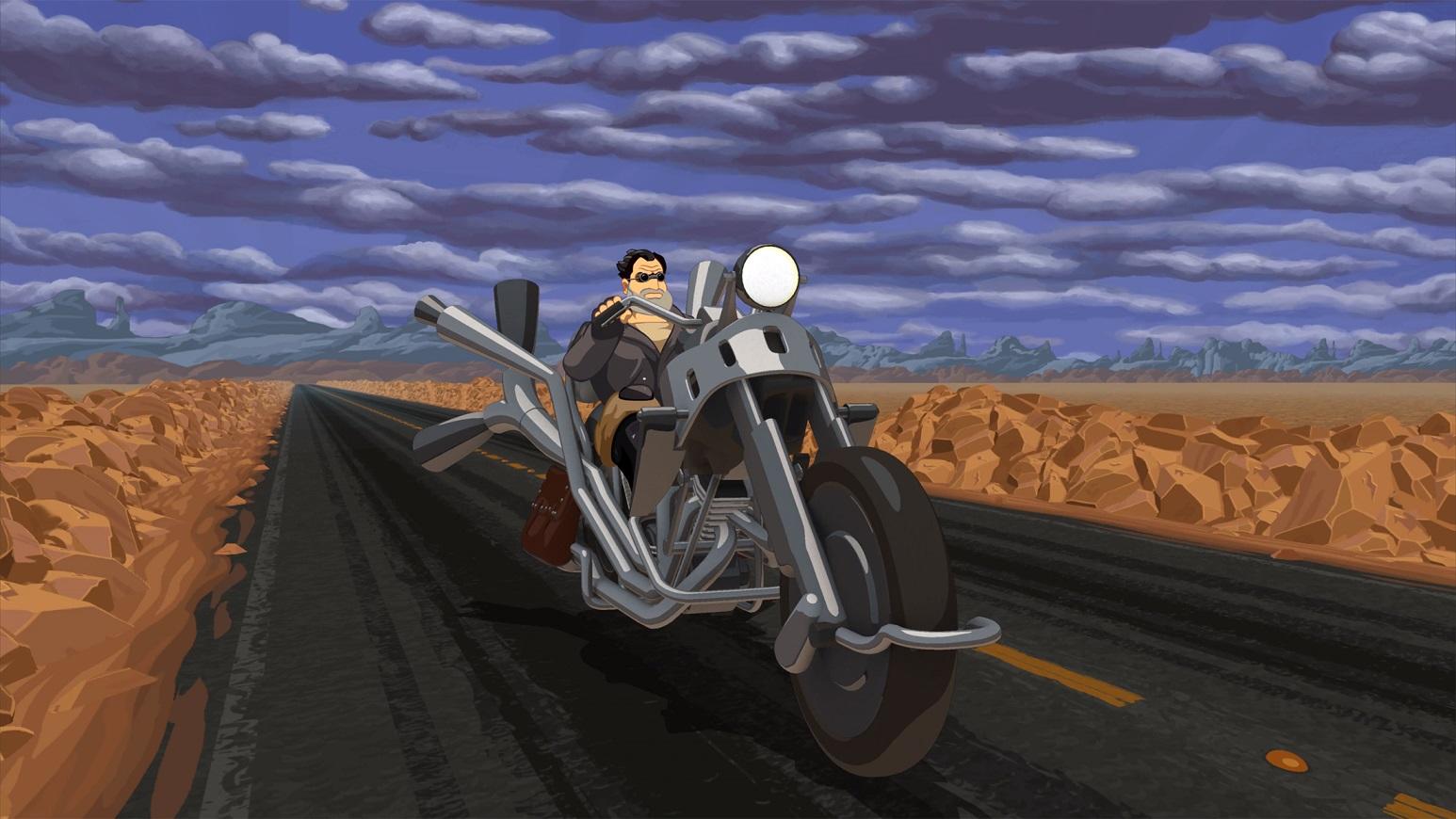 It's been a few months since Tim Schafer's classic LucasArts adventure game Full Throttle got an HD remastered release on PS4, PS Vita and PC. Today, it comes out on iOS: For $5, you can take a rowdy ride into gaming history.

Just like the last Schafer gem Double Fine restored, players will be able to switch between the original and fully refreshed versions in Full Throttle Remastered. The app version also includes concept art and commentary by the game's creators.

But as Schafer explained to Engadget at this year's GDC, they didn't re-record a single line of dialogue. "The original voice actor, Roy Conrad, has passed away since we made this game," he said. "He's irreplaceable, I think, as Ben Throttle. We wanted to just kind of do the Blu-ray version, if you will. The nicest version of his voice."

In this article: av, doublefine, fullthrottle, fullthrottleremastered, gaming, mobile, timschafer
All products recommended by Engadget are selected by our editorial team, independent of our parent company. Some of our stories include affiliate links. If you buy something through one of these links, we may earn an affiliate commission.